Under a new law, public schools are required to stock emergency epinephrine auto injectors for students with severe allergies and volunteer staff are required to administer the EpiPens. This change came when the governor signed SB 1266 (Huff, R-Diamond Bar).

Article May 30, 2014 Pesticide Use
Legislative Action 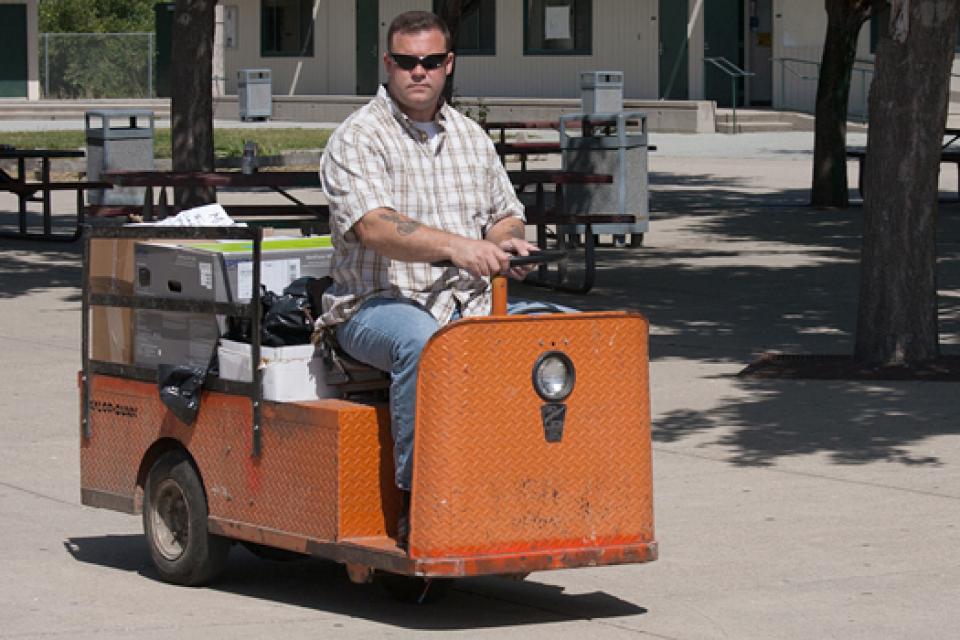 Preventing violence on campus and preparing for disaster

Nothing inspires fear like the thought of a gunman on a rampage. There have been 115 “active shooter” incidents reported across the United States since July 2012 causing the tragic loss of 85 lives and hundreds of injuries.

Several of the deadliest incidents have been on campus. In June, a heavily armed gunman killed three people in the neighborhood surrounding Santa Monica College, then claimed three more victims on campus, including a custodian and his daughter.

CFT is focused on campus safety as it advances legislation and finalizes resolutions on gun control.

Retrofit door locks
Doors that lock from the inside have been mandatory on new school construction since CFT-sponsored AB 211 became law in 2010, but some districts have resisted retrofitting existing buildings citing cost.