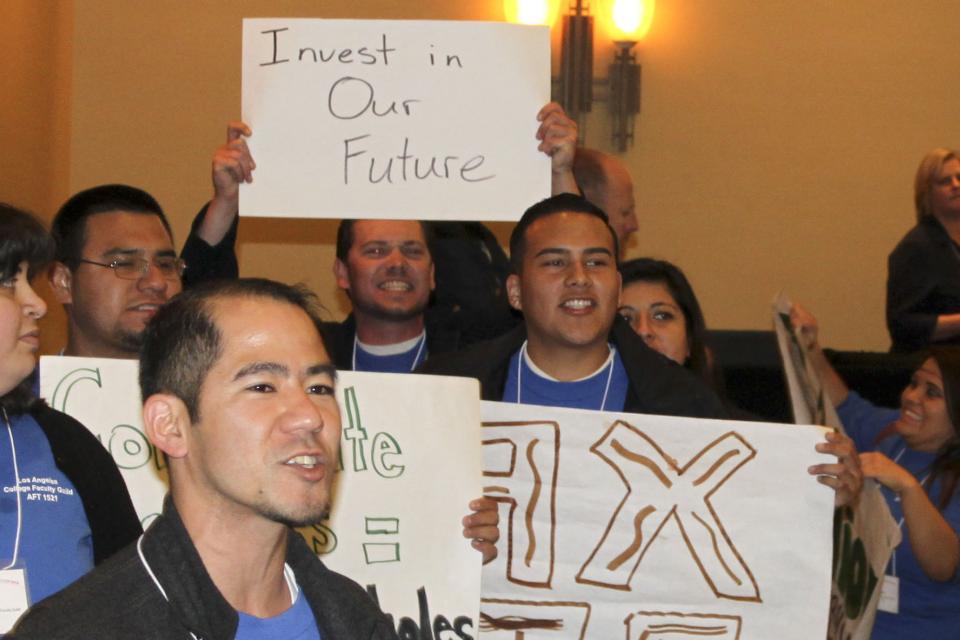 The Reverend William J. Barber II, president of the North Carolina NAACP, and leader of the growing “Moral Monday” movement contesting his state’s descent into the nineteenth century at the hands of its Tea Party government, provided a parable to the 600 elected delegates in the waning hours of the California Federation of Teachers’ 72nd annual convention, held in Manhattan Beach over the March 21-23 weekend.

Delegates to the annual CFT Convention passed two resolutions submitted by the CFT Part-Time Committee calling for the union to pursue legislation that would help part-time faculty secure full-time employment. 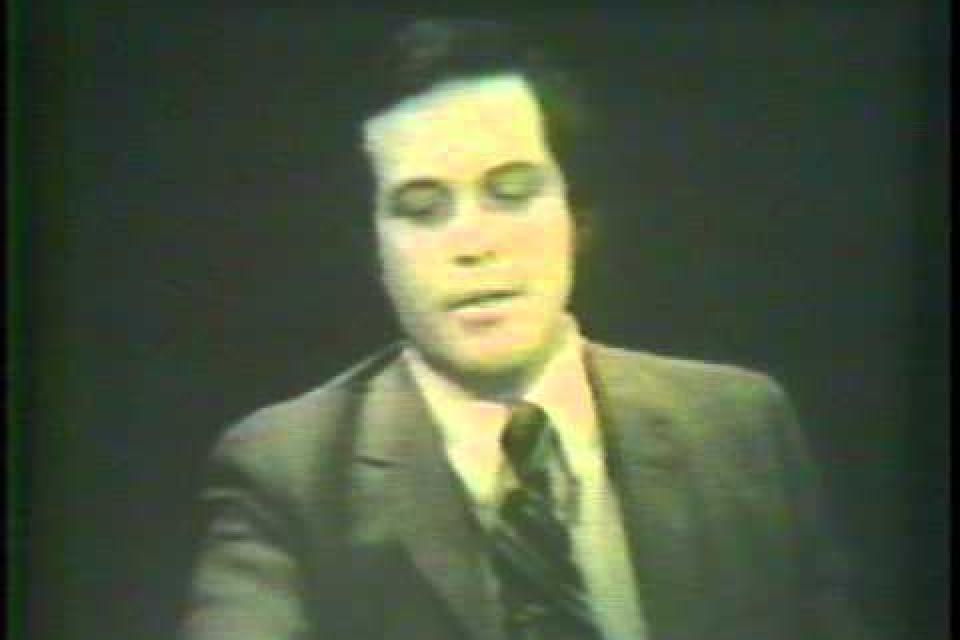 Raoul Teilhet, a Pasadena high school history teacher who believed collective bargaining offered the path to dignity and respect for public school employees before laws existed allowing it, and served as president of the California Federation of Teachers in successful pursuit of that goal, died of complications from Parkinson’s Disease on June 5, 2013, in Los Angeles. He was 79.

Meet leaders of the CFT Council of Classified Employees

Paula Phillips is president of the Berkeley Council of Classified Employees. After earning a degree in human resource management and working in the private sector, she came to Berkeley Unified as an administrative assistant to the Personnel Commission. She saw the district grading internal job candidates harder than external applicants and didn’t think it was fair.