Retirees! CFT welcomes your participation in the new Council of Retired Members 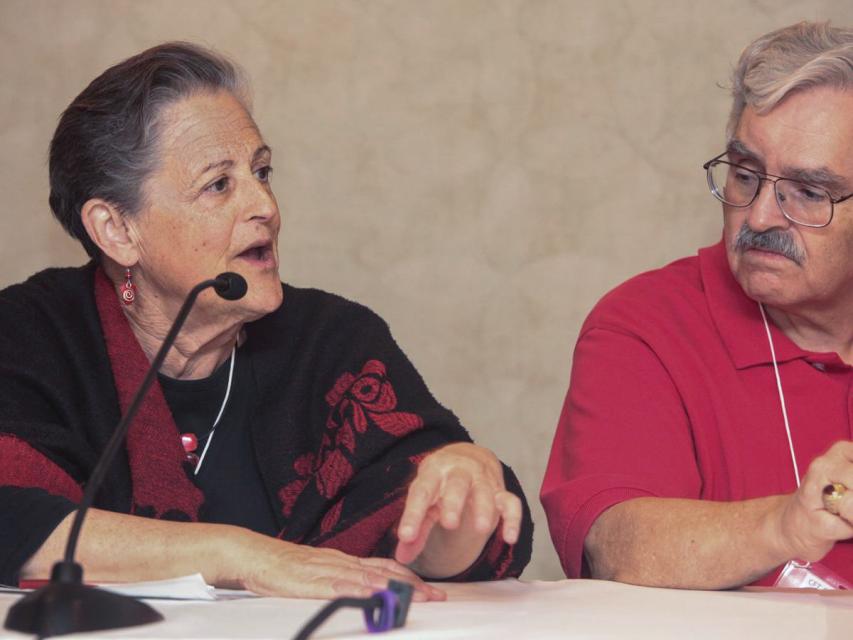 CFT has formed a new division welcoming retiree participation and action, the Council of Retired Members. It is the first constitutional division the union has added in several decades. The Council elected its first officers at CFT Convention on March 20.

John Perez, former president of the 40,000-member United Teachers Los Angeles and current leader of that local’s Retiree Chapter, was elected president. Perez will also serve as an ex officio member of the CFT Executive Council.

The first officers of the Council of Retired Members are:

Contact the officers here. Meetings of the Council are open to all retired members.