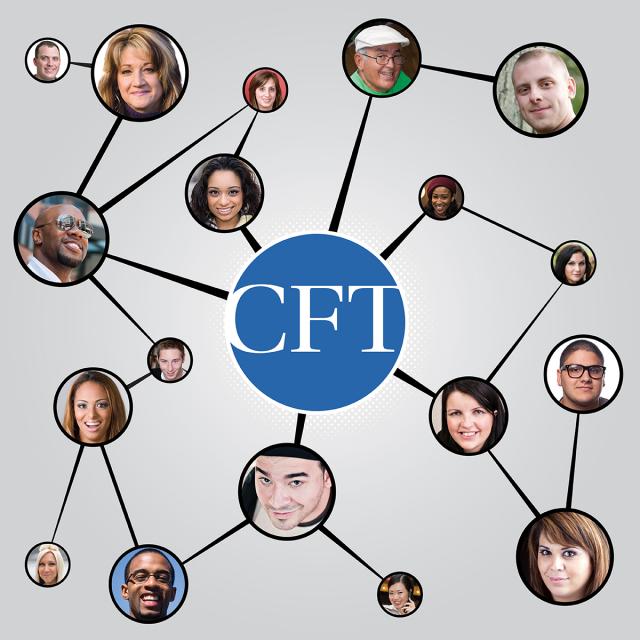 More than 12,000 members were able to join one of the two CFT Tele-Townhall meetings held on March 18. Combined, the meetings were the largest gathering of CFT members ever.

You can listen to the CFT Tele-Townhall here! (The recording starts at the 12-second mark.)

On the calls we received encouraging words from State Superintendent of Instruction Tony Thurmond, who offered his support and thanks to CFT members and discussed the many efforts the governor’s office and the Department of Education are taking to support our schools. 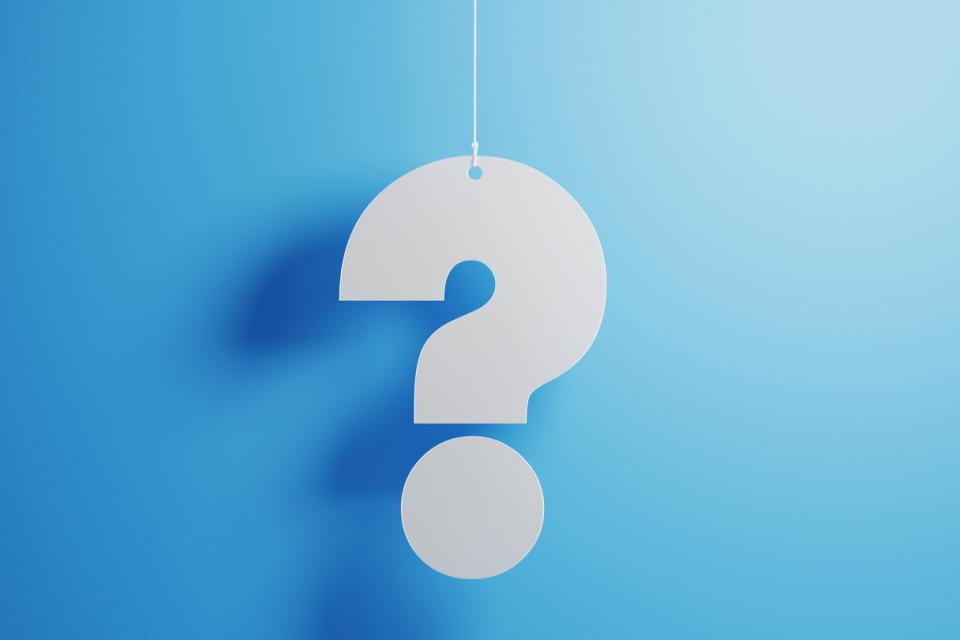 We want to hear from you! Email us questions and comments about your work and the coronavirus

Contact your local union leaders Get the specifics about your workplace

Read CFT articles about Covid-19 In our Newsroom