Healthcare Reform What can we do about the healthcare crisis? 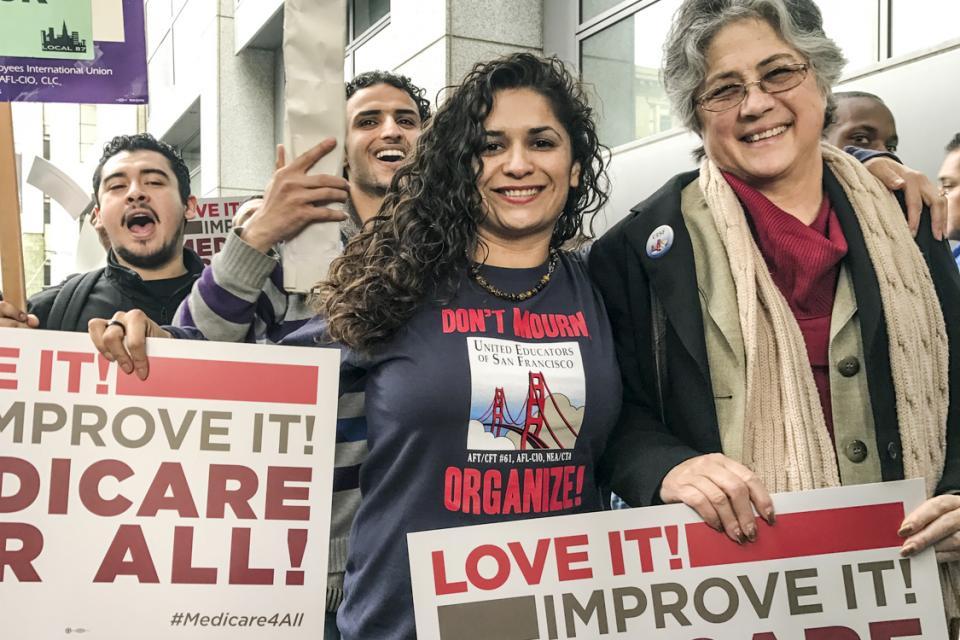 Healthcare insurance costs are spiraling out of control. Twenty-eight million Americans are without healthcare coverage, including 2.9 million Californians. Premium cost increases are affecting the finances of schools (healthcare costs an average of 14.5% of payroll in California school districts today), and snarling collective bargaining. Corporations are forcing unions out on strike over reductions in or outright elimination of healthcare coverage.

The CFT believes that ultimately we need a single payer healthcare system, like Canada’s, to solve the problems created in this country by for-profit health insurance corporations. This would put the United States in the company of every other major industrial nation in the world, each of whom spend less per capita on healthcare than we do, while delivering universal access.

Based on the Canadian model, single payer leaves healthcare provision in a mix of public and private hands, just as in the U.S., but cuts out the wasteful health insurance industry, which takes between 25 to 30% of every healthcare dollar spent in the U.S. for administrative overhead and profit. In Canada, there are no uninsured; everyone has healthcare coverage. Is it a perfect system? There is no such thing. But is far superior by virtually every measure to the deteriorating system controlled by for-profit greed in the United States.

The CFT and other labor groups education labor groups have worked for years together to implement a single payer system in California, to stabilize costs while increasing quality, and to address systemic reasons for high cost and low quality healthcare. A similar effort is underway in the California Healthcare Coalition, a labor-led group which is seeking to make provider services data more transparent and accessible in order to bring greater accountability to treatment and payment.

CFT also works closely with Health Access, an advocacy group that advocates for quality, affordable health care for all Californians.

You can be a part of the ongoing effort to achieve affordable healthcare coverage for all. Healthcare should be a right, not a privilege. 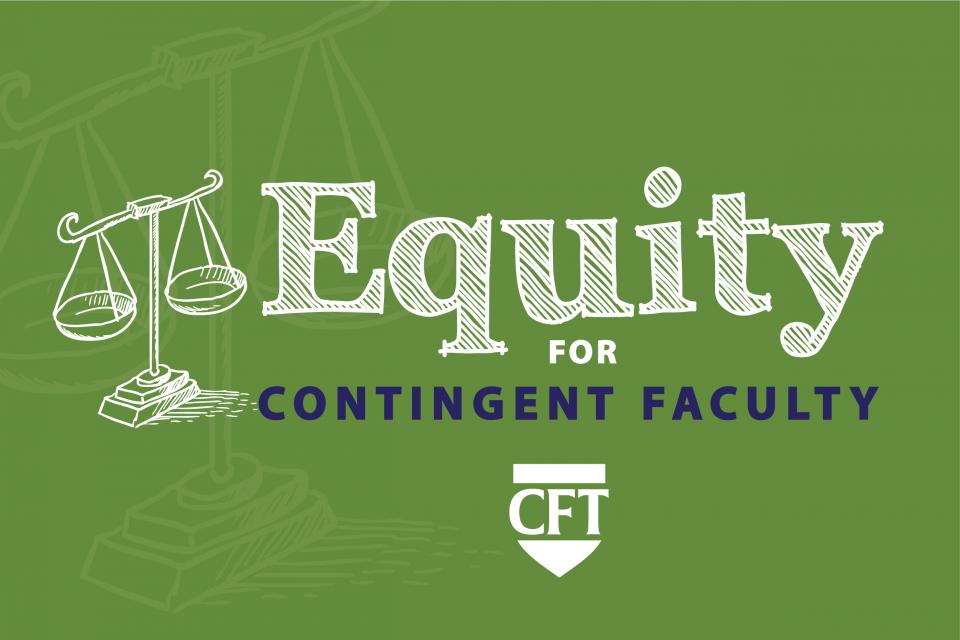 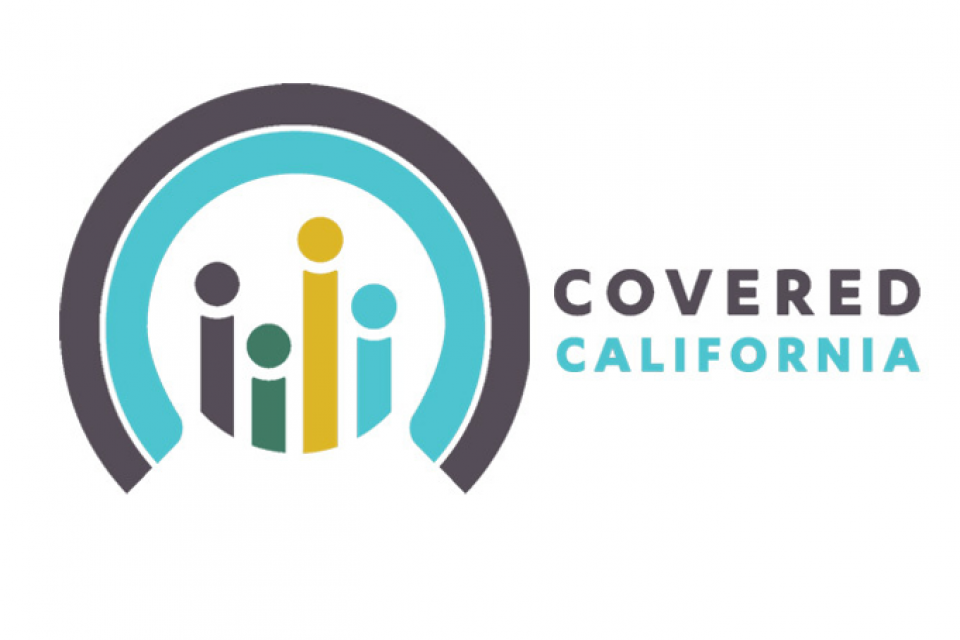