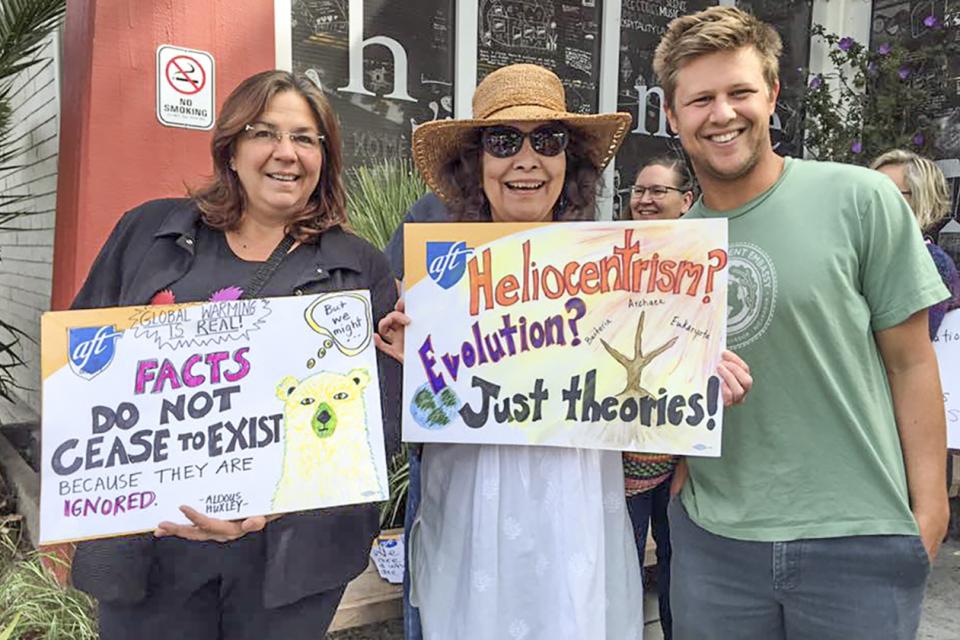 The CFT made history in 2016 when it became the first statewide organization in the United States to adopt a Climate Justice Agenda. Delegates to the CFT Convention passed Resolution 29, committing the union to educating members about climate change, pushing for green legislation, moving toward divestment in fossil fuels, and establishing a Climate Justice Task Force within CFT.

After the Convention, the task force crafted a mission statement making climate justice a permanent part of the CFT’s work. The Executive Council adopted the statement and recommendations to commit our union to ongoing member education, incorporate a climate justice question on our candidate endorsement questionnaire, make climate a part of CFT’s legislative agenda, and promote community partnerships with environmental groups and environmental caucuses in local unions and central labor councils.

At Convention 2017 the task force distributed its first educational materials. Since then, the AFT has adopted a similar resolution, promising greater climate awareness in AFT local unions and statewide organizations across the United States.

Find educational materials you can use in your classrooms and in your unions in our Climate Justice Toolkit. 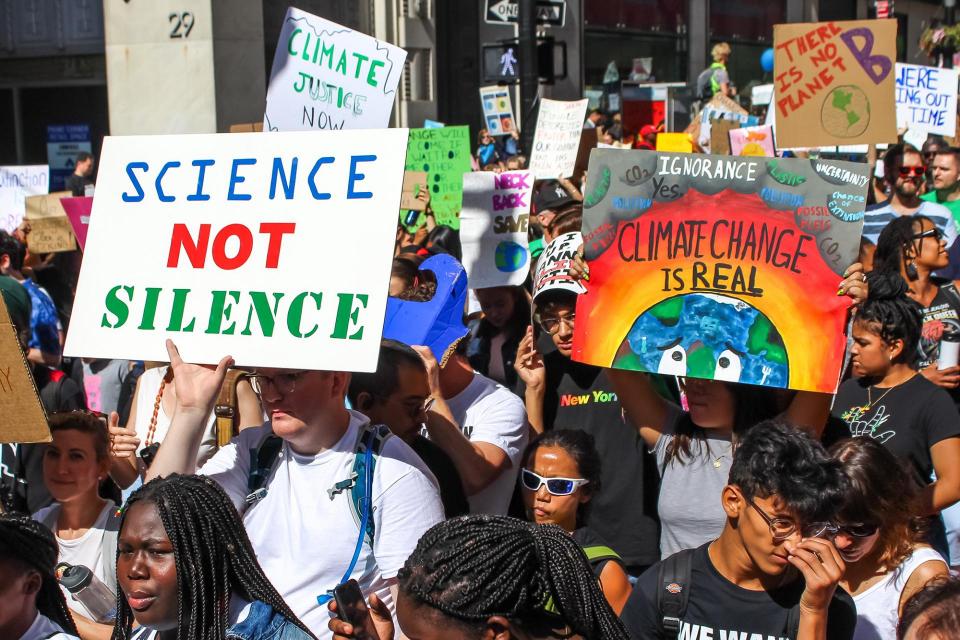 In mid-June, California got some great news in a report sponsored by a wide range of labor unions, including the CFT. A clean energy transition in our state is a realistic goal and workers do not have to be left behind to accomplish it. 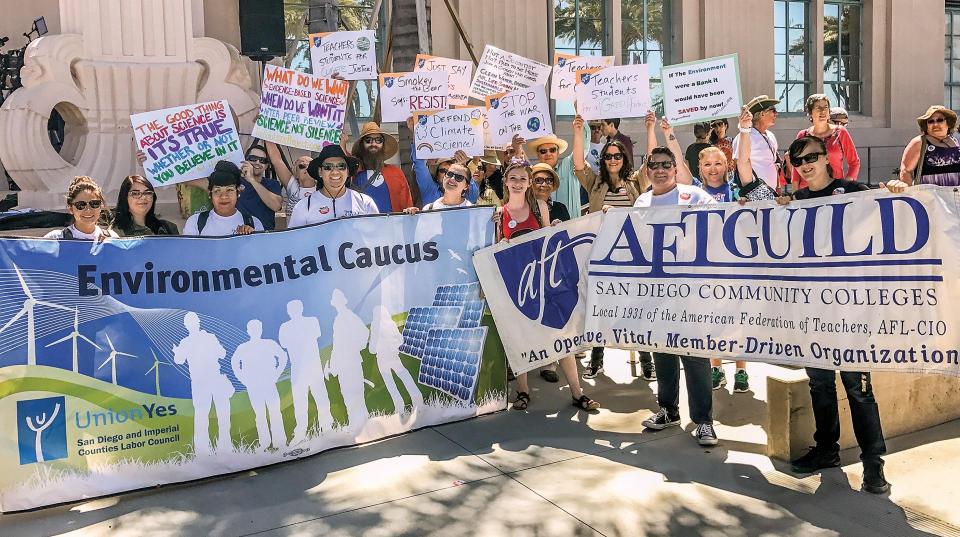 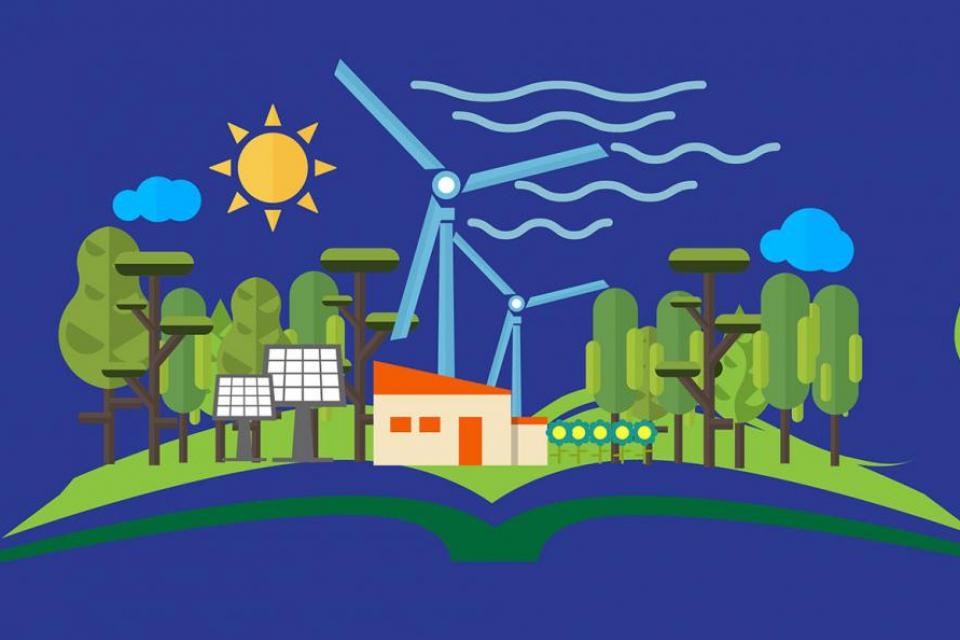