How the State Budget Process Works 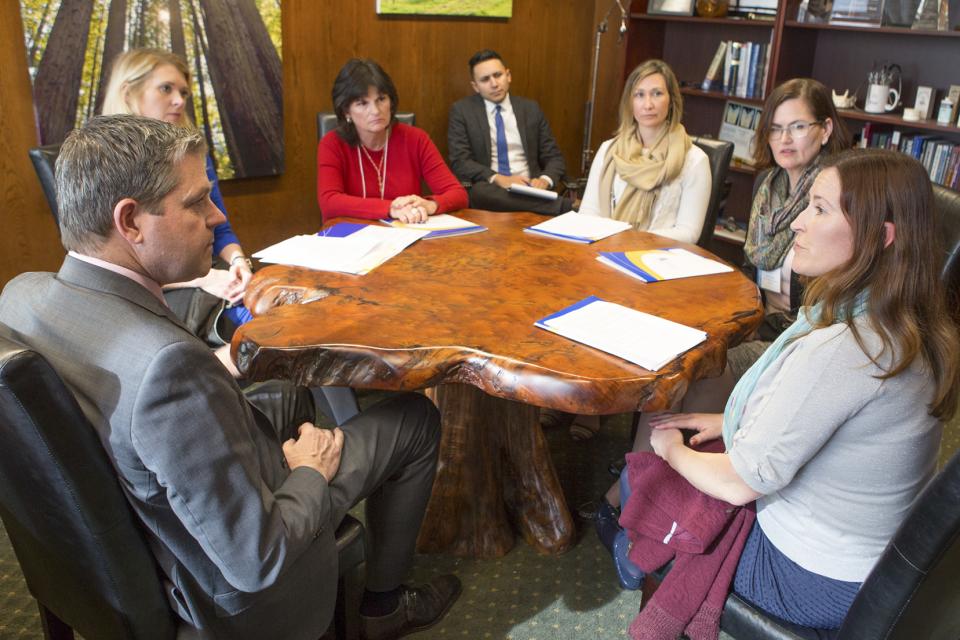 The California budget is created from a multi-faceted process that takes place in the first half of each calendar year. CFT is an active participant in the process because public school and community college districts receive two-thirds of their funding from the state, and decisions made by state legislators set the stage for those made by district governing boards.

The Budget Process: A Citizen’s Guide to Participation is prepared by the California Senate and provides the definitive overview of the budget process.

The CFT Research Department analyzes the state budget and the impact it will have on education, from early childhood to university. The Research Briefs span the timeline of budget process, from the governor’s January proposals to the adopted and signed budget.