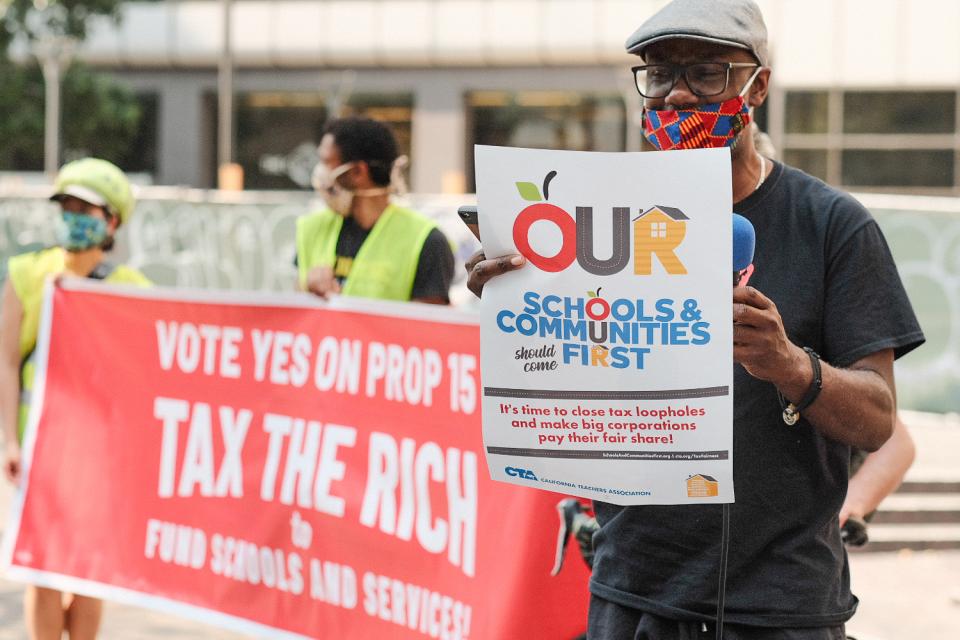 On November 3, voters went to the polls to turn things around in our country and in our state. Or rather, many went to the polls, but many more had already cast mail ballots in the days and weeks leading up to the election, a sign of the times during a year of “stay at home” orders. 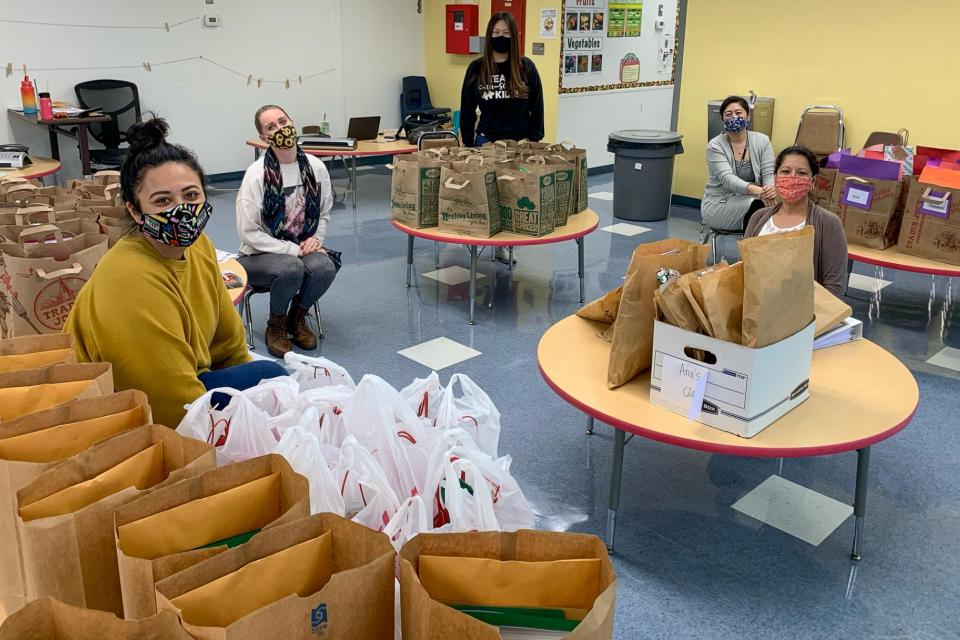 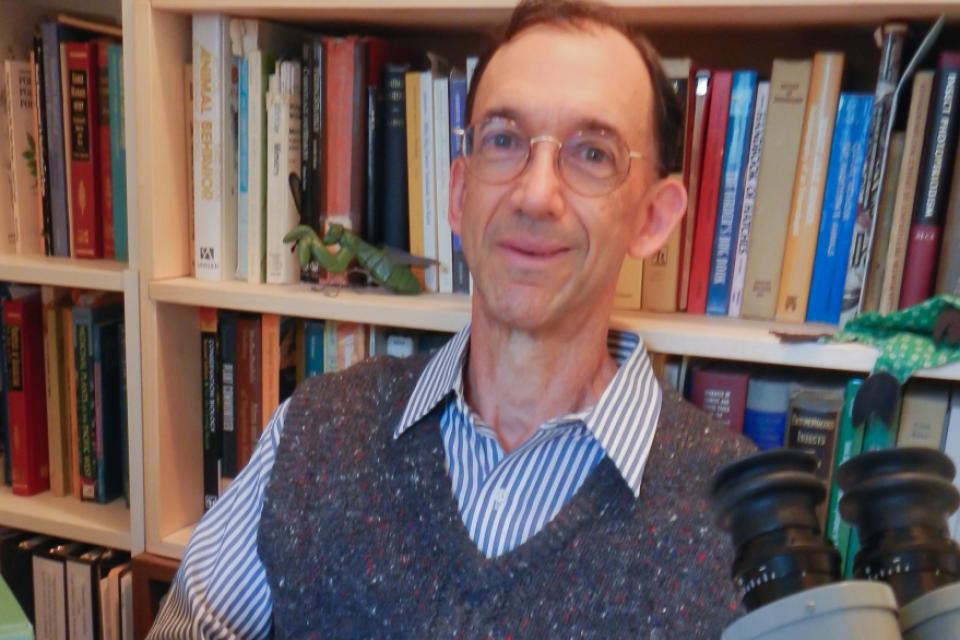 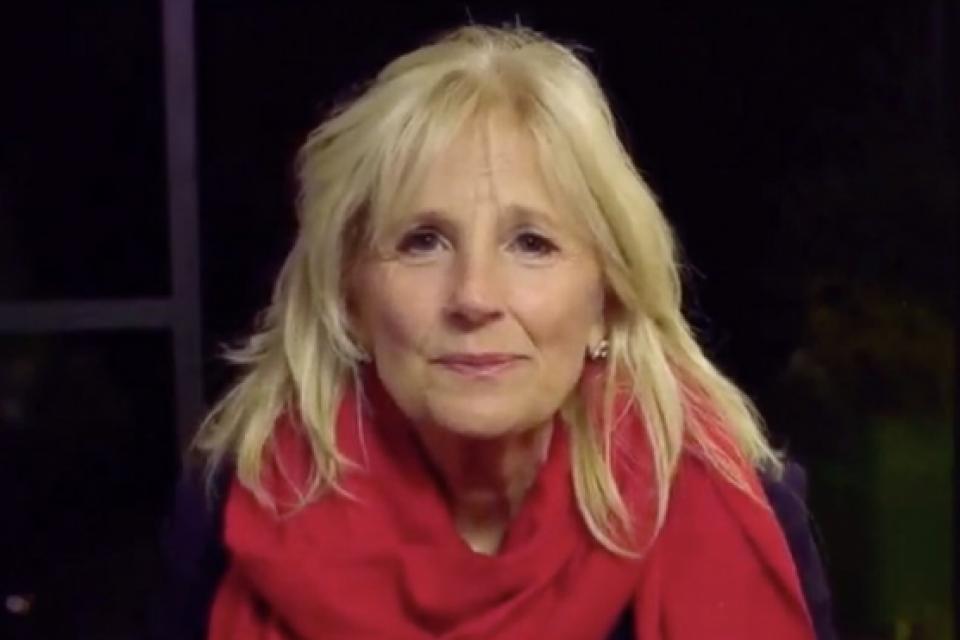 Dr. Jill Biden, a community college teacher, union member, and soon to be First Lady, spoke virtually to members of the AFT and the National Education Association, thanking them for all the phone banking, text messaging, voter registration drives and poll work they did to get her husband, Joe Biden, elected. AFT President Randi Weingarten and NEA President Becky Pringle introduced her. 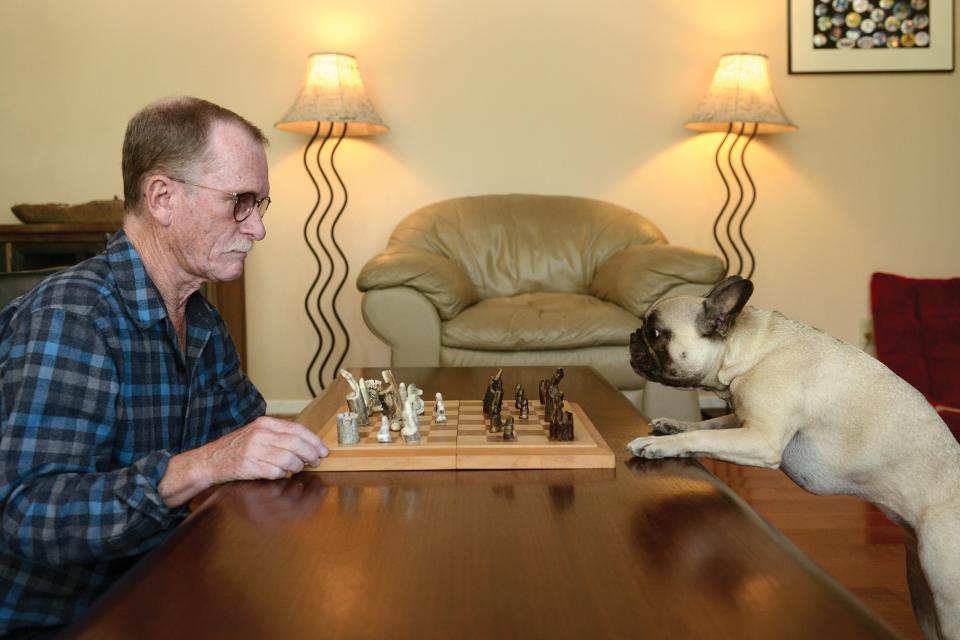 CFT retirees have broad-ranging interests and community relationships — and a lot of collective power. That is reflected in these five first-person accounts from very connected and active retirees. 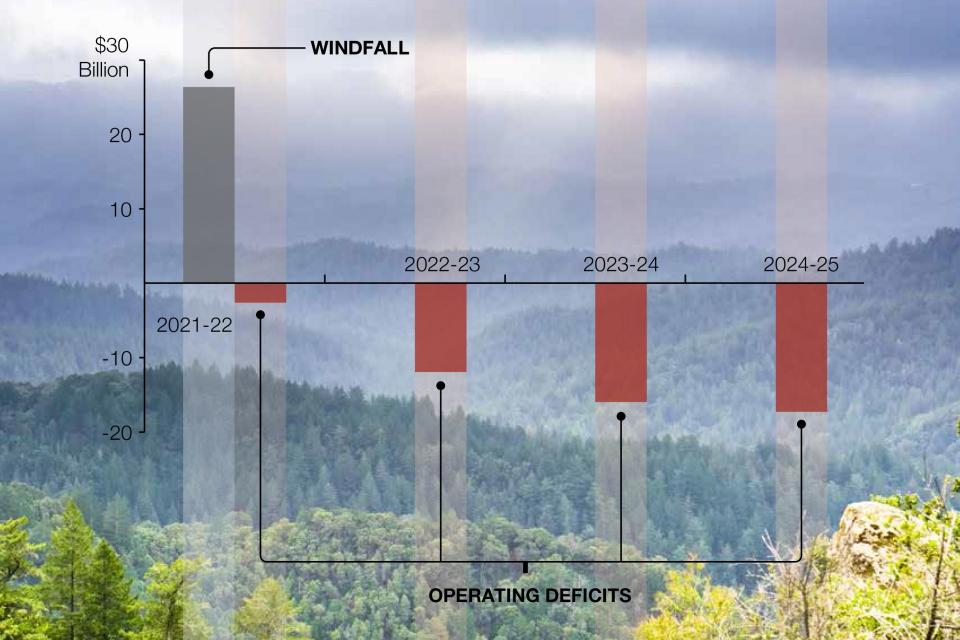 Each November, the Legislative Analyst’s Office (LAO) is tasked with providing the state Legislature with forecasting of the state’s revenue and budget constraints. Those numbers have just been released to provide a starting point for what to expect in budget negotiations for the California 2021-22 state budget. 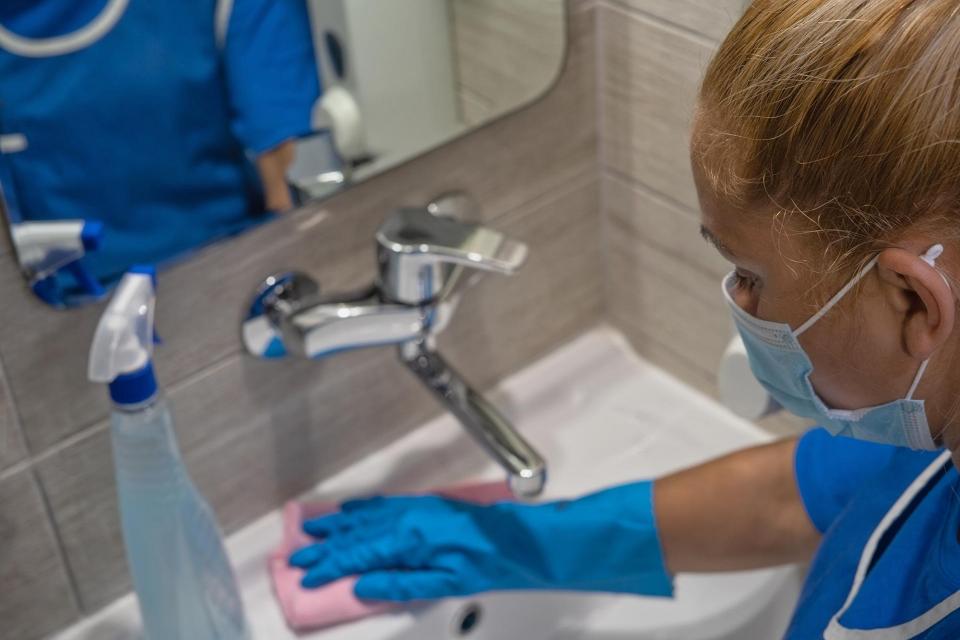 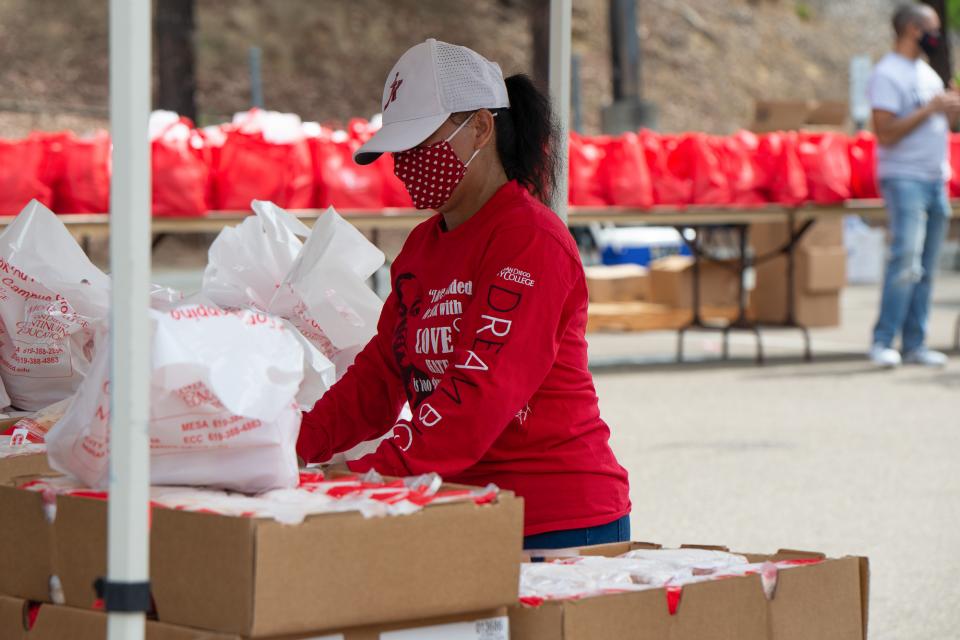 March 20 was the last day of on-campus classes for about 18,000 San Diego City College students. The college has maintained a food pantry for needy students, faculty and staff, but AFT Local 1931 stepped up the emergency response in September with monthly giveaways.

“It’s joyful to see everyone — students, staff and faculty — come together to help. My happiness was seeing everyone smile,” said Neary Sim, a Guild member and instructional office specialist in the School of Behavioral and Social Sciences. 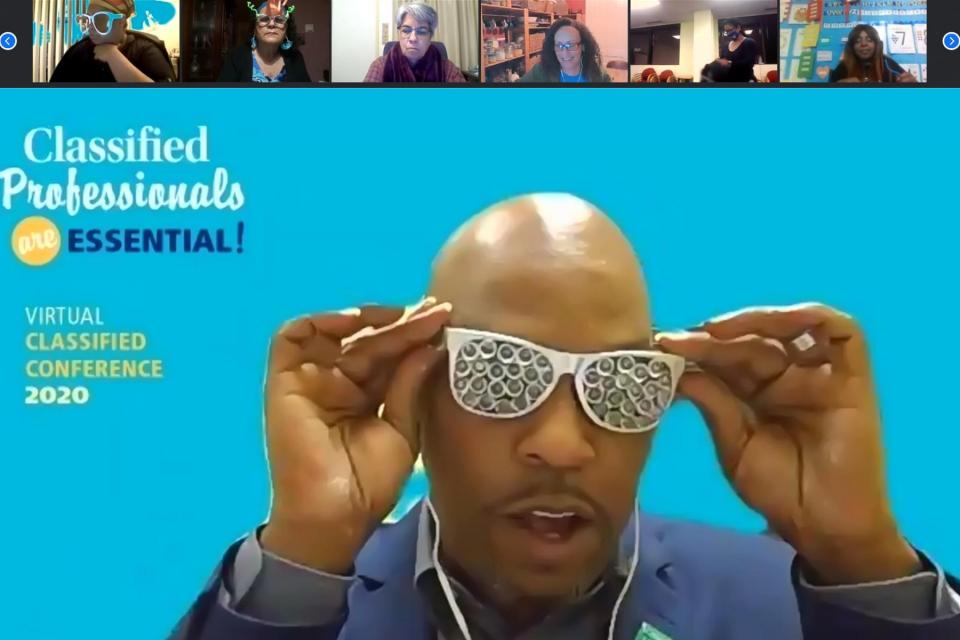 CFT capped an unforgettable year with its first virtual Council of Classified Employees conference. The November 14 online meeting focused exclusively on life with the COVID-19 pandemic.

There were also warm moments of old friends seeing each other, the occasional technical glitch, and a madcap show of goofy eyeglasses.

Senate Bill 1159 (Hill, D-San Mateo) directs the state Workers’ Compensation system to presume that an employee’s COVID-related illness is an occupational injury and therefore the worker eligible for Workers’ Comp benefits if specific criteria are met. 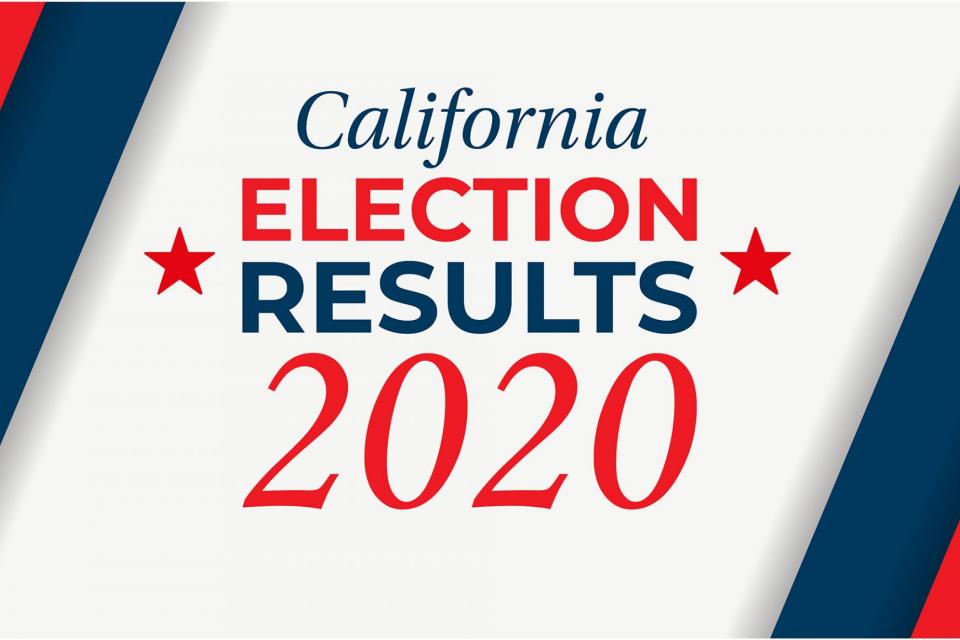 CFT members worked so hard to put Proposition 15, also known as Schools & Communities First, on the November ballot and over the finish line right through the close of polling places on Election Day.

But after election day, Prop 15 was trailing by about 400,000 votes with approximately 4 million votes yet to be counted. CFT and campaign allies were optimistic and patient, holding out hope that the measure would amass the votes needed to pass. 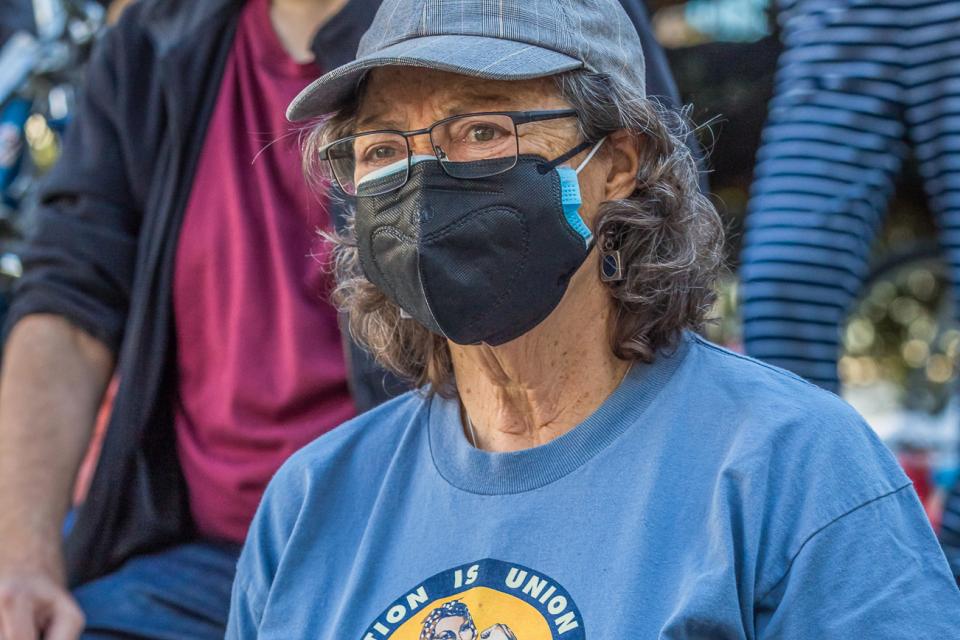