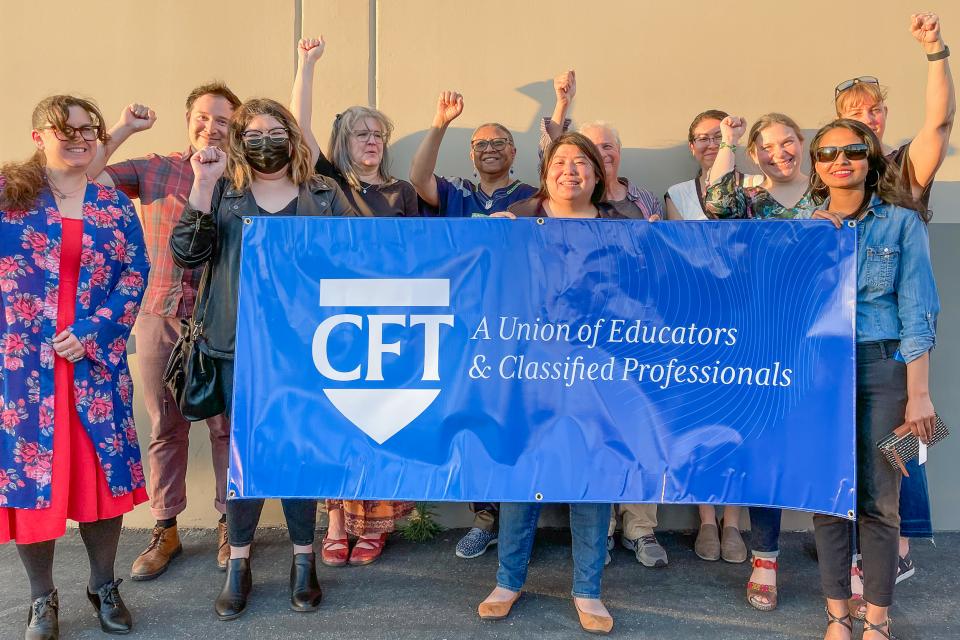 The librarians and library staff at The Claremont Colleges Services overwhelmingly chose CFT in a union representational election conducted by the National Labor Relations Board. The votes were counted in Los Angeles on March 22 with 80% of those participating voting in favor of the union. 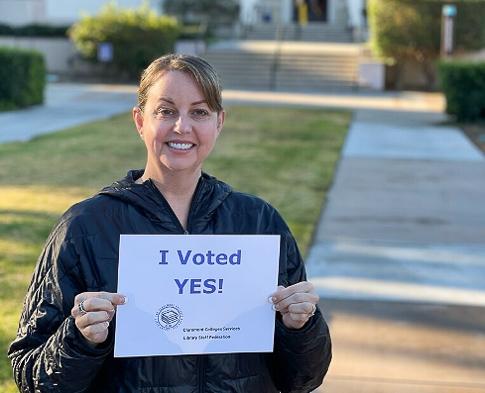 Librarian and organizer Jeanine Finn was heartened by the results of the vote, and what it will mean not only for the library workers, but for the students and faculty at the Claremont Colleges.

“We came together collectively to have a greater voice and agency in our workplace,” Finn said, “We are so excited to launch a new chapter in which we can fully contribute to an environment for education where everyone is treated with dignity and respect.”

Finn said the library workers make essential contributions every day to the successful teaching, learning, and research taking place at all the colleges in the consortium. The new AFT local union will be named The Claremont Colleges Services Library Staff Federation.

CFT President Jeff Freitas congratulated the library workers on their union victory, and pledged to support them as they negotiate their first contract with The Claremont Colleges Services. 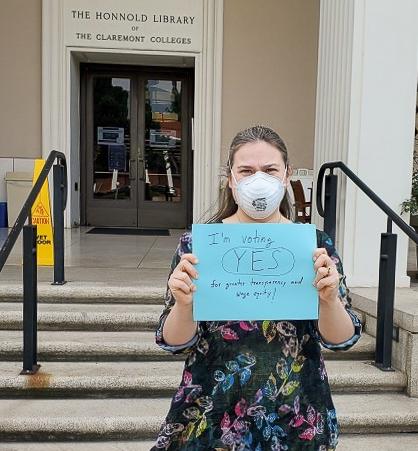 “We are honored to welcome the librarians and library workers of the Claremont consortium into the CFT,” said Freitas. “We look forward to working with the consortium to quickly negotiate a contract that recognizes the critical contributions these workers make every day to the students and faculty of the Claremont Colleges.”

Through determination and commitment, the worker organizers overcame the challenges of organizing during a pandemic and at a private employer. By building a community committed to the improvement of their working conditions, the organizers got a supermajority of their colleagues to sign union authorization cards.

Librarian Jennifer Beamer said she is inspired every day by the work of her colleagues. “We want pathways to promotion, transparency, and a voice in our institution,” Beamer said. “Unionization is a lawful and constructive way to give us that.” 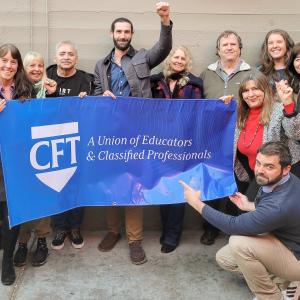 Faculty at Dominican University choose AFT/CFT as their union With resounding 84% vote, faculty elect to have union representation

On April 11, faculty at the Dominican University of California watched excitedly as the National Labor Relations Board in San Francisco conducted a ballot count resulting in a resounding 84% yes vote for union representation with the AFT/CFT.

The new local union — the Dominican University of California Faculty Federation of Teachers, AFT Local 6604 — will represent 103 full-time faculty members at the private liberal arts college in San Rafael. The university was founded in 1890 and offers more than 60 majors, minors, and concentrations.