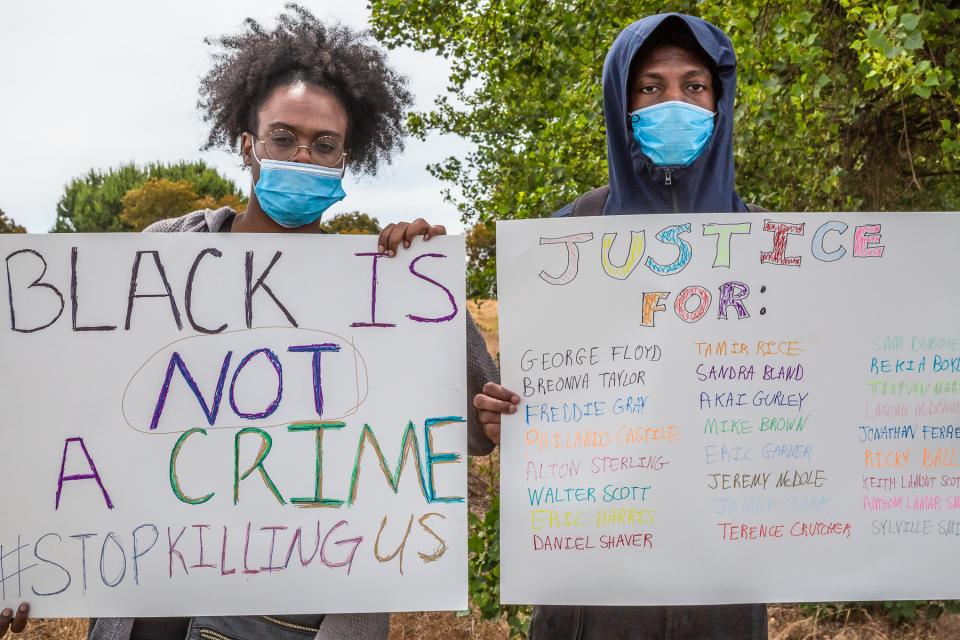 For days, hundreds of thousands of people have filled the streets of 160 cities across the country, even during the coronavirus pandemic, expressing their outrage and grief at the murder of George Floyd in Minneapolis. Two Black leaders of the CFT, with long histories of fighting for racial equity, say they could not help being profoundly moved by the murder itself, and the outpouring of rage in response. 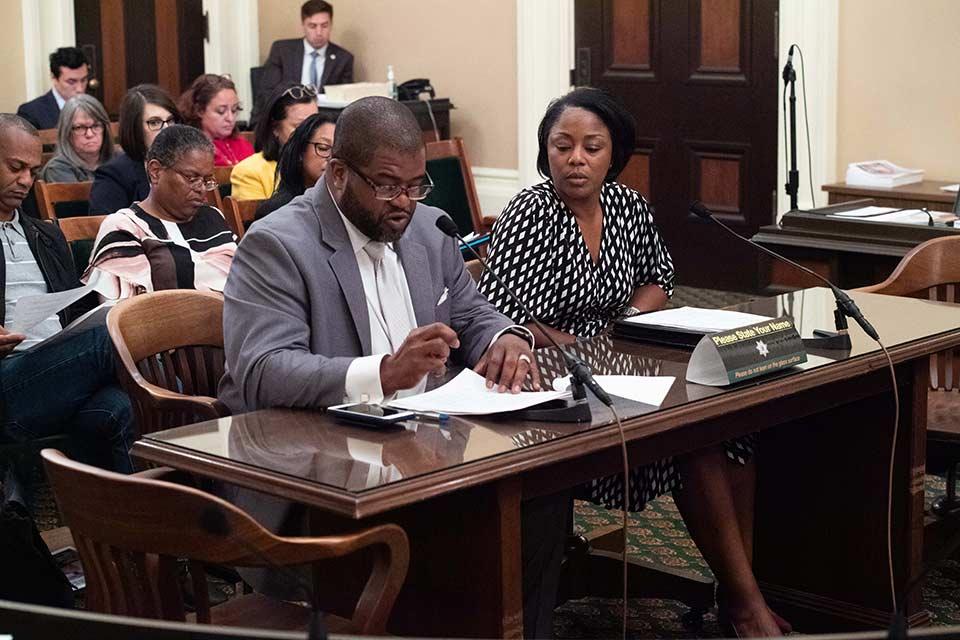 On Wednesday, June 26 three CFT members testified at the State Capitol at the first ever hearing of the California Assembly Select Committee on Ending the School to Prison Pipeli 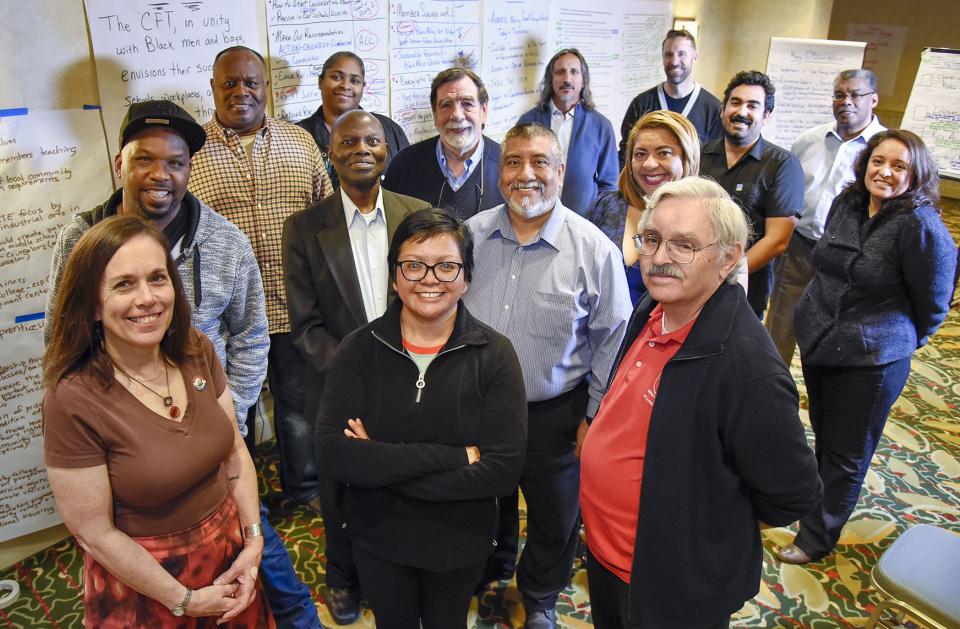 UPDATE: On April 1, delegates to CFT Convention unanimously passed Resolution 14 titled “Reclaim the promise of racial equity for Black males in California,” which called for adoption of the report written by the Racial Equity Task Force.

Were You a Racist?

On the Friday before Martin Luther King, Jr. day, I asked my fifth-graders if they knew why we had the day off. One suggested, “To celebrated MLK’s birthday.”

To be honest, for a ten-year-old that wasn’t bad.

“No,” another piped in, “It’s cuz he fought for blacks’ rights.”

“Good and you’re 100 percent correct.” I replied. Let’s call the child who piped up with that answer Isaiah. He’s perceptive and often sees the big picture.

“When we say Black Lives Matter, we’re saying that we need an agenda that puts our lives right up there with everyone else’s,” said Christopher Wilson, from Alliance San Diego, a group mobilizing for change in low-income communities and communities of color.

Wilson spoke at the Classified Conference on October 8, before attending the funeral for Alfredo Olango, a black man killed by police in nearby El Cajon.

If an African American male student is suspended, there’s a 90 percent chance he’ll end up in prison some time in his life. In 2013-14, there were half a million suspensions in California schools, many those of black and brown children. These statistics make equity in education one of the great civil rights struggles of our time, said Ali Cooper, the executive director of the Restorative Schools Vision Project.

Racial justice: Tim Wise says the purpose of education is to get free

Whenever we see inequalities in our society we need to remember one thing, antiracist activist Tim Wise told attendees — there are no accidents, just precedents.

Wise, who has written seven books, most recently Under the Affluence: Shaming the Poor, Praising the Rich and Sacrificing the Future of America, talked about how the inherent injustice of the educational system must be transformed — the system was never meant to bring equity.

In the nation’s first school desegregation case, on February 13, 1931, in Lemon Grove, California, the Mexican parents of Roberto Alvarez went to court to stop the Lemon Grove Grammar School from denying access to Mexican children. A victory for Roberto in the local court stopped the case from reaching the U.S. Supreme Court. But the same issue did reach the U.S. Supreme Court almost twenty-two years later (1953) when the Black parents of ten-year-old Linda Brown sued the Topeka (Kansas) School Board, demanding that skin color (and race) not be used to deny her access to her neighborhood public school. Unlike the Lemon Grove court, Topeka courts did rule that skin color could be used to deny Linda’s entrance to the nearby public school and, thus, the case was appealed to the Supreme Court. Her local public school, she said, was her gateway to opportunity, and thus, that gateway should not be blocked by segregationist policies. She won.