Find the Information You Need Connect with fellow retirees 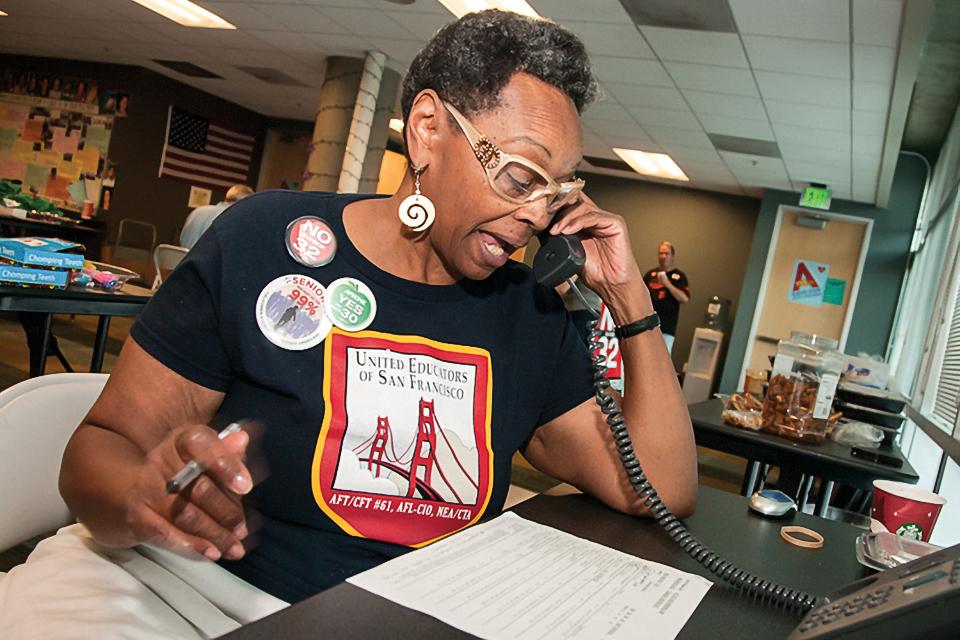 Alliance for Retired Americans A broad coalition of community-based organizations and AFL-CIO-affiliated unions, including the AFT, that unites retirees with the goal of building the most effective organization to advocate for America’s seniors.

California Alliance for Retired Americans The state alliance, supported by the CFT, that unites retired workers and community groups to win a more secure future for individuals, families and future generations. Many CFT retiree members participate in CARA and several hold office.

National Institute on Retirement A non-profit research and education organization that contributes to informed policymaking by fostering the value of retirement security to employees, employers, and the economy as a whole.

Social Security Fairness A coalition, including CFT, that is working to change the Windfall Elimination Provision (WEP) and Government Pension Offset (GPO) that deny many public employees, including California teachers, the Social Security benefits they have earned.

CalPERS The retirement system for numerous groups of public employees in California, including many members of the classified service. The CFT monitors CalPERS actions and sends a representative to its board meetings.

CalSTRS The retirement system for K-12 teachers and community college faculty working in public schools and colleges. The CFT monitors CalSTRS actions and sends a representative to its board meetings.

UC Retirement System The retirement plan for educators employed by the University of California.

New Booklet! When You Retire Answers to your questions and step-by-step guide to starting an AFT retiree chapter

Does Your Local Have a Retiree Chapter? Find out here

Below you will find the AFT local unions in California that have retiree chapters. If your local has a chapter, please contact the officers now to get involved in retiree action!

If you are interested in starting a chapter, please see our Start A Retiree Chapter section, with a helpful step-by-step guide and links to contacts in the Council of Retired Members.