A brief AFT history of paras, classified employees, and social justice VIDEOS: How paraprofessionals and support staff became an integral part of AFT 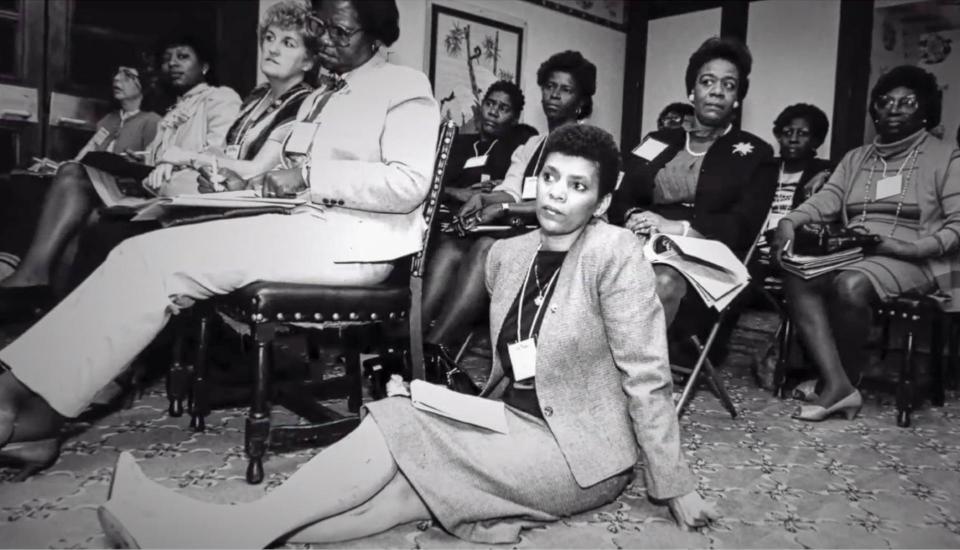 In the early summer of 1919, when the American Federation of Teachers found out that the Boston Men Teachers’ Union were intent on ensuring that the Boston Women Teachers’ Union would never achieve equal pay to them, the AFT sent a stern letter telling the men that is not what unionism is about and to stop their actions. The men left the union and even though the AFT knew losing members was dire in 1920, it was the right thing to do.

That was the theme put forward by Dan Golodner as he gave a history lesson about the AFT in a special presentation at CFT’s annual Classified Conference. His talk was woven with stories and videos that illustrated AFT’s growth and fight for social justice over more than 105 years, and showed how classified employees and paraprofessionals gained their voice in the AFT during 50 of those years. 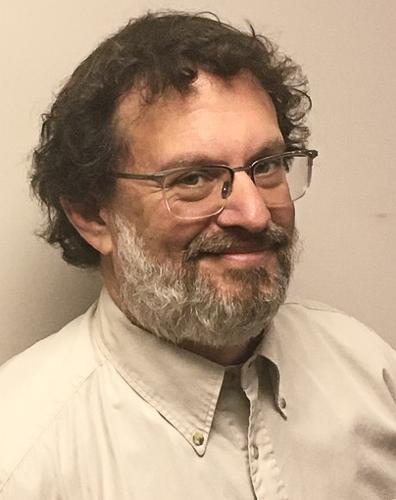 Golodner is the archivist and historian who maintains AFT’s historical records at Wayne State University’s Walter P. Reuther Library. He explained how the AFT grew to become one of the largest unions in the country and, riffing on the conference theme “Classified Professionals – The Heart of Education,” how the union, through the actions of individuals, developed its “heart and soul.”

Golodner told how classified employees and paraprofessionals became part of the union by recounting an oral history he recorded with Lorretta Johnson, who talked about how paras realized they should join the AFT after a snowstorm shut down schools, but the paras were forced to stay, unpaid, to make sure the children got home safely. 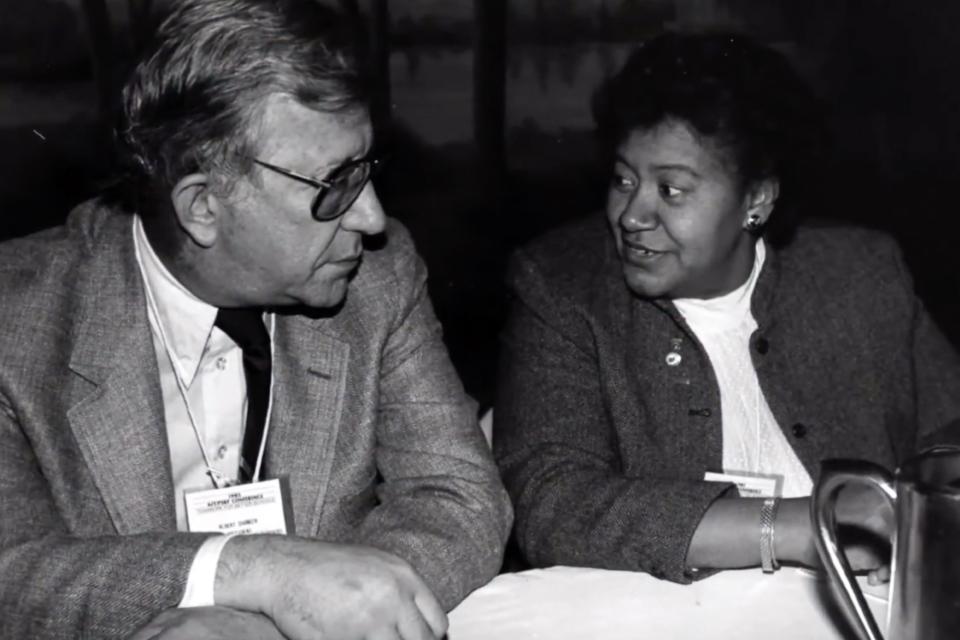 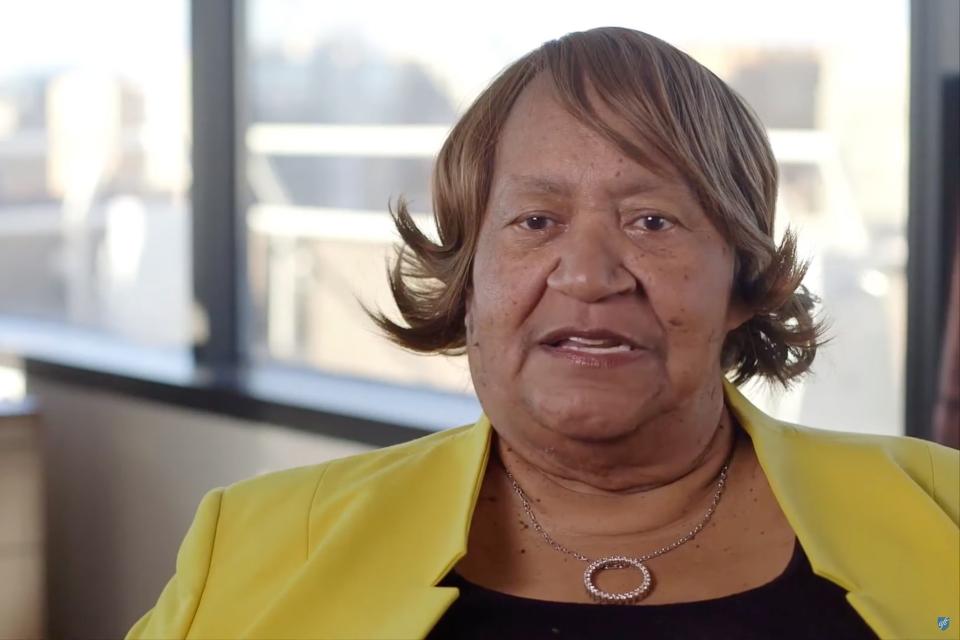 Johnson would go on to spend five decades with AFT, amplifying the voice of support staff as the leader of AFT’s Paraprofessional and School-Related Personnel, or PSRP, division. In 2011, Johnson was elected AFT Secretary Treasurer, the first African American woman and first paraprofessional to hold that position; she retired in 2020.

Then there was the story of San Francisco’s Linda Cook who could not use the teacher’s bathroom but instead had to use the student bathroom, which led her to believe that a union would help bring dignity to the workplace.

Soon paras were organizing all over the country, and growing in numbers in the AFT. Then-President Albert Shanker said that “paras have done us proud. They have strengthened our union and our schools immeasurably.” And with that strength, AFT was able to push various education reform initiatives in the 1980s. One of them was establishing more shared decision-making language in union contracts for teachers, paraprofessionals, and classified employees. (Watch Empowerment: A Voice for Paras and School Staff)

Golodner closed with a story worthy of reflection — the story of Rita Muñoz from Garden City, Missouri. In the early 1970s, Muñoz secured federal funding to start a Head Start program for migrant farmers’ children. She then was able to get busses to transport the children to schools, and she drove bus for five years. Finally, the district asked her to assist with the Spanish-speaking children. Muñoz got her GED and taught ESL. All the while she was a proud member of the Garden City School Employees Association, AFT Local 6411 until she retired in 2008. Muñoz, Golodner concluded, represents the “heart of our union.” 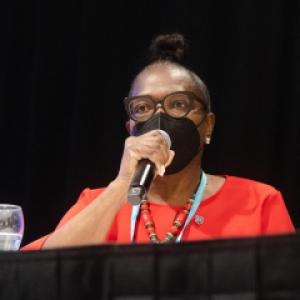 The annual Classified Conference was held October 15-17 with nearly 125 people making the trek to Las Vegas for CFT’s first in-person conference and a pre-pandemic style but COVID-safe program with plenary sessions, workshops, and social events.

Classified staff and paraprofessionals were happy to see each other again after nearly 19 months of pandemic isolation, and a virtual conference last year. They joined together under the theme “Classified Professionals — The Heart of Education.” 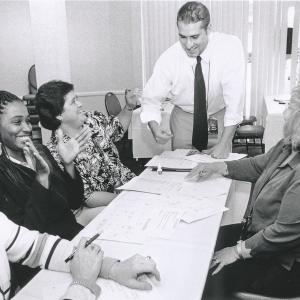