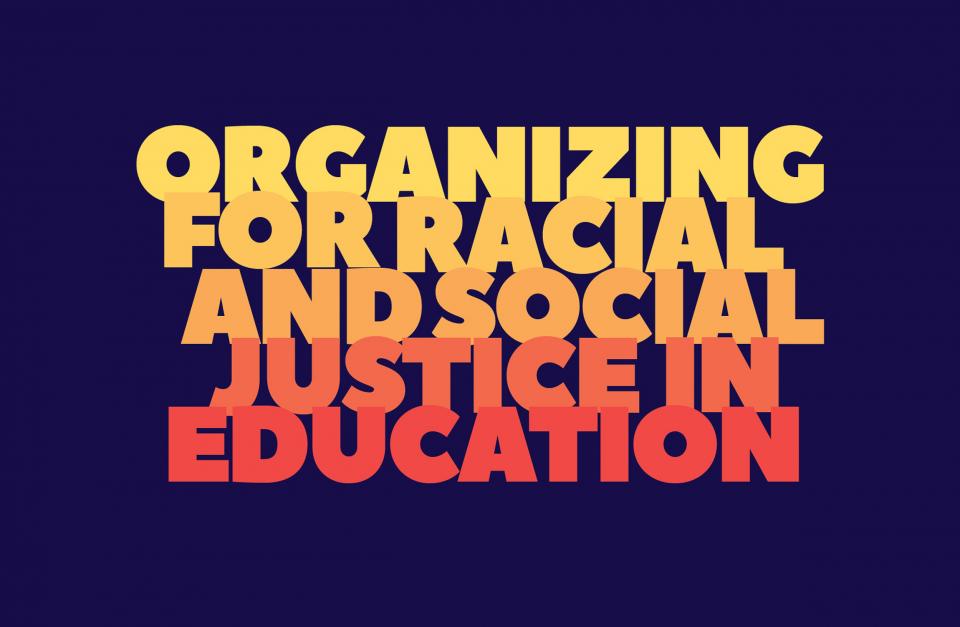 We compiled the top resources from the workshops at our Leadership Conference 2022 in one location. Resources on implicit bias, working with undocumented students, intersectionality, community schools, and more — find it all here in our new Racial and Social Justice in Education toolkit! 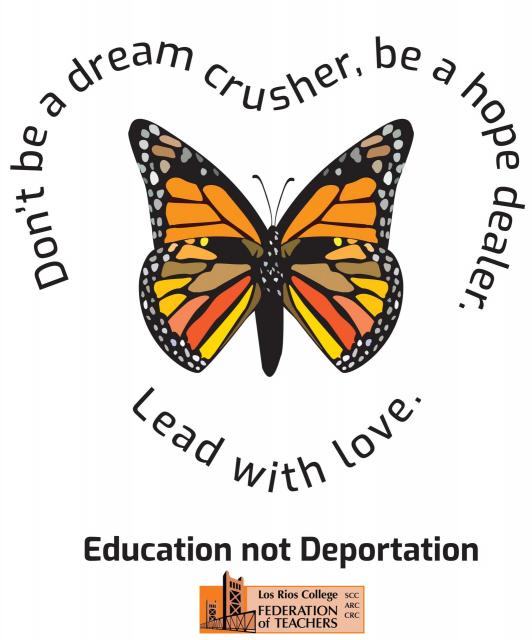 UnDocuAlly Toolkit
This google drive contains information from the workshop at the CFT Leadership Conference, including the slides presented, family resources, and collective bargaining MOUs. Materials have been compiled by members of the Los Rios College Federation of Teachers.

CFT Safe Havens Toolkit
Find CFT’s comprehensive collection of resources from AFT and other community allies. You can find booklets, flyers, and a poster, websites and lesson plans.

Kirwan Institute for the Study of Race and Ethnicity
Learning about implicit bias provides a lens to help examine causes of racial, gender, or other social disparities, even in the absence of explicit intent to discriminate. The Kirwin Institute at Ohio State University provides four training modules from the nation’s leading experts on implicit bias . The modules range from “Understanding Implicit Bias” to “Mitigating Unwanted Biases.” Each module has an introduction and several lessons. Knowledge about the operation of implicit bias can help inform the individual and institutional approaches you take to address inequitable outcomes in your classroom or school.

“The Look”
Watch this short video (less than 2 minutes) where people react in negative ways to a Black man — not holding the elevator for him, a driver rolling up the car windows when her daughter waves at his son, looking at him oddly when he and his son are in the pool, choosing not to sit near him at a diner. At the end of the video, the scene is a courtroom where he’s the judge. “Let’s talk about the look…so we can see beyond it.”

Ted Talk: How I Learned to Stop Worrying and Love Discussing Race
Jay Smooth is host of New York’s longest running hip-hop radio show, the Underground Railroad on WBAI 99.5 FM in NY, and is an acclaimed commentator on politics and culture. In this 11-minute talk, he discusses the sometimes thorny territory of how we discuss issues of race and racism, offering insightful and humorous suggestions for expanding our perception of the subject.

The urgency of intersectionality
Now more than ever, it’s important to look boldly at the reality of race and gender bias — and understand how the two can combine to create even more harm. Kimberlé Crenshaw uses the term “intersectionality” to describe this phenomenon; as she says, if you’re standing in the path of multiple forms of exclusion, you’re likely to get hit by both. In this moving Ted talk, she calls on us to bear witness to this reality and speak up for victims of prejudice. 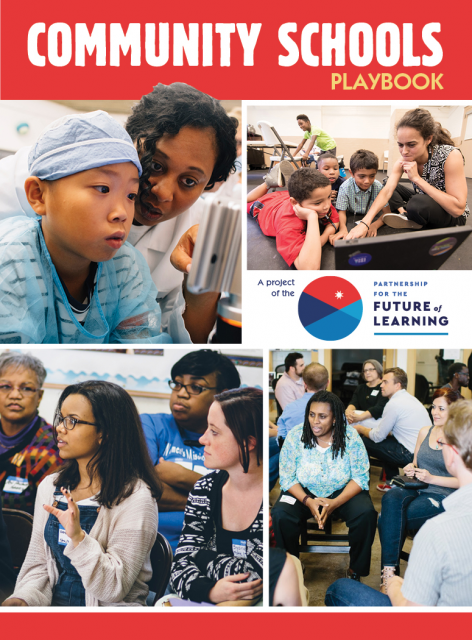 What is a Community School?
Watch AFT’s short 3-minute video that describes how community schools are public schools that partner with stakeholders to create the conditions students need to thrive.

Community Schools Playbook
Community schools provide each and every student with the resources, opportunities, and support that make academic success possible and that create strong ties among families, students, schools, and community. This “Practical Guide to Advancing Community Schools Strategies” provides tools for advancing community schools as a strategy to improve schools, provide more equitable opportunities, and prepare students for success in life and as citizens.

Case Study: Felicitas & Gonzalo Mendez High School, Los Angeles
Learn about a community school located in the Los Angeles neighborhood of Boyle Heights that has partnered with United Teachers Los Angeles and more than 40 community-based organizations to transform their high school into a thriving and successful community school.