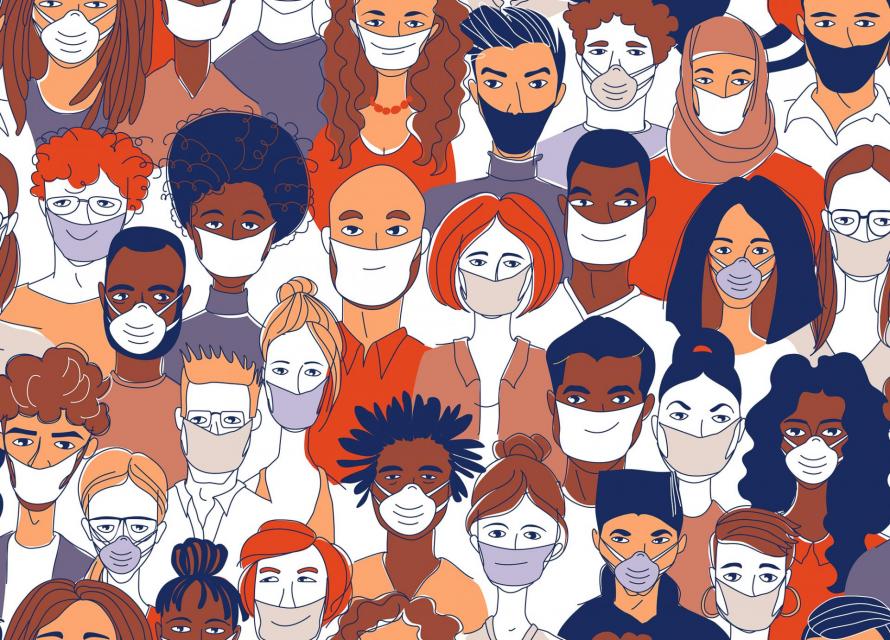 Higher education in America is sick. Its classrooms and campuses have been largely shuttered, save but for students taking lab courses, or practicums, ironically in hospitals. Students and instructors are now confined to the domains of their computers and laptop screens in the educational netherworlds of Zoom or Cranium. With the exception of online instruction developed prior to the crisis, what is being delivered, more so than taught, is a curriculum of coping under the duress of the coronavirus pandemic.

Off-screen, another world exists — one of harried and exhausted instructors, students struggling to stay involved and engaged, and both groups, along with their family members and communities, dealing not only with the threat or presence of COVID in their lives, but lost or reduced income, lack of access to healthcare, and even the threat of eviction.

But the shocking truth is that even before the outbreak, higher education was already unwell. Cuts to public college funding have helped skyrocket college tuition and expenses. The Association of American Schools and Colleges found that at four-year colleges, 61 percent of students were either food or housing insecure, or homeless. At two-year colleges, the number is 71 percent. These numbers are from April 2019, one year before the pandemic had decimated the American economy.

Yet a deeper look into higher education reveals a more chronic disorder which has not only been untreated, but ironically nurtured and grown by a corporatized model which has shifted the bulk of higher ed instruction from tenure-line faculty to adjunct/contingent, or “at will” instructors.

Even prior to the pandemic, adjunct contingent instructors, who are on the average, paid less than half their tenure-track colleagues, are hired on an insecure, term-by-term “as needed” basis. In its 2019 report, “An Army of Temps,” the AFT, in a survey of 3,076 adjunct and contingent faculty found:

In the wake of classes cut and workloads reduced, the illness has become only more pronounced, and the looming cuts due the significant loss of revenues to state budgets caused by the pandemic will make the situation critical.

Perhaps it is not so much to ask the question if higher education will survive, but on a fundamentally more humane level, if these instructors, who provide the majority of instruction will.

American higher education — the patient — is on the table. We can ill afford to let it die there.


Geoff Johnson is an instructor of English at Mesa College in San Diego and Adjunct Representative at the college for the AFT Guild, San Diego and Grossmont-Cuyamaca Community Colleges, Local 1931. Johnson also serves as president of the AFT Adjunct/Contingent Faculty Caucus. 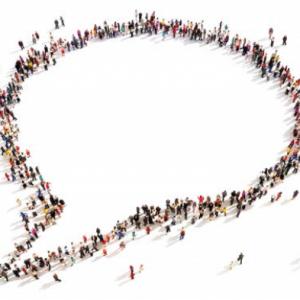