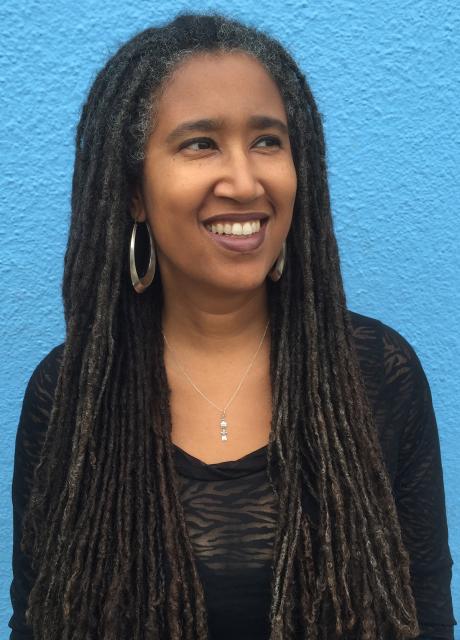 When Aya de León started as a lecturer in African American Studies at UC Berkeley and director of its Poetry for the People program, she was excited to join AFT Local 1474. She’s been working since she was a teenager, de León says, but this is the first job where she has a union to represent her. When she was younger, the idea of being in a local seemed very adult to her, and now being a member of one makes her feel she has arrived, she says. That’s just one reason she’s excited to be a union member.

“Working people are, forgive the cliché, just the backbone of the world,” she said. “And as things change for people teaching at the university level with more and more teaching work given to people with less and less job stability, to be in an organization that will fight for you is really important. The reason I have a job today is because of my union.”

It’s not just in her day job that de León shows her commitment to labor. Along with teaching, she writes a series of books, “Justice Hustlers.” With buxom women in revealing clothing on the covers, they seem like sexy beach reads. And they are. But de León also focuses on social justice issues, like labor, equity and health care. In her fourth book, Side Chick Nation, which came out at the end of June, she writes about Hurricane Maria and climate change. 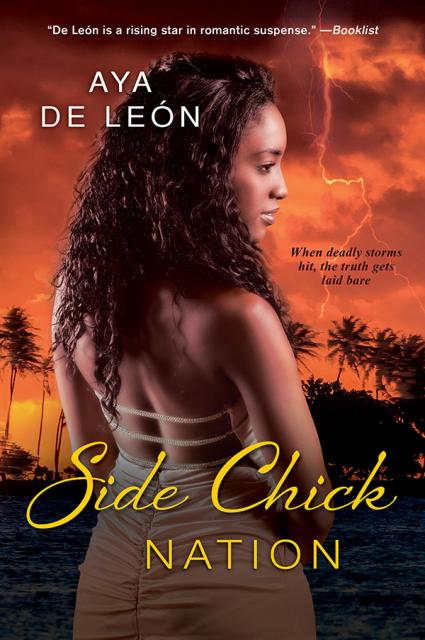 De León wanted to write books about issues important to her, that people would read, and that were marketable. She settled on genre fiction, but she knew she didn’t want to write science fiction or westerns. She loved heist stories, like Oceans 11 and Oceans 12, and it bothered her that all the members of the crew in both movies were men. She decided to write about a female heist crew with a formula for each of her books: a romance, a heist, family drama and some political struggle.

In her first novel, Uptown Thief, de León came up with a character, Marisol, who runs a clinic for sex workers. The following books revolve around the clinic. In the second one in the series, The Boss, de León was inspired by a successful 1997 fight to unionize the Lusty Lady, a strip bar in San Francisco, and one of the characters in the book, Tyesha, works to form a stripper union, with push-back from the boss, and even deeper resistance from the Ukrainian mob.

The organizer of that Lusty Lady strike is also a CFT member now. Jenny Worley, an English professor at City College of San Francisco and president of AFT Local 2121, led the drive to form a union when the found out some customers were videotaping dancers from behind one-way mirrors. 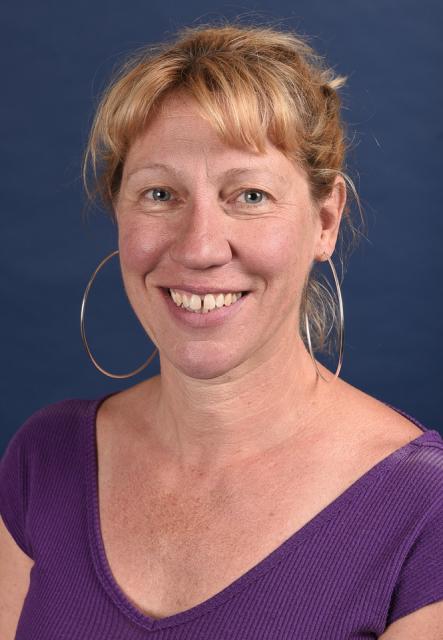 “It was against the rules and an invasion of privacy and safety and our rights as workers,” Worley said. “We asked management to stop it and they said no.”

The workers got a contract and operated for six years. After contentious negotiations in 2003, management agreed to everything, then gave everyone pink slips the next day. Worley organized the dancers to buy the place and run it themselves, which they did until 2013.

Worley, also a CFT vice president, has written a book about her experiences organizing the union and the coop, A Stripper’s Education in Protest, Profit and Power, which will come out next summer.

After she heard about the strike, de León did some research about unions in sex work as well as other types of work.

“It’s interesting to look at labor policy. Shady employers will try and classify folks as contractors to get around unionization when they are clearly employees.”

When she was participating in a union drive and talking to other lecturers at UC Berkeley about joining the union, de León recruited alongside someone with extensive expertise in organizing and labor policy who ably answered many of her questions that helped in writing the book

Supporting unions is critical no matter what your job, de León thinks, and she believes in strength in numbers. When doing outreach for her local, de León says she particularly looks to sign up new members who work in creative departments like theater, dance or creative writing, where the people may think of themselves as primarily working outside the university.

“The individual solution if I have a crappy job is me getting a better job,” she said. “The union solution is we all fight so the job isn’t crappy.”