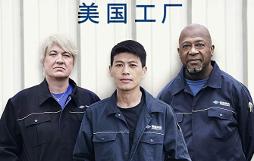 I know, you’ve seen them before: hard-hitting documentaries about workplaces, filled with candid interviews and tough, unstinting footage of workers organizing and management tactics to forestall them. The problem is, the unions usually lose these days, one way or another. We are left with those fleeting moments of courage and solidarity as our only inspiration. 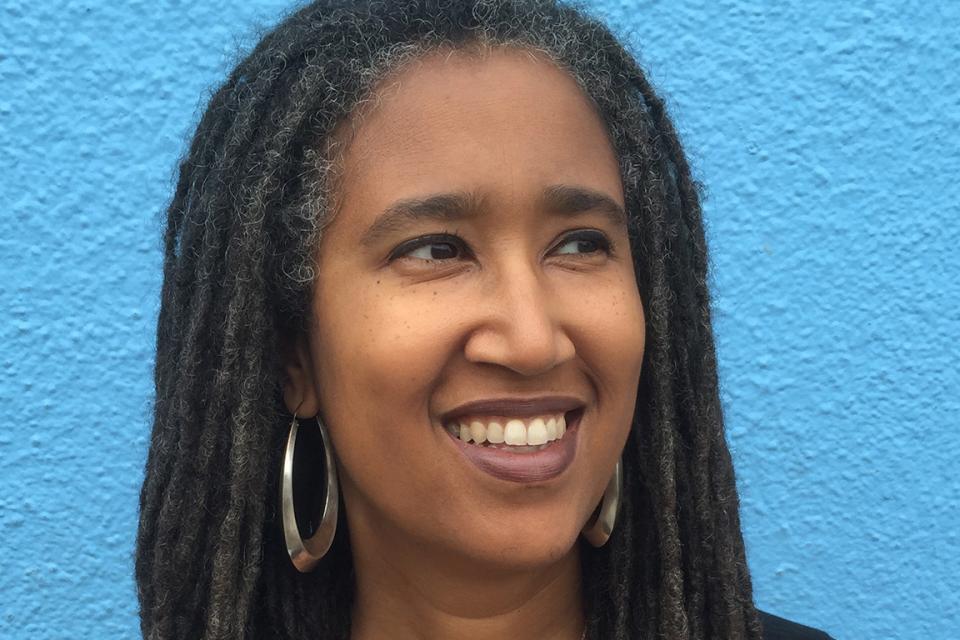 When Aya de León started as a lecturer in African American Studies at UC Berkeley and director of its Poetry for the People program, she was excited to join AFT Local 1474. She’s been working since she was a teenager, de León says, but this is the first job where she has a union to represent her.

When she was younger, the idea of being in a local seemed very adult to her, and now being a member of one makes her feel she has arrived, she says. That’s just one reason she’s excited to be a union member.

In February, Berkeley teachers posted 1,000 “Black Lives Matter” signs in classrooms, hallways, administrative offices and on school grounds to highlight recent court decisions on the police shootings of young black men. They are also distributing “Black Lives Matter” lesson plans and resources to teachers in every grade level at the nearly 20 district sites.

Fred Lonidier’s artwork depicting the lives and struggles of maquiladora workers was banished from the Autonomous University of Baja California in 2005. This month artwork telling the story of that censorship will go up on the walls of New York’s prestigious Whitney Museum of American Art as part of its renowned Biennial exhibition.