Librarians are determined to win a better contract 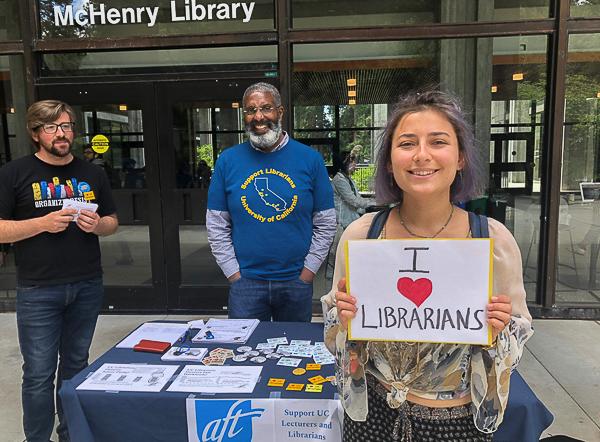 UC librarians and their union, the University Council-AFT, has three priority issues in the negotiations of their contract with university administrators: salary and economic issues, academic freedom, and temporary librarians.

At the last negotiation session in August, librarians Laurel McPhee, Dominique Turnbow and Adam Siegel argued for the union’s proposal. They pointed out that in 1977 starting librarians were paid $21,000 per year, the equivalent today of $90,000. The starting salary for an assistant librarian today, however, is only $49,000.

“$21,000 may not sound like much now, but at the time, that was more than half the entire cost of a mortgage for a two-bedroom, two-bath home in a decent neighborhood,” McPhee told administrators. She then quoted several personal stories, including this one: “I couldn’t find an apartment to rent in San Diego, despite perfect credit, because my pay as an Associate Librarian didn’t meet typical landlord requirements that a tenant’s gross monthly pay was three times the monthly rent. I have two kids … [but] I became a boomerang child and had to move back in with my parents for two years.” 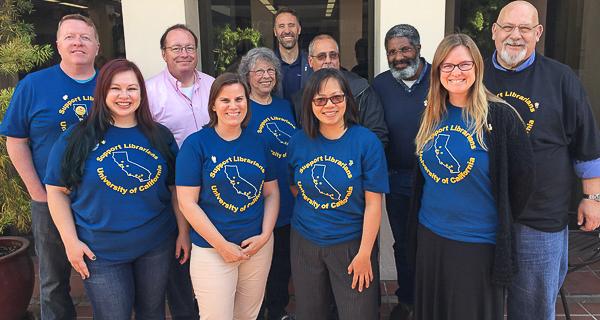 Administrators said that wasn’t a good comparison, and insisted on using instead a “Comparison 8” group of campuses. After McPhee researched it, however she found that “only one university has a lower starting salary than us — SUNY Buffalo, and the cost of living there is far below what it is in California cities. Adjusting for the difference in the cost of living, Yale librarians make 30 percent more, University of Illinois in Champaign Urbana earn 64 percent more, and University of Michigan Ann Arbor librarians earn 91 percent more.”

The university has yet to present a counter-offer. Meanwhile, other economic proposals included helping the 49 librarians (out of 349 people in the unit) who are maxed out on the salary scale, or who soon will be. For them the union proposes to extend the librarian rank column by 12 salary points, providing opportunity for advancement.

The union also proposed to increase professional development funding so that it allows librarians to participate in at least two conferences per year. Currently allocations can vary from $497 to $1272, none of which pay for the actual costs.

Academic freedom for librarians became an issue when Elaine Franco at UC Davis wrote a presentation for a conference titled “Copy cataloging gets some respect from administrators.” One campus administrator, however, thought the title would offend other university administrators by implying that copy catalogers had been previously unrespected. Not only that, but Franco was told to get any future presentations okayed in advance. 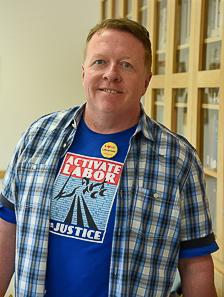 “It was a jokey title,” says union negotiator Marty Brennan, “but catalogers have a longstanding complaint about lack of respect. And when Franco suggested that the call to change her presentation’s title violated her academic freedom, she was told that academic freedom wasn’t in the union contract.”

So the union decided to remedy that by including what negotiators thought would be a provision stating that librarians were specifically covered by academic freedom. To their surprise, the university responded by saying that they weren’t.

“The university is careful at the table to say how much they respect us,” Brennan says, “but their actions speak otherwise.” 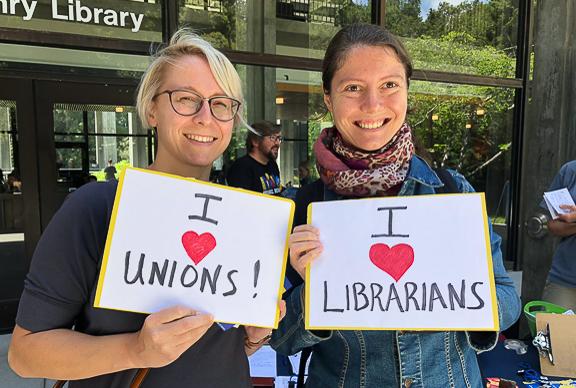 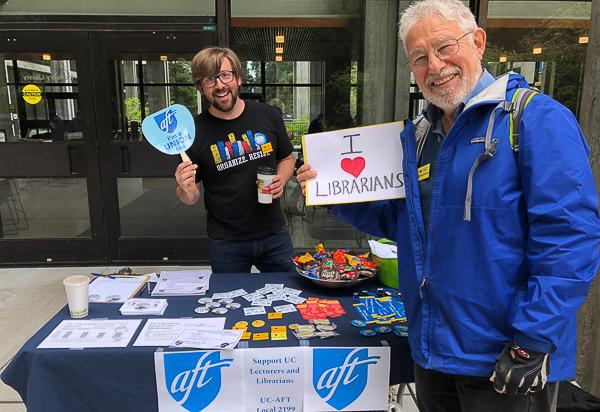 In addition, UC-AFT bargainers seek to include in the contract a provision guaranteeing that librarians own the copyright on work they produce, another proposal that the university has resisted.

The university is careful at the table to say how much they respect us, but their actions speak otherwise.

The final set of priority contract proposals involve changes to Article 18, which deals with temporary librarian appointments. Over 20 percent of the librarians at UCLA, for instance, have only temporary appointments, and in UCLA Special Collections 10 temporary archivists have been employed within the last two years — five currently.

“The work I’m doing, and the work of my temporary colleagues, fulfills permanent and ongoing needs within our department and the UCLA Library,” said UCLA temp librarian Maggie Hughes.

“It was important for the UC team to hear firsthand from temporary archivists about the deleterious effects of exploiting the temporary provision,” she said “I felt that the audience — the room was full of supporters — really heard our message, especially as many of them are intimately familiar with this practice and would also like to see it curbed.”

More than 40 observers attended the session, and Special Collection librarians spoke to the university’s negotiators. They listed many reasons for considering the practice harmful, including its cost to librarians themselves. “Job insecurity negatively affects one’s ability to make major life decisions,” they explained. “They are more likely to move and have to start over. They will feel worried, anxious, and not in control of their futures. They have to spend leisure and vacation time identifying, applying to, and interviewing for jobs.”

Testifying at negotiating sessions is only one of several tactics the union is using to move administrators in a positive direction. By sharing on social media, in only 10 days, UC-AFT activists collected over 1,000 signatures on a petition defending the academic freedom of librarians. Half came from people in the UC system, while the other half came from librarians and academics around the world.

“We’ve had big rallies and marches, and we plan to do more,” Brennan predicts. “We coordinate with other unions on campus, and we’ve gotten very active on social media.” McPhee notes that “moments of solidarity” are being organized on campuses, where librarians wear union t-shirts and speak out at lunchtime in front of their libraries.

Support our UC colleagues! Sign the petition in support of UC librarians and academic freedom.

“We no longer have a visible reference desk in our two main libraries,” reports Miki Goral, a UCLA librarian of 43 years. “Students first have to go to the circulation desk. If the student working there thinks they need to talk to a reference librarian, they often refer them to a 24/7 online chat, which is staffed by a UC librarian only during certain hours.

Otherwise they could be chatting with a librarian in New York, or even Australia. Plus chatting can take 40 minutes to do what you can do in 5 if you’re actually talking.” 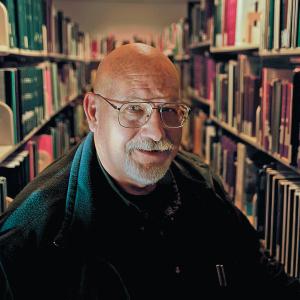