It may seem like the dust from the last campaign has barely settled, but it’s already time for California’s Primary Election on June 7. The CFT has made a number of key endorsements and is working with labor and community partners to elect champions for public education and working people.

At the top of the list is State Superintendent of Public Instruction Tony Thurmond, who won an incredibly close election in 2018, narrowly defeating charter school-backed Marshall Tuck. No such charter candidate has emerged this year, although several low-profile candidates will also appear in the ballot. With a relatively clear field, we have a unique opportunity to finish this race in June. 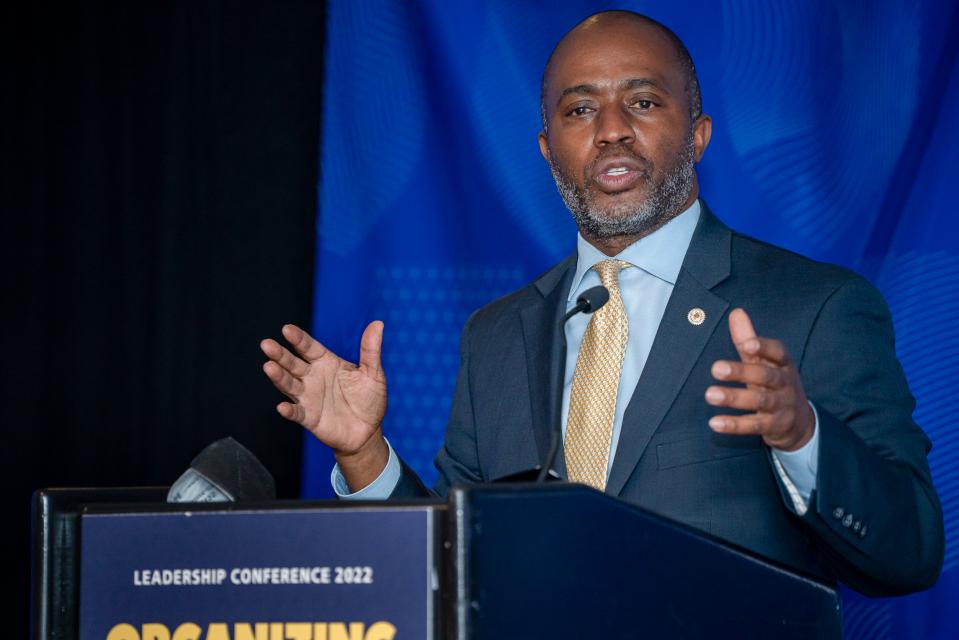 The State Superintendent is the only non-partisan statewide race, which means that if any candidate gets over 50% of the vote in June, the election is over and there will be no November runoff. Working alongside our partners, CFT hopes to push Thurmond over the finish line in June so that he can continue his focus on the hard work of fighting for California’s students, educators, and classified employees.

Two incumbents are facing tough races. Insurance Commissioner Ricardo Lara faces a challenge from sitting Democratic Assemblymember Marc Levine, and Attorney General Rob Bonta is up against the well-funded campaign of Sacramento District Attorney (and “No Party Preference” candidate) Anne Marie Schubert. CFT supports both Lara and Bonta, who are proven advocates for education and many social issues important to CFT.

One newcomer is Malia Cohen, who was an early entrant into the crowded race for Controller, a position currently held by Betty Yee and who will be termed out. Cohen’s experience on the Board of Equalization and the San Francisco Board of Supervisors makes her an excellent choice for Controller.

This will be a transformational year for the California Legislature. In a typical election year, there may be 6-10 legislators who term out or choose to resign. This year, however, there are more than 35 legislators leaving office. The record number of openings provides an opportunity to elect more advocates of education, labor, and working families in many parts of the state.

There are several exceptional candidates who come out of the labor movement:

More candidates who are proven champions of education include:

Primary Elections have historically low turnouts, but with so much at stake, it’s important that everyone mail their ballots by June 7. Use our Educators Choice Online Voter Guide to get union recommendations tailored to your local ballot. Simply enter your home address and you will see CFT-endorsed and local union-recommended candidates.

You can always find our full list of endorsements and voting info on the CFT website. For local information about where and how to vote, visit your county elections website. 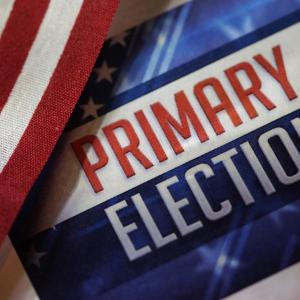 With the June 7 Statewide Primary Election fast approaching, the 2022 election season is fully underway. CFT has been preparing by conducting candidate interviews for the state’s top offices and legislative districts around the state. All statewide constitutional offices will be on the ballot, and CFT has endorsed a candidate for each seat.