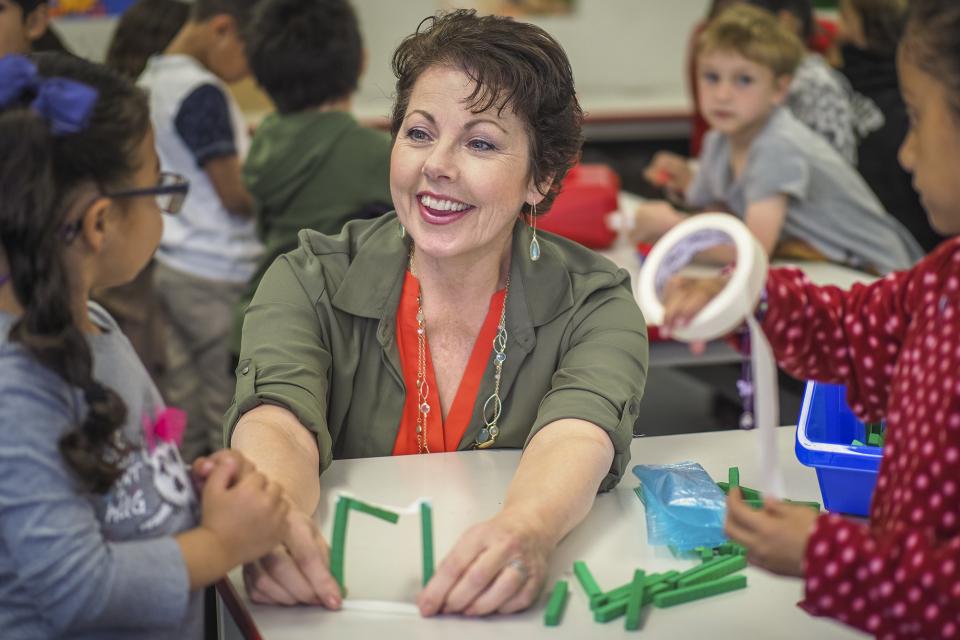 Classroom veteran looks forward to being a teacher

I recently became aware of an opportunity to obtain financial assistance in earning a teaching credential through the California Classified School Employee Teacher Credentialing Program, which is intended to attract classified staff who are interested in becoming teachers.

The job title varies from one school district to another, but most “Noon Dutys” — as part-time playground supervisors or noon duty aides are often called – are women working five days a week for two or three hours a day. They are often the lowest paid employees on campus.

Current law blocked most noon dutys from classified status, but that changes on January 1. Gov. Jerry Brown has signed AB 670 by Assemblyman Tony Thurmond (D-Richmond), giving a leg up to about 1,500 part-timers across the state.

The annual budget passed by the state Legislature and signed by the governor includes an appropriation of $20 million over five years to fund a CFT co-sponsored piece of legislation known as the California Classified School Employee Teacher Credentialing Program. 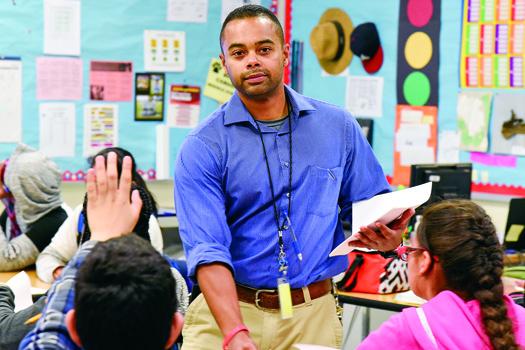 When Shannon Ferguson was a 20-something, she didn’t really focus on her community college studies, and after a few semesters her father suggested she look for a job with good benefits.

“He said that soon his benefits wouldn’t cover me anymore,” Ferguson recalled. “Dad was a teacher and mom was a paraeducator, so I naturally thought of applying with the Oxnard high school district.”