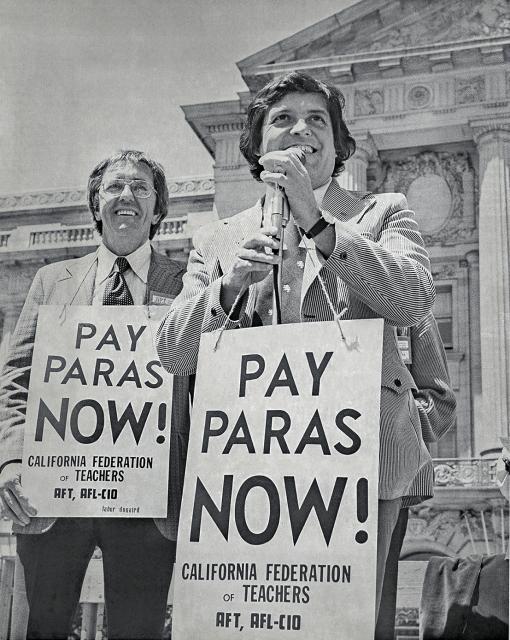 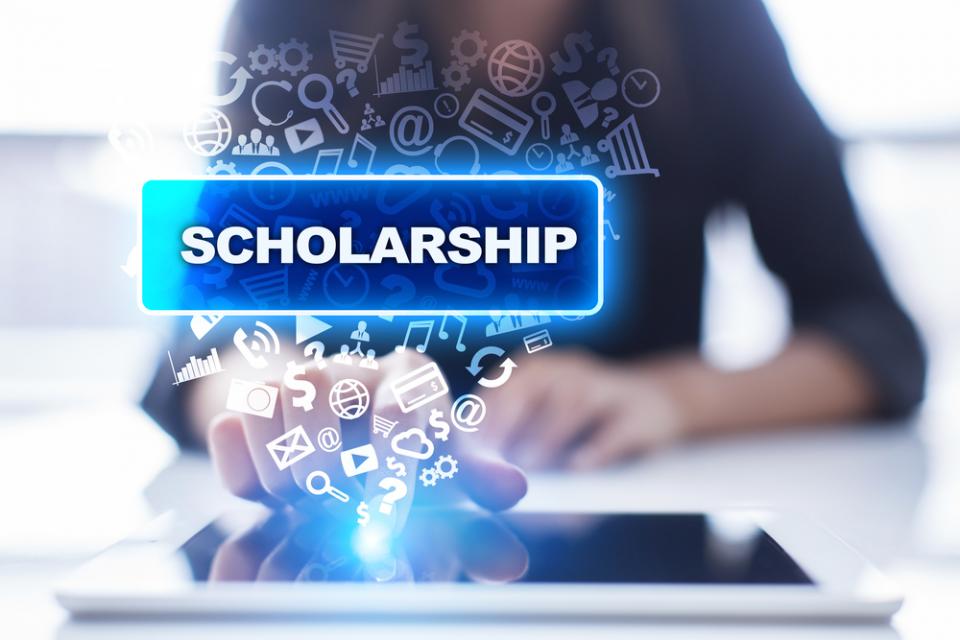 Through this benefit of membership, the CFT has helped hundreds of students reach their higher education goals by awarding them Raoul Teilhet Scholarships.

The Raoul Teilhet Scholarship program began in 1997 when delegates to the CFT Convention voted to establish scholarships to assist children and dependents of members with the cost of higher education. The program was named after inspirational CFT President Raoul Teilhet, who served the organization as president from 1968 to 1985. Convention delegates extended eligibility to continuing college students in 2003.