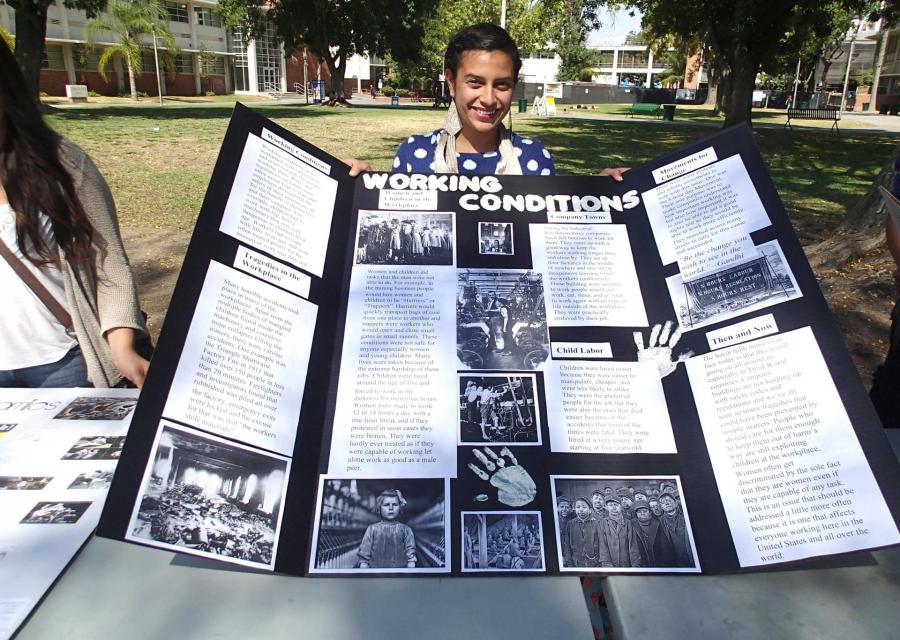 The CFT and the California Labor Federation were co-sponsors of the legislation that created Labor History Month in 2012, when Gov. Jerry Brown signed AB 2269 (Swanson, D-Oakland) into law. The CFT continues to work with friends in the Legislature and the labor movement to disseminate information and instructional materials, and carry out the spirit of the law, as stated below.

Under California Education Code, Section 51009, “the month of May is hereby deemed to be Labor History Month throughout the public schools, and school districts are encouraged to commemorate this month with appropriate educational exercises that make pupils aware of the role the labor movement has played in shaping California and the United States.” 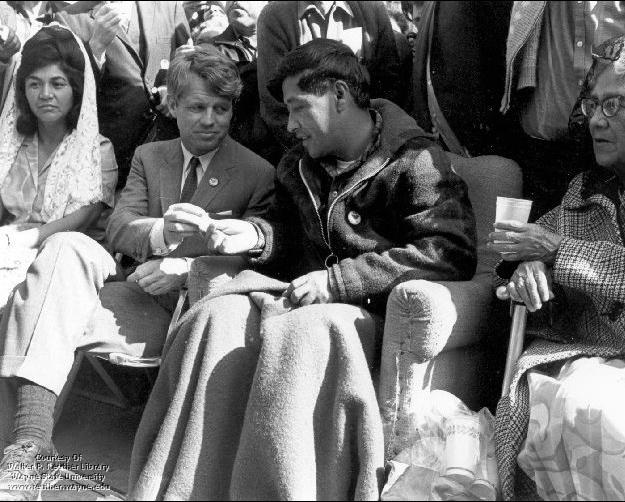 What role has the labor movement played? Most of the middle class arrived in that economic neighborhood when working people got together, formed unions, and wrested a fair share of what they produced from their employers. In other words, it was by acting like a working class that most of our families became middle class during the last century.

One example is the New Deal, created by a president conscious of the enormous upsurge in unionization and worker activism in the 1930s, consisting of laws such as the National Labor Relations Act, Social Security Act, Unemployment Insurance Act, and Fair Labor Standards Act. While most people think of these as Roosevelt’s legacy, he didn’t do this alone. It took a massive surge of unionization, with workers engaged in strikes, demonstrations, factory seizures, and political action, pushing up from below, before those in power heard their message and created the New Deal. 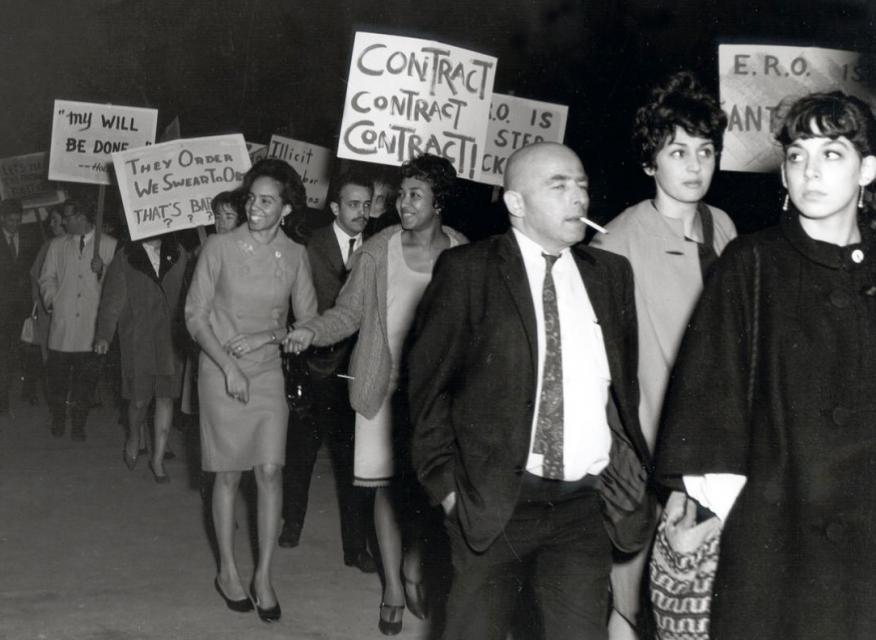 So you might think these historic advances receive the attention they deserve in history books and social studies classes in our schools. But they don’t. The title of a 2010 study by scholars working with the Albert Shanker Institute, “American Labor in U.S. History Textbooks: How Labor’s story is distorted in high school history textbooks,” describes part of the problem. The other part is simply exclusion of unions from the story of American society, in the corporate controlled textbook publishing industry and mass commercial media alike.

With union density sinking below 7 percent in the private sector, it shouldn’t be a stretch to see the erosion of actual union achievements as related to their erasure from the history books and public conversation. Economic inequality is growing: The highest share of national income since 1928 — 23 percent —  is in the hands of the richest 1 percent, at the expense of the rest of us.

The Koch brothers, the Waltons, Eli Broad, and their billionaire friends buy elections and politicians across the country to do their bidding. They also spend big bucks to provide curricula with their libertarian, anti-union point of view to schools. These politicians are bent on destroying unions and privatizing every corner of the public sector.

All the more important to remember and celebrate the historic victories of the labor movement in whatever ways we can. For a generation of young workers facing employment in big box stores, fast food restaurants, and temp agencies, outside the protections of unions, these lessons are essential if they are to know their rights and know that it’s possible to defend the historic gains of working people.

Imagine the difference in outcome of struggles in states like Wisconsin and Michigan over worker rights if young people had had a solid education about the importance of unions in school before growing up and becoming workers and voters.

Labor History Month offers an opportunity to give all students something precious — knowledge of where their rights came from, and how to preserve and extend them today.

How to bring lessons of labor history to your students

There are a number of ways to bring the lessons of labor history to our students and to celebrate Labor History Month outside of school too. 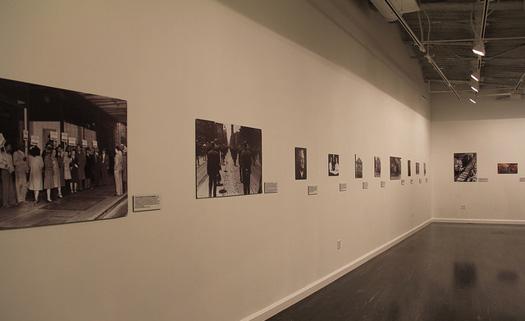 Ten different labor history displays are available for use during Labor History Month or other times. All exhibits may be combined with video screenings. Below are brief descriptions of the exhibits with information about how to obtain them. 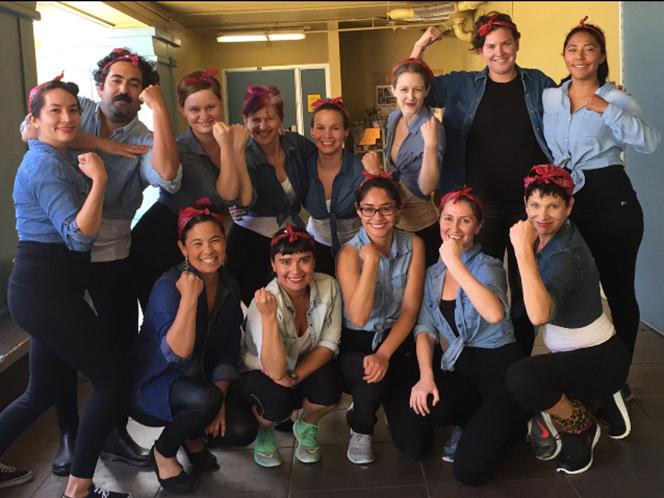 The CFT has produced curricula for students at all levels of education, from preschool coloring books to college and university readings. Use the order form below to purchase some of our most popular and enduring lessons and materials. The transaction will go through PayPal, but you do not need a PayPal account to make a purchase.