What does CFT says about the recall? No, No, No! Governor Newsom has proven himself during the pandemic and beyond 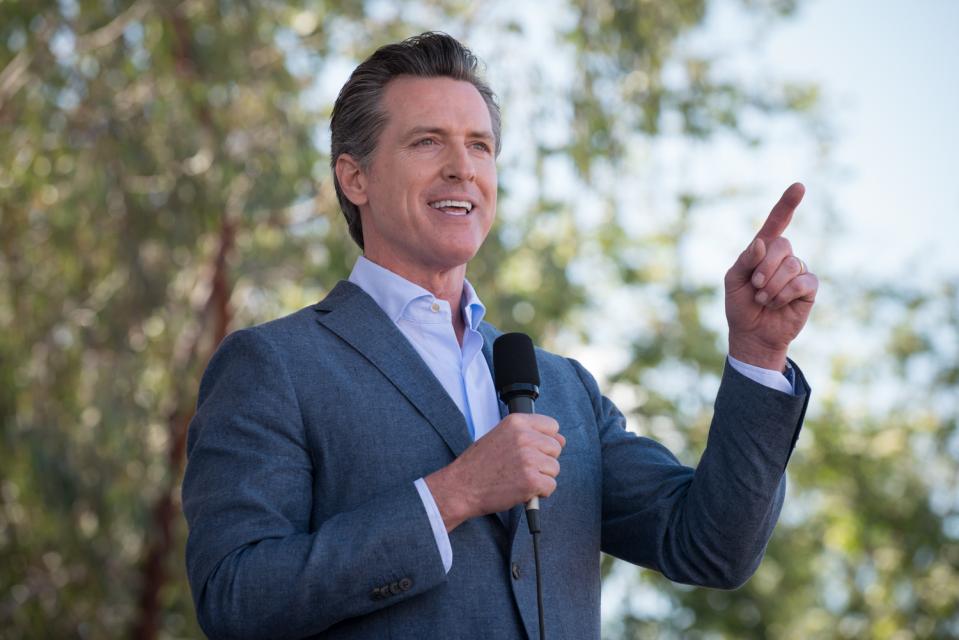 CFT has taken a position on the right-wing recall of Governor Gavin Newsom: Our union is urging members to vote “No” on this expensive and distracting political stunt. The Gubernatorial Recall Election will be held September 14, 2021.

Recall elections are nothing new in California, and we have seen a number of such elections at all levels of government throughout our state’s history, including the gubernatorial recall in 2003, when Gray Davis was removed from office in a similar political maneuver.

This new recall attempt is another cynical ploy by the right-wing to attack California’s values, and this time, to capitalize on the pandemic crisis. It is no surprise that the recall effort is funded and supported by the likes of Devin Nunes, Mike Huckabee, and the same anti-union and anti-public education organizations that are aligned with Betsy DeVos and Donald Trump.

Our choice in this contest is clear: Governor Newsom has proven himself to be a leader who puts workers and their families first. California has the highest vaccination rate of any state in the country. In addition, education professionals were prioritized in the state’s vaccination plan, and by all accounts, CFT members who wanted a vaccination were able to get one.

Newsom also understands the imperative to dedicate significant funding to public schools to not only recover from the pandemic but to address longstanding disinvestment in our state’s schools. The governor’s budget proposal for the 2021-22 academic year represents the highest investment in California history for public schools, community colleges, and universities. A portion of this funding includes $20 billion in equity-centered funding as part of his “California Comeback Plan.” He also proposes investing $3 billion to expand the number of community schools, which provide wrap-around services for students’ needs in healthcare and other social services in up to 1,400 districts.

Furthermore, Governor Newsom has been a champion for criminal justice reform. In March of 2019, he instituted a moratorium on the death penalty.  He also signed the California Racial Justice Act, which helps individuals prove racial bias where it exists in the criminal justice system and seek a retrial or resentencing. He enacted legislation that makes it easier for incarcerated people who serve in the inmate firefighter program to have a career path to firefighting after their release.

Governor Newsom has repeatedly proven himself to be a champion for working people, for immigrants, and for racial and social justice. In a recent PPIC poll on Newsom’s handling of COVID-19 issues, 59% of voters approved of how Newsom handled school re-opening and 59% approved of how he has handled the economy.

Voters clearly understand that our governor has done his best to navigate our state through the rough waters of the past year. As we await the recall election date to be announced, we must remain steadfast in defending the progress our state has made on critical issues since Gavin Newsom’s election as California governor in 2018. We cannot allow a small group of far-right activists to derail this progress and pull us off course.

CFT urges members to vote “No” to the cynical, right-wing effort to recall Governor Gavin Newsom. 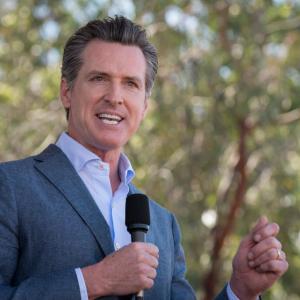 SACRAMENTO, CA — CFT: A Union of Educators and Classified Professionals announced today that they will emphatically oppose the recall campaign of Governor Gavin Newsom. The announcement comes after a unanimous vote of the CFT Executive Council.

CFT President Jeff Freitas blasted the recall campaign as being out of touch with California values and an expensive waste of time: