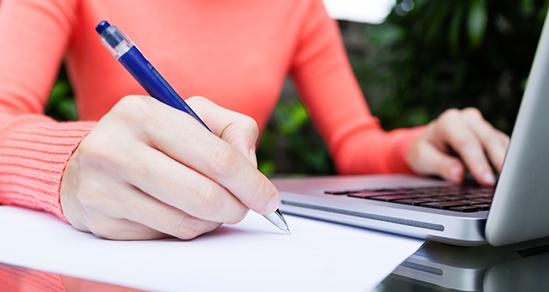 Send a letter to Gov. Brown asking that more money be put in the State Part-time Office Hours Fund. These letters work. A similar campaign last year helped secure a $5 million increase in the fund, an increase of over 70 percent. That said, the state fund only matches about 10 percent of paid part-time office hours funds, which is why office hours funding is either limited or non-existent in most districts.

Download the letter asking the governor to more money in the State Part-time Office Hours Fund. Sign it and send it to him at the address on the letter.