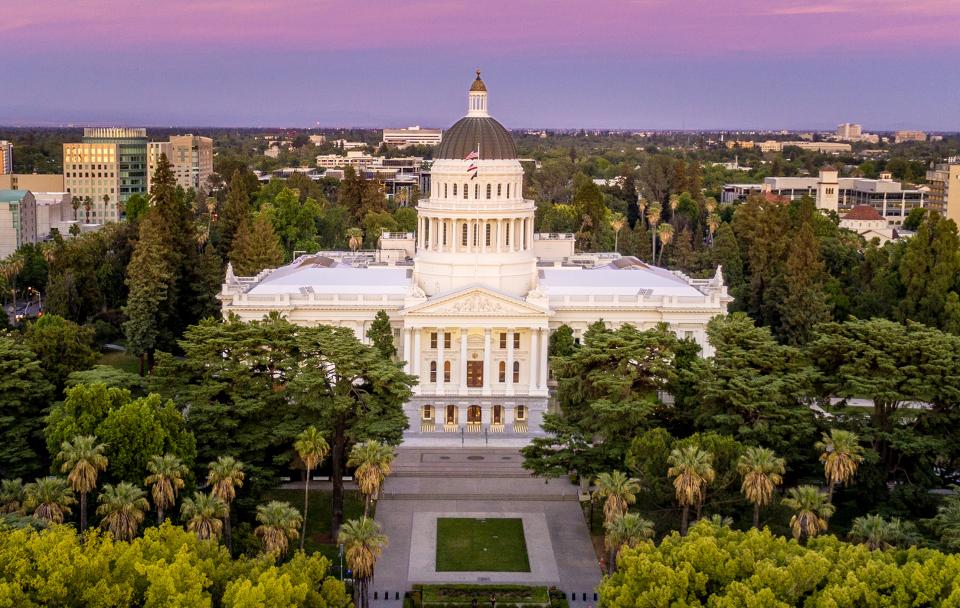 Governor Newsom signed six union bills at the end of September that the CFT successfully lobbied in both houses of the Legislature. The CFT had sponsored or co-sponsored 16 legislative bills alongside several budget proposals in the last year of the 2020-22 legislative session. A majority of these priorities made it to the governor’s desk or were included in the state budget, with only one bill being vetoed by the governor.

Additionally, the CFT advocated for extending COVID sick leave and supported labor priorities such as union rights for farmworkers and legislative staff in the State Capitol. The governor’s actions are summarized below.

AB 2359 (Gipson, D-Gardena) restores the Compton Community College District Personnel Commission. The commission is an integral part of every merit system district, however, it has unfortunately been rendered dormant ever since the college’s accreditation was threatened in 2006. This bill restores the commission in an advisory capacity upon completion of the repayment of state funds and then restores full legal authority to the commission in the proceeding year.

SIGNED — Classified employees to remain in paid status during appeals

AB 2413 (Carrillo, D-Los Angeles) provides classified employees who have been disciplined at a hearing commonly referred to as the “Skelly Hearing” to remain in paid status while they appeal the decision to the governing board of the district. Employees who, by a preponderance of the evidence, are in clear violation of law, or who have habitual violations of district policy, or who have committed acts that harm students, staff, or property, will not remain in paid status.

AB 185 (Budget) requires, when an employer has accidentally overpaid wages to notify the employee and create an agreement to repay the overpayments in cash, installments, or adjustments of leave or paid time off.

AB 1856 (Medina, D-Riverside) would have required that negotiation on employment for part-time, temporary faculty assignments be based on the minimum standards not exceeding 80% to 85% of a full-time equivalent load (expanding from a current cap of 60% to 67%), and would prohibit the community college district from restricting the terms of the negotiated agreement to less than that range unless explicitly agreed upon by an individual part-time, temporary faculty member and the district. The governor’s veto cited cost pressures and a desire to wait-and-see how the increased funding for part-time faculty healthcare would impact this policy.

Additional policies that CFT advocated for were also included in various budget trailer bills. (Read our full article) In summary, these are:

Despite the numerous wins for CFT members this session, there were some unfortunate outcomes for other legislative priorities. 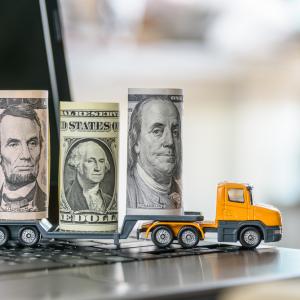 On September 30, Governor Newsom signed the final budget trailer bills sent to him by the Legislature after passing the bills and a “budget junior” on August 31. Budget trailer bills are created by the Committee on Budget to provide technical language for the implementation of fiscal allocations. The budget junior bill includes additional allocations as well as additional items necessary for implementation of some July budget expenditures.

The budget-related bills go into effect immediately. CFT priorities in the budget trailer bills are listed below. 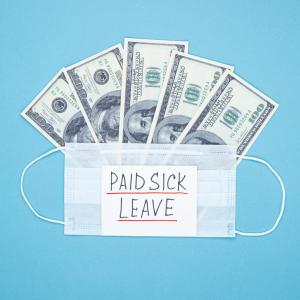 Governor Newsom signed AB 152 on September 29, extending COVID-19 Supplemental Paid Sick Leave through the end of the year for California workers. This protection was originally set to expire on September 30.

This extension does not come with additional sick leave but instead gives workers access to any of their remaining COVID-19 Supplemental Sick Leave through December 31, 2022. 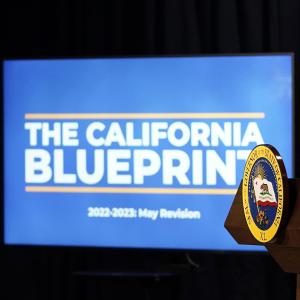 Governor Newsom signed the final state budget on Friday, June 30 after the governor and state legislators reached agreement on the 2022-23 budget over the weekend. The deal includes record levels of funding for public education and the $200 million to support part-time faculty healthcare that CFT has been championing throughout this budget process. 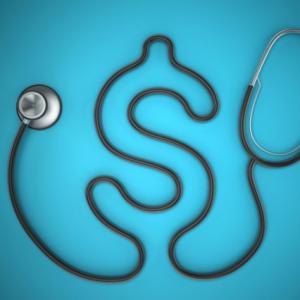