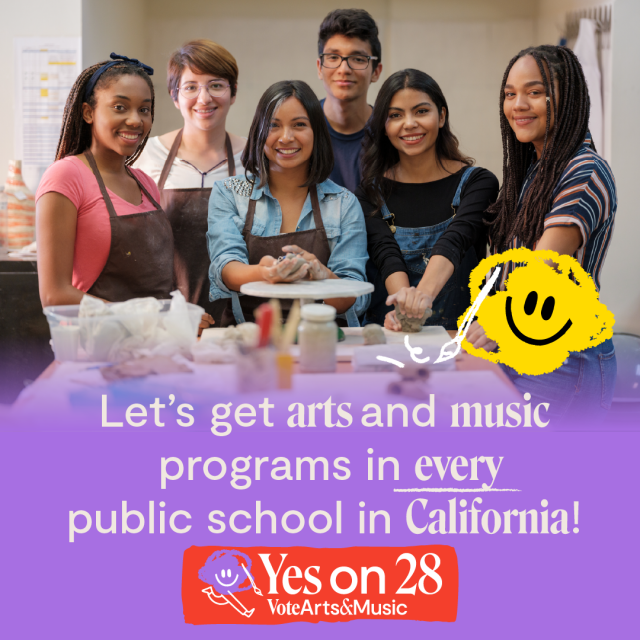 There are seven ballot propositions on the Statewide General Election on November 8. The CFT Committee on Political Education has analyzed the measures and, after careful review, taken positions. You will find our positions explained below. Find all of union’s endorsements for November 8 here.

Proposition 1 is a constitutional amendment that would enshrine the state’s existing law into the California Constitution. Currently, individuals needing reproductive healthcare, including access to abortion and contraceptives, are free to do so. Prop 1 does not create a new law regarding reproductive health, but simply ensures that current law becomes a part of our state’s most important governing document —the Constitution.

CFT joins supporters of this ballot measure—including Governor Gavin Newsom, Senate Pro Tem Toni Atkins, Assembly Speaker Anthony Rendon, Planned Parenthood, and the California Labor Federation—in the belief that anyone who needs to access abortion or birth control should be able to obtain it freely and without fear.

Proponents argue that this measure will ensure Indian tribal self-sufficiency and raise revenue for the state and for tribes. They also assert that it creates safe, regulated, in-person opportunities for gambling in casinos. (Yes on 26) Opponents argue that it will harm local cardrooms and cost local communities jobs. (No on 26) 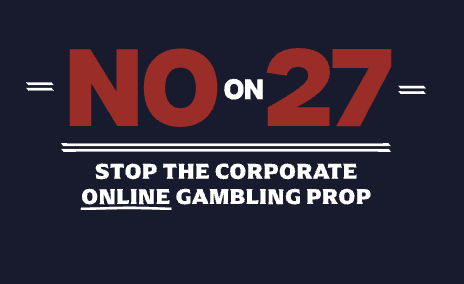 Prop 27 was put on the ballot by out-of-state gambling corporations like Draft Kings and FanDuel. It would deliver 90% of profits generated to the coffers of these out-of-state corporations without creating new jobs or making any real investments in California.

Moreover, this measure would legalize the largest expansion of gambling in state history—by turning virtually every cell phone, tablet, laptop and video game console in California into a gambling device. It lacks the safeguards necessary to prevent underage gambling.

Most critically for CFT, Prop 27 explicitly sidesteps the state General Fund and Proposition 98, meaning none of the tax revenues would go to public schools and community colleges.

Prop 28 would provide more than $900 million annually for arts and music education in every preK-12 public school.

This measure does not raise taxes because the funding comes from the state General Fund. It benefits students in every public school in California, with extra funding going to help children in high-needs communities, in particular Black and Latinx students.

Prop 29 is the third attempt by one group (SEIU-UHW) to reform dialysis clinics by creating staffing requirements, reporting requirements, ownership disclosure, and closing requirements. Voters rejected similar measures on the 2018 and 2020 ballots. Opponents in the dialysis industry argue that it will create a shortage of care and cause healthcare costs to rise.

Prop 30 would raise up to $5 billion by taxing personal incomes above $2 million an additional 1.75%. It would dedicate the revenue to zero-emission vehicle subsidies, zero-emission vehicle infrastructure such as electric vehicle charging stations, as well as wildfire suppression and prevention programs.

What’s the problem with Prop 30? The billions it would raise sidestep the state General Fund and Proposition 98, meaning that not a single dollar of this revenue would help fund public education or social services.

This measure was backed by a $15 million investment from Lyft. Not coincidentally, the California Air Resources Board requires Lyft to ensure that 90% of its cars are zero-emission vehicles by 2030. Lyft is funding this measure so that taxpayers will bear the cost of the industry-mandated clean air requirements. And don’t forget that only two years ago, Lyft spent $50 million fighting Prop 22 to ensure its drivers would not enjoy basic employment rights such as job security, healthcare, and the right to join a union.

Governor Newsom and the state have already directed more than $50 billion to tackle climate change—the largest such investment in California history. This includes $10 billion to fast forward the state’s zero-emission vehicle goals and lead the transition on a global scale.

Prop 31 would uphold Senate Bill 793, which banned the sale of flavored tobacco products in 2020. California legislators overwhelmingly passed this bipartisan landmark law to protect kids by ending the sale of candy-flavored tobacco in our state. Since then, the tobacco industry has spent millions to delay its implementation.

Delaying implementation of this landmark law will cost Californians at least $800 million in tobacco-related healthcare costs.