What I learned in my research of the “Involuntary Adjunct” 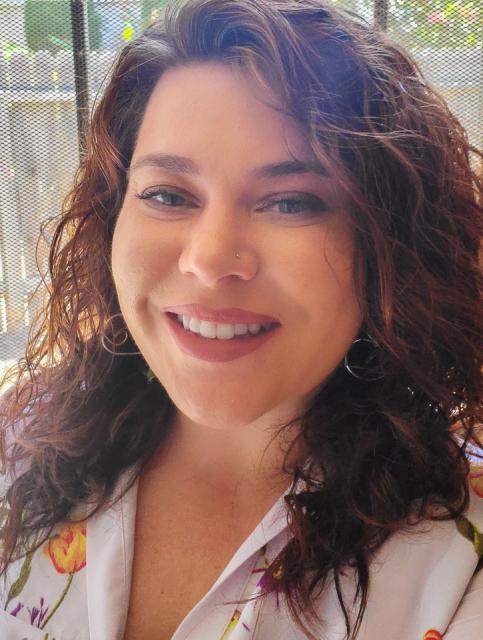 My dissertation research focused on the perceptions of the impact of adjuncts on community college campuses in Southern California. I specifically wanted to understand the reality of involuntary adjuncts — those whose who want full-time tenure track jobs, couldn’t get a position, so worked as “full-time” adjuncts (those whose adjunct work is the majority or entirety of their income).

The key findings of my research and interviews follow.

“Adjunct” is not a dirty word, but it’s treated like one, and this stigma masks the truth.

While some have balked at my use of the term “adjunct” in my research, it was intentional. I wanted to draw attention to adjuncts’ original role in higher education. The term adjunct, literally means something which is a non-essential or temporary “attachment,” or” appendage.” Adjuncts were never meant to be majority of faculty, and yet they are, and just as the word “adjunct” denotes, the state and most community college districts treat them as if they are auxiliary to the campus and not vital to the institutions in which they work.

Due to the negative stigma of the word adjunct, quite a few people prefer to use alternative language, such as “contingent,” “part-time,” “lecturer,” “non-tenure track lecturer,” and “instructor.” All of these names mask the work conditions of adjuncts, as each implies something different, generally something more stable and positive. Changing our job title may make these instructors feel better, and it may make others feel more comfortable to use these terms. None of this however of this changes the way we are treated.

The structure of higher education faculty has changed, yet the work condition of adjuncts has been slow to keep pace with the new reality.

In California, Title V stipulates that when a tenure-line position opens, the job is to be publicly announced, and that, in the name of equal opportunity, even adjuncts at the campus where the position is open are not supposed to be given any sort of favoritism or conversely, be discriminated against.

However, the exact opposite was found multiple times during my dissertation interviews and from faculty applicant observations. One former college president, along with several deans and department chairs, and both full-time and adjunct faculty observed that the way job ads were written either favored a specific adjunct they currently employed and wanted to hire, or conversely, so that none of the current adjuncts would rank very high, thus allowing for an outside candidate to rank higher than the current adjuncts and thus secure the full-time position.

With regard to whether on-campus adjuncts were being effectively catered to or excluded, one interviewee succinctly stated that, for better or worse, current adjuncts are a “known quantity.” This suggests loopholes in current hiring policies that are intended to create equity are being exploited.

This is demeaning to the work adjuncts do and dismisses their potential to be successful and impactful full-time tenured faculty. This logic also gives districts a reason not to invest in their adjuncts, and it also gives the adjuncts reasons not to invest in the campuses beyond teaching. This impacts a college’s campus culture and its ability to perform vital duties such as curriculum development and student mentoring activities. There are typically not enough full-time faculty to perform these tasks.

Time for an internal promotion system?

Most interviewees felt that the hiring process should become more of a promotion system, like in most other industries. This would incentivize the districts to invest in their adjuncts through professional development and integrate them into the campus. It would also motivate and incentivize adjuncts to invest in their campuses and become more involved in campus life.

No more excuses. The time for change is now.

The treatment of adjuncts and the hiring process are systemic problems that must be addressed on a systemic level. We cannot continue to point to hiring laws as the reason that things cannot be changed. Laws can be changed and updated, and the current laws do not reflect the new reality of higher education faculty, which suggests they are in need of an update.

There is a need for a massive overhaul laws governing supposed equal opportunity hiring practices. The work conditions and treatment of adjuncts impacts not only the adjuncts, but the campus as a whole. Campuses who better value adjuncts will have better campus cultures, and better student outcomes.