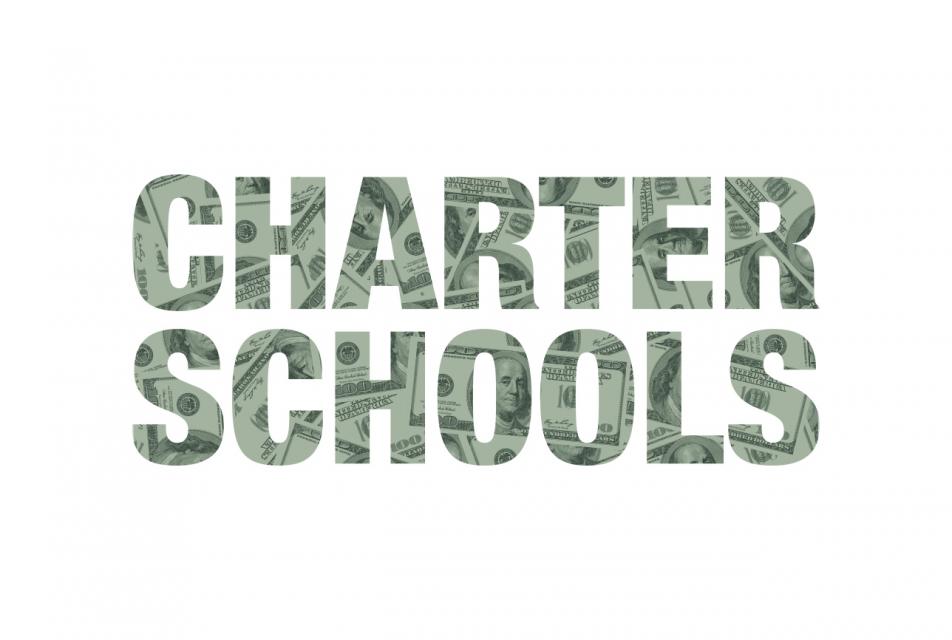 State Superintendent of Public Instruction Tony Thurmond released the much-anticipated Charter Task Force Report of Recommendations on June 7, ahead of the July 1 deadline.

The report’s central focus is twofold: the fiscal impact that charter schools have on traditional public schools and the inconsistencies in how charter schools are authorized throughout the state. Recommendations were made to alleviate concerns in these areas and provide specific ways to address fiscal impact and authorization challenges.

In late February, Gov. Gavin Newsom requested that Thurmond convene a group of experts to closely examine the impact of charter school growth on district budgets and to provide a report with recommendations by July 1. The task force has been meeting regularly since early March. The final report has both recommendations that were unanimously agreed upon by the task force members as well as proposals that, although they did not meet full consensus, provide opportunities for future efforts.

“It’s important to include both the areas where a consensus was reached, as well as the areas where a majority was reached to show the depth that members were willing to go and the challenging and difficult conversations that occurred throughout this process,” said Thurmond. “The public deserves a transparent report, and one that also reflects honestly that there is more work to be done.”

Thurmond said the CDE will lead the efforts to provide solutions to the issues surrounding current standards, guidelines, and authorization processes, and continue working with stakeholders, legislators, and the governor. He added that the next phase will include the opportunity for public input. 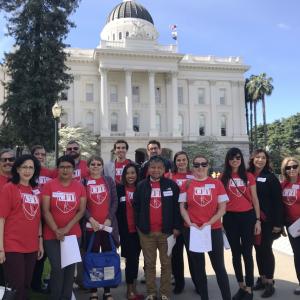 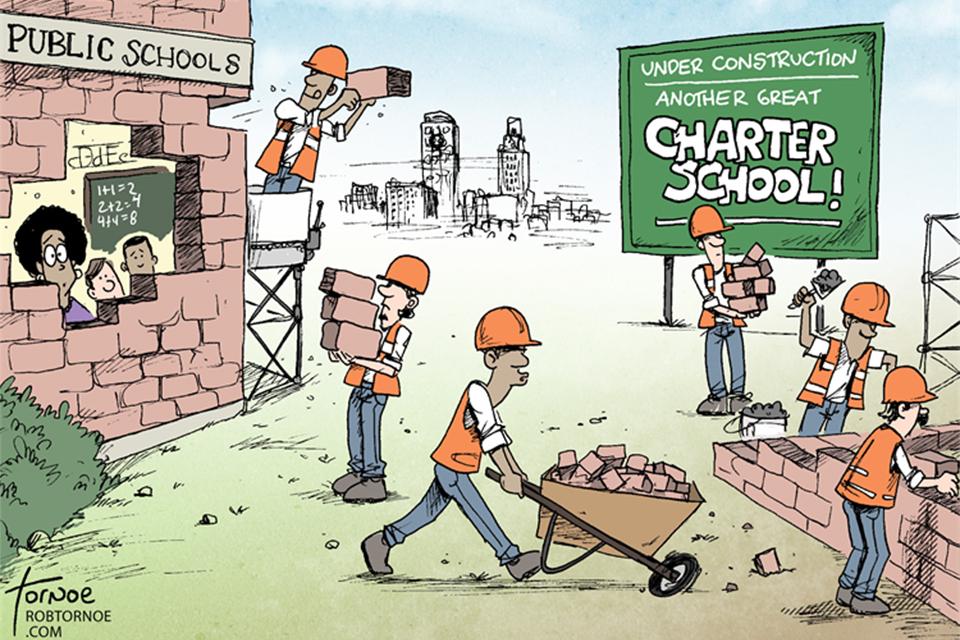 Thanks to everyone who worked so hard to hold the charter school industry accountable to our local communities and to all California students. Read more about how the grassroots effort led to the historic charter school reforms found in AB 1505 and AB 1507.