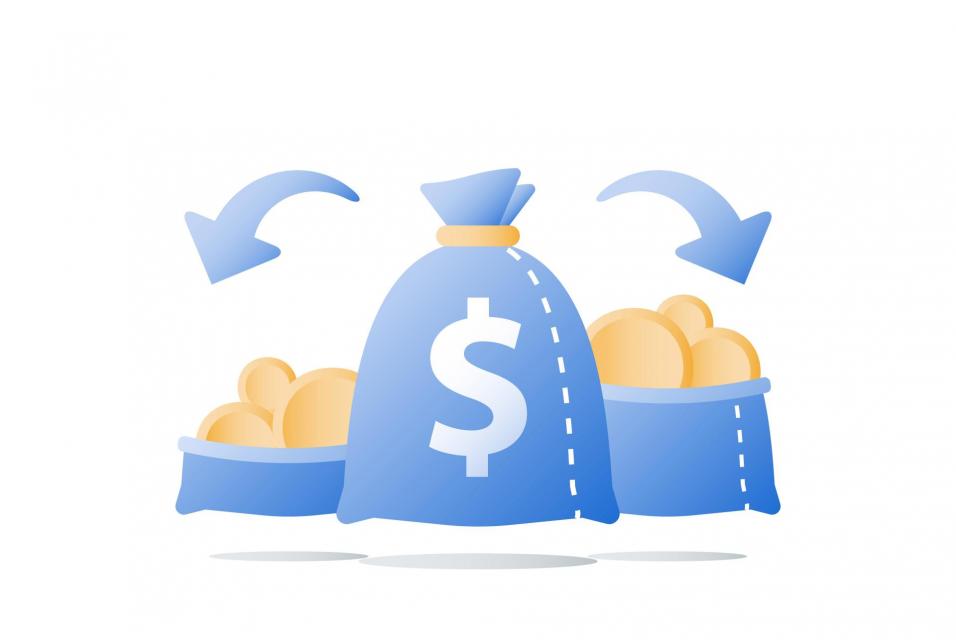 It’s taken for granted these days that as far as state budget decisions go, Republican legislators are bystanders, while the Democratic supermajority makes the major fiscal decisions.

However, Republican lawmakers and their constituents have new reason to celebrate, as far as California Community Colleges go, if Gov. Brown gets his way and the proposed new community college funding formula becomes law.

The governor’s 2018-19 budget proposes a record-setting increase of nearly a billion dollars in new resources to the community college system. The governor’s proposal also ensures that 67 percent of the community college districts which will benefit the most from these new riches will be districts represented by Republican legislators, while nearly 80 percent of the districts that stand to lose as a result of this new funding formula are districts represented by the supermajority Democrats.

Realizing the negative impact this new funding formula will have on the majority of community colleges, the governor has included a “hold harmless” provision in the new funding formula whereby community colleges will be guaranteed to not fall below their 2017-18 allocation for the next two years. After that? As the woman said just as she fell out of the high-rise window “I don’t see any problem yet.”

The new funding formula was purportedly devised to help those districts that have a higher percentage of at-risk students. But 20 percent of the new funding proposal is based on student “performance” indicators, despite the fact that research shows that performance funding inadvertently hurts students of color and low-income students, and the colleges that serve large numbers of these students.

The vast majority of students this new formula claims to help, those students most at-risk, are disproportionately found in non-credit programs, yet there is no provision in the new formula to address the needs of non-credit college students.

The proposed funding formula also strips the Legislature of its authority to set the statewide funding formula because it recognizes that the proposed formula will have unintended consequences and will need to be fixed in short order, likely multiple times.

This new proposed funding formula has been widely criticized by stakeholder constituent groups as having been created with little or no input, and being hastily constructed in just a few weeks time without the benefit of reliable simulations that would show the true long-term effect this new funding formula will have on the students it promises to serve.

The California Community College system is the largest system of higher education in the nation, serving roughly one-quarter of the nation’s community college students, which equates to over 2 million students. These students deserve better than this.

Students and districts would be better served by following the Assembly Budget Committee’s recommendation to study this matter in much greater detail, including input from all system stakeholders, and report back to the Legislature next year.

Otherwise, if this hastily conceived new formula becomes law, the governor’s legacy will be one of the greatest transfers of wealth from Democratic to Republican constituents in the history of the State. As the El Camino Community College president recently called it: “The worst experiment in public higher education California has ever seen.”

The governor’s proposal is not just bad politics for Democrats, it’s bad policy for our colleges and our students.

Jim Mahler is president of the Community College Council of the California Federation of Teachers.