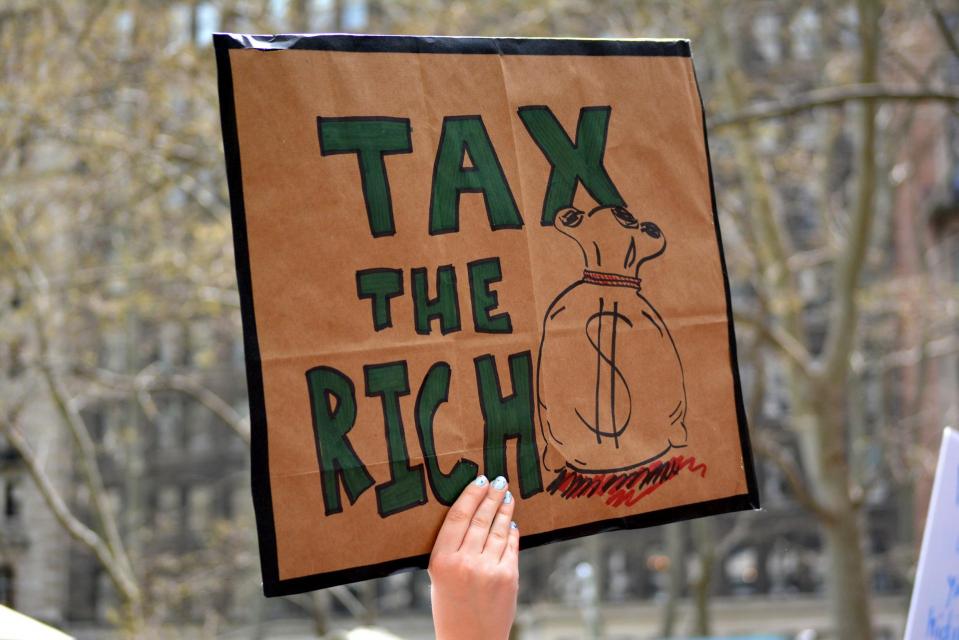 As a recent Forbes piece put it back in April, “Billionaires are Getting Richer During the COVID-19 Pandemic While Most Americans Suffer”:

According to the Institute for Policy Studies, billionaire wealth has boomed, while over 26 million people have filed for unemployment since mid-March. The percentage of taxes paid by billionaires has fallen 79 percent since 1980. From the start of March to now, the group of billionaires’ total wealth has increased by $308 billion. Billionaires boast a combined net worth of $3.229 trillion and their collective wealth skyrocketed up 1,130 percent between 1990 and 2020.

An Americans for Tax Fairness analysis in May noted that the net worth of billionaires has risen by 15 percent during the biggest economic downturn since the Great Depression. All of this as the poorest Americans, disproportionately people of color in the service, hospitality, and healthcare sectors, have either lost their jobs or are risking their health performing essential frontline services.

Adding insult to injury, the CARES Act has done more to help large corporations than ordinary American workers. Just as was true after the last economic crisis, Wall Street is benefiting at the expense of Main Street. And now, as the economic crisis hits state and local budgets, it’s ordinary Americans who are being asked to pay the price into the future.

California is currently facing an unprecedented budget deficit of over $54 billion, and the governor is proposing devastating cuts to education and critical social services that serve the most vulnerable.

More specifically, the governor’s budget plan makes many painful program cuts in addition to slashing $14 billion from public education and the social safety net upon which millions rely unless the federal government passes another relief package substantial enough to fill the gap, which is unlikely. The Legislature’s response to the governor’s budget kicks the can down the road and considers a few meager revenue proposals, but really amounts to giving more time for aid to arrive.

In sum, unless Congress delivers a package significant enough to save the day, California will be thrust into crushing austerity for years to come. On the surface, our Democratic governor and legislative leaders can blame the Trump Administration and the Republicans in the Senate for punishing the states and demagoguing about “blue state bailouts,” but the fact is, even with the animus in Washington, it doesn’t have to be this way.

What can California Democrats do if either deeply inadequate or no new relief at all for cities and states comes to fruition? They can rise to the historical moment, realize that they hold a two-thirds majority, rediscover their New Deal legacy, and tax billionaires to save the future of the state from devastating blows to education, social services, and the economy.

One out of four of the aforementioned billionaires who have reaped huge gains while America suffered lives in California. At a time when the COVID-19 crisis has thrown gasoline on the fire of America’s obscene level of inequality, the state budget should not be balanced on the backs of our communities, our students, the most vulnerable, and the essential workers who have been the heroes of the pandemic.

What kinds of revenue measures are possible?

It’s either this or a grim future for our state for many years to come. As Chris Hoene of the California Budget and Policy Center observes:

Drastic austerity measures could endanger the public health response to the COVID-19 pandemic and increase the intensity of the economic downturn. Worse, they would likely prolong the impacts of the crisis and make it harder for Californians and their governments to regain their financial footing. What’s more, austerity measures would exacerbate income inequality and systemic inequities that permanently leave people of color, undocumented residents and households with low-incomes locked out of our state’s prosperity.

We can and must do better. It’s gut check time in the Golden State. Will California Democrats have the political courage to do the right thing? 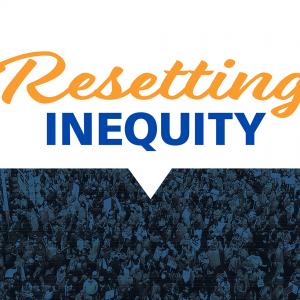