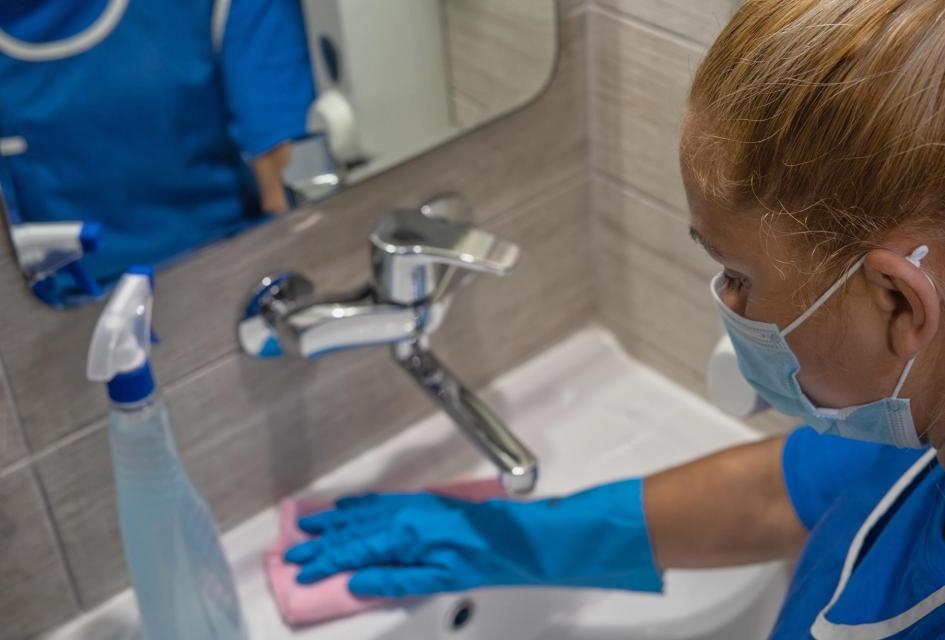 Returning to normal is another matter. Administrators are trying to eliminate the night shift, even though “graveyard” is typically the busiest time for custodians. Meanwhile, four COVID cases on campus have underlined the pandemic’s ongoing threat, as well as the importance of properly trained and equipped cleaning crews. 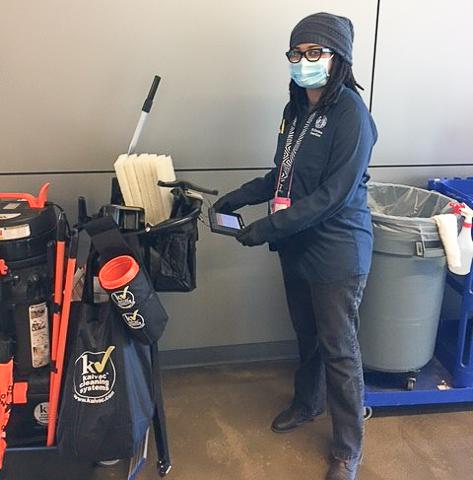 “At this point,” Dietz said, “this amounts to negligence.”

“There will be no savings,” he said. “Those graveyard workers will still receive the night differential. It’s in the Memorandum of Understanding we negotiated. They will wind up paying the same.”

The MOU also allowed custodians to voluntary transfer to another shift, but management mandated transfer for the 39 custodians on the night crew, Dietz said. When that ploy failed, administrators said they wouldn’t need volunteers because they had ordered the entire night crew to change shifts. 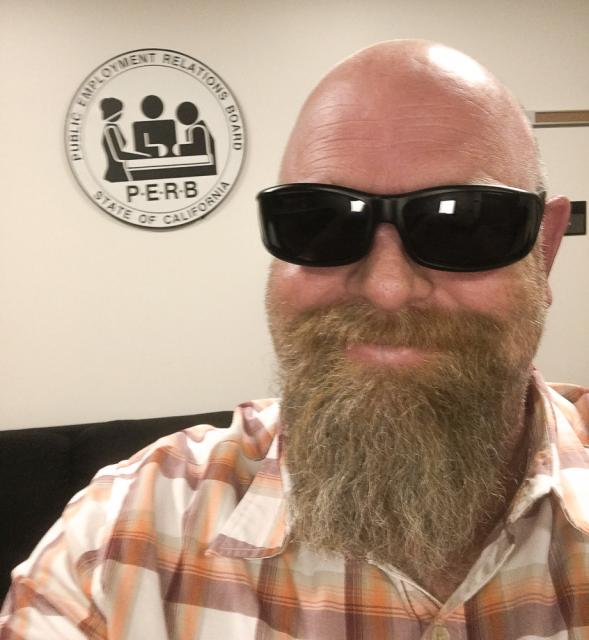 Dietz dug in his heels, pointed to the contract and the MOU, and told management they would need to negotiate the change. “Assignments are supposed to be for student need,” he said, “not administrative ease.”

About 20 custodians have since transferred to the swing shift, but 15 others who couldn’t switch because of child care problems or second jobs are on the chopping block.

Dietz is mobilizing members to forcefully present the union position at the Board of Trustees’ virtual meeting in December. El Camino faculty members in AFT Local 1388 have expressed support for any classified job actions.

“Management has mentioned their intent but they haven’t moved forward and they haven’t put anything in writing. They could deny this ever happened,” he said.

“But I’m going to put the cart before the horse. We are planning everything now so if we have to move it will be a deliberate action, not a delayed reaction.”

“This was the fight of our life,” said AFT Local 4529 President Carl Williams. “Administrators wanted to cut 76 percent of our bargaining unit. I don’t know how we could have survived with so few members.” 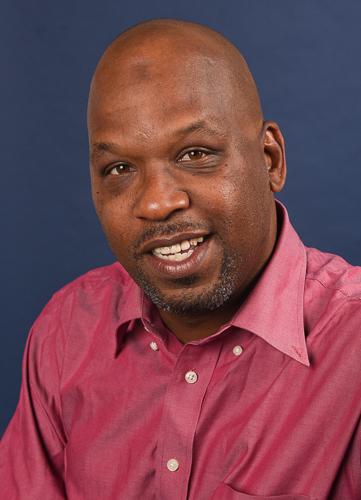 Although the Lawndale School District received COVID relief funds to keep staff and faculty working, Williams said administrators wanted to lay off or cut hours for more than 250 members of the Lawndale Federation of Classified Employees. An estimated 80 staff would continue working in the district office.

“The governor intended to keep us working,” he said, “but the district wanted to build up reserves. I say if you’re not going to use the relief money for what it was intended, give it back to Sacramento so they can use it to bring workers back.”

Local 4529 members defeated those plans by repeatedly packing virtual school board meetings. “We maxed out Zoom capacity every time. The board saw how serious the situation was.”

Today, about 30 campus security officers and noon-duty staff are laid off. “I’m not happy about that,” Williams said, “but I understand when people ask who they would be watching over if there are no students on campus.”

Many Lawndale school employees also live in the southwest Los Angeles city, and Local 4529 is becoming a potent political force. The Federation hasn’t previously endorsed candidates for the five-member school board, but hosted an election forum this year. “We’re getting to know them and they’re hearing our concerns.”