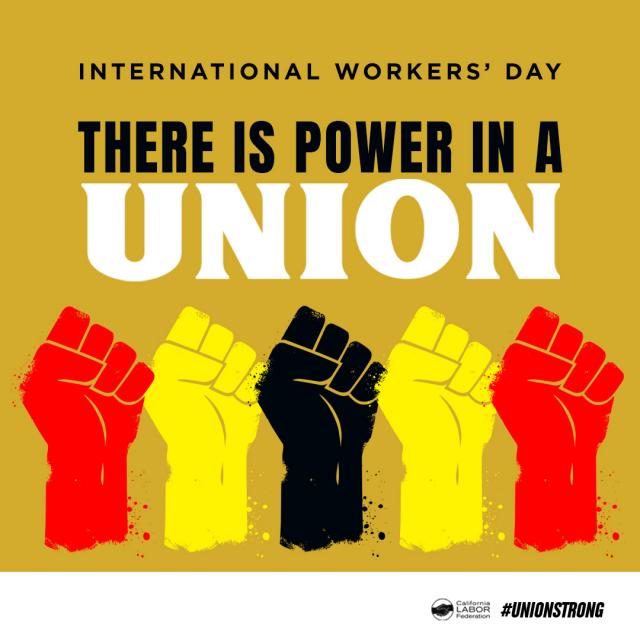 Read a “Brief History of May Day” from the IWW – the Industrial Workers of the World.