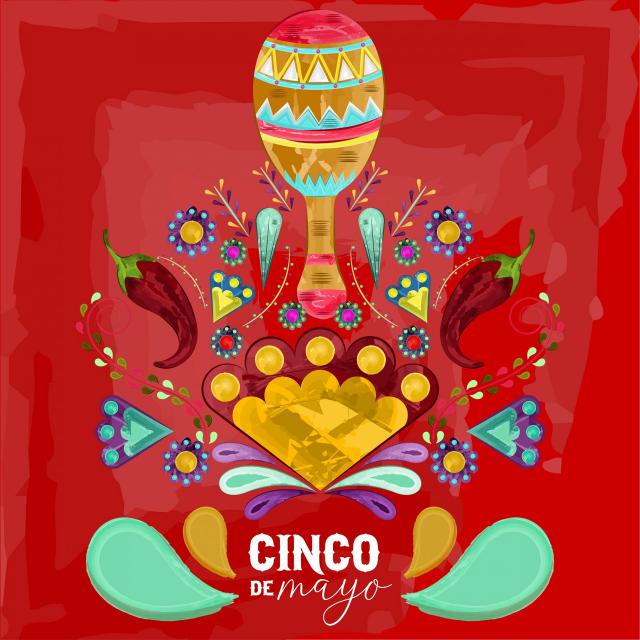 Cinco de Mayo, or the fifth of May, is a holiday that celebrates the date of the Mexican army’s May 5, 1862, victory over France at the Battle of Puebla during the Franco-Mexican War. The day is also known as Battle of Puebla Day.

While it is a relatively minor holiday in Mexico, in the United States, Cinco de Mayo has evolved into a commemoration of Mexican culture and heritage, particularly in areas with large Mexican-American populations.