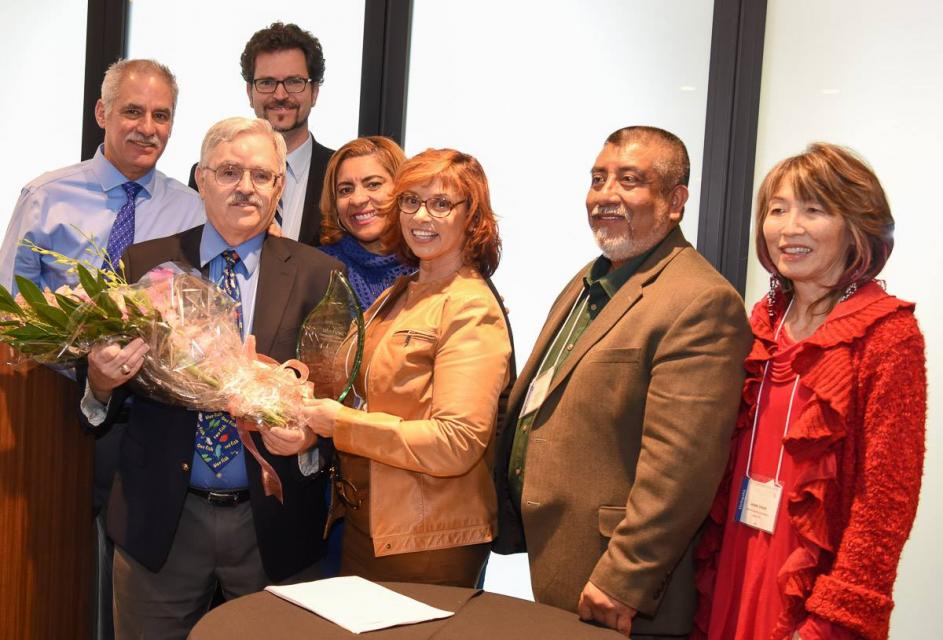 John Perez has been an activist in United Teachers Los Angeles almost since it was formed as California’s largest merged local union — affiliated with both the American Federation of Teachers and the National Education Association — in the early 1970s.

Perez consistently supported leadership development and teacher organizing. As a high school social studies teacher, Perez served his colleagues as a site representative at Roosevelt High School. He went on to serve on the UTLA House of Representatives from East Area and eventually the UTLA Board of Directors. He was elected a union officer, serving as UTLA’s Secondary Vice President and NEA Affiliate Vice President; and, in 2002, Perez was elected President of United Teachers Los Angeles.

Perez led an ambitious political drive in 2003 and boosted member participation to finally elect a majority of UTLA-endorsed candidates to the Los Angeles Unified School District Board of Education in 2003. As part of the campaign, Perez borrowed $1.1 million from a union-owned bank and combined it with $1 million from UTLA’s political action committee — PACE, the Political Action Council of Educators — to fight Eli Broad and his millionaire and billionaire friends. 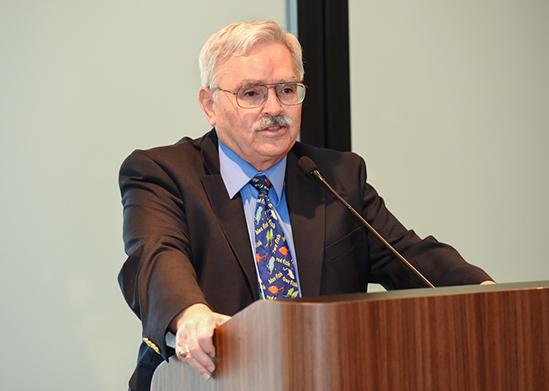 The Broad side spent $2 million and UTLA spent $2 million; UTLA beat the Broad candidate in all three elections. David Tokofsky was re-elected; Jon Lauritzen beat Caprice Young; and Marguerite LaMotte beat Genethia Hayes. At the time it was the most expensive school board race in U.S. history.

Then-president of the Los Angeles County Labor Federation Miguel Contreras called Perez the Saturday before the election to ask how Perez thought UTLA would fare in the election. Not counting Tokofsky’s re-election, Perez speculated that UTLA would be one and one.

Contreras said that no matter the outcome, Perez had done a great favor for labor in Los Angeles because he took on the people who were trying to destroy the labor movement in the city. As a result of his outstanding electioneering, Contreras named Perez one of two Hispanic Labor Leaders of the Year in 2003.

Perez has been a strong advocate for professional learning and, beginning in the 1990s, was a regular participant in TURN, the Teacher Union Reform Network. He has played a role in UTLA’s campaign to organize educators at Los Angeles charter schools, and he currently sits on the board of a UTLA-represented conversion charter school.

Perez took great pride in chairing UTLA’s Ruben Salazar Scholarship Committee for a decade and expanding the union benefit tenfold. When Perez became chair, the annual gross income of the fund was about $2,500 with $2,000 distributed as scholarships. After his 10 years at the helm, the fund was grossing about $25,000 per year with $20,000 distributed to high school seniors as scholarships and to elementary and middle school students as savings bonds. This was the high point of the program, which is the local’s oldest scholarship.

Retirement has meant continued activism for Perez. He currently serves as the elected President of UTLA-Retired, AFT Local 1021-R, and continues to serve on the UTLA Board of Directors. He also represents UTLA-Retired on the all-unions Health Benefits Committee in Los Angeles Unified.

Perez has provided continuity on the local’s Constitution Committee as well as its Budget Committee, which laid the groundwork for this year’s successful “Build the Future; Fund the Fight” campaign. On February 10, UTLA members voted for a dues increase to fund more union action and ramp up the fight against the billionaires, including his old nemesis Eli Broad.

In 2015, Perez was elected President of the newly formed statewide division of the CFT, the Council of Retired Members, and in that capacity, serves as an ex-officio on the CFT Executive Council. His leadership roles as a retiree now provide a solid voice in political and legislative issues for retired educators, as well as those still working in California schools and colleges.