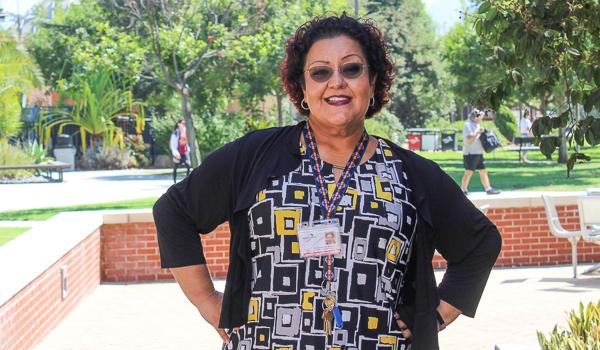 On June 27, the U.S. Supreme Court overturned decades of precedent and eliminated the right of public sector unions to collect fair share, or agency fees, from non-members.

The justices ruled 5-4 in favor of Mark Janus, an Illinois fee payer, in Janus v. AFSCME Council 31, overturning the 1977 precedent established in Abood v. Detroit Board of Education. Those backing the case clearly hoped the decision would cripple union operations, but with so much at stake for educators and public education, CFT members have not only chosen to stay united but have gained in strength as a result.

In fact, in AFT locals across the state, membership numbers have dramatically increasedfollowing the Janus decision. “The wave of teacher strikes earlier this year clearly showed the power of standing together for our profession and our students,” says CFT President Josh President. “And CFT members understand the value that the union brings not only to their own pocketbooks, but to their schools and students as well.”

One such member is Sandee Gordon of the Newport-Mesa Federation of Teachers who already received a packet of information in the mail from one of the opt-out campaigns. She immediately saw through the slick packaging, and understood their real agenda.

“I think the groups that are trying to get us to opt out of our organizations are trying to take our voice away, and I don’t feel like they are being up front about it or telling the truth,” says Gordon, who stresses that the union is important not only for our salaries and benefits, but for our voice on the job as well.

Early results notwithstanding, CFT members still need to be on guard for escalating misinformation campaigns. Several billionaire-backed groups have begun soliciting teachers and classified employees on social media and through email. It is likely that very soon you will be contacted by one of these groups either online, by phone, by text, or even in person at your workplace or home.

“CFT members understand the value that the union brings not only to their own pocketbooks, but to their schools and students as well.”

Who is behind the attacks on our union?

The groups targeting CFT members, including the Freedom Foundation, the California Policy Center, and the Mackinac Center, are part of a web of conservative think tanks called the State Policy Network that seek to dismantle state government, cut public services and jobs, and hand over the provision of services such as public education to private corporations.

This network is supported by a “Who’s Who” list of billionaires, including U.S. Secretary of Education Betsy DeVos, the Koch brothers, and the Walton family, all with an ominous history of seeking to privatize public education.

The State Policy Network is widely known as the policy, communications, and litigation arm of the American Legislative Exchange Council. For decades, ALEC has pushed cookie-cutter legislation throughout the country that has led to tax cuts for the wealthy and corporations, and massive cuts to education funding. The teacher strikes that rolled through the nation earlier this year were a direct response to states implementing their agenda of cutting school funding to the bone following the 2010 election.

Now these same groups are in California, trying to weaken our unions and further that same agenda.

“To see that there are groups of people trying to get union members to opt out is a very sad attack on unions, on people’s livelihoods, and on our education system,” says Theresa Alvarado Quainoo, an academic department assistant and member of the Palomar Council of Classified Employees.

Quainoo, working with her fellow union members, has committed to working together to strengthen the union as the attacks come. They join a long list of AFT local unions that are pushing back, organizing to strengthen their locals and their schools, and speaking with their members about what is at stake.

CFT President Josh Pechthalt knows the significance of this commitment and the early results. “Our members are not letting the Freedom Foundation or any other group threaten our voice, our values, and the things that matter most,” says Pechthalt, “because they know our profession and our schools are too important not to fight for.”

> Take the pledge to stand with your union today!