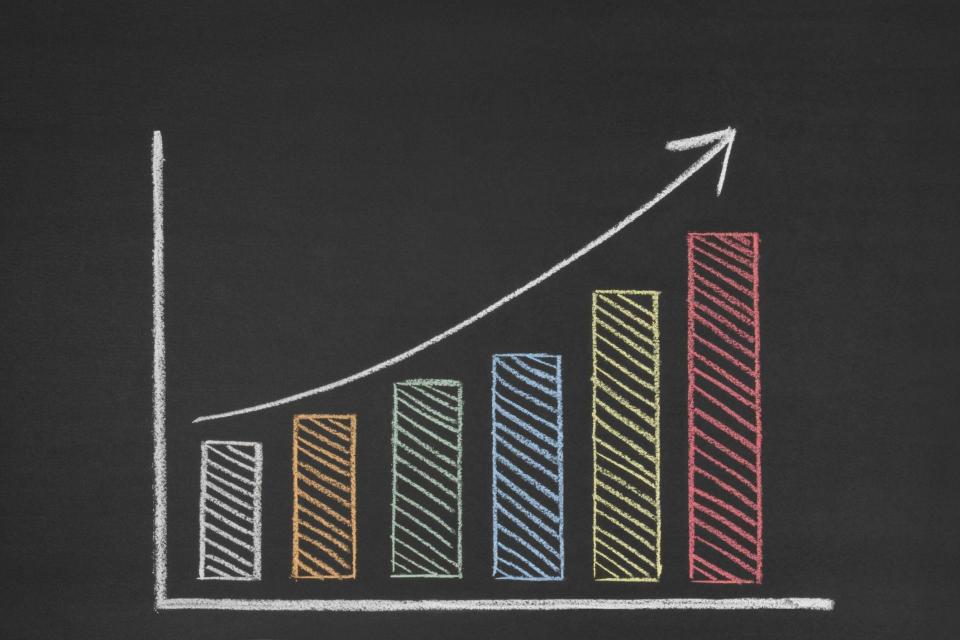 Governor Newsom and the state Legislature came to an agreement on a $263 billion budget that includes reflects the state’s extraordinary surplus and billions from the latest round of federal stimulus funding from the American Rescue Plan.

Spending for K-12 education totals $123.9 billion and is at an all-time high, including the largest ever allocation of Proposition 98 funding for schools and community colleges. The K-12 per pupil funding from all sources will be $21,555 this year ($13,976 per pupil from the state General Fund). Core funding for all three of the state’s public higher education systems and K-12 system’s LCFF will increase by more than 5%.

The budget rebuilds the state reserves, in particular with significant deposits to the Budget Stabilization Account and the state will make its first deposits into the “Proposition 98 Rainy Day Fund,” officially known as the Public School System Stabilization Account. In addition, a 10% cap on most districts’ reserves will be triggered and in effect for 2022-23.

Funding is also included to eliminate all of the K-12 and community college funding deferrals initiated in the 2020-21 budget and support the initial steps towards implementation of Universal Transitional Kindergarten, paving the way for a new grade for public schools.