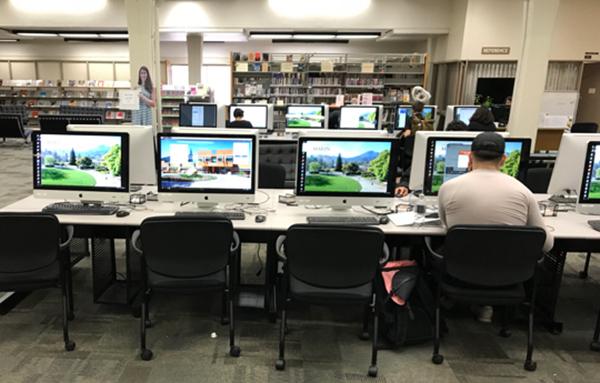 After a very long, hard fought battle beginning in January and ending in June, we lost our struggle against the governor regarding both the Online College and the Performance-Based Funding initiatives.

In case you weren’t already aware, the governor wields a lot of power, and, believe it or not, these two initiatives were at the top of his agenda with respect to the budget for the entire state of California!

During our intense lobbying campaign against these two wrong-headed initiatives it became readily apparent to our lobbying teams that no one in the Capitol was in favor of these proposals, aside from the governor. Which is precisely why the governor buried both of these proposals in the state budget bill, essentially saying to the Legislature “if you don’t like these two proposals you will need to vote down the budget for the entire state.”

Traditionally, when programs that represent changes of this magnitude are introduced, they follow the regular legislative process. That means ample committee hearings in both the Senate and Assembly, floor votes in each house, and then as a last step signature by the governor. Knowing full well that these two proposals would not have survived the usual legislative gauntlet, the governor instead decided to just attach them to the state budget, a process he alone essentially controls.

So now we have a $120 million 115th community college called the Online College, run by the systemwide Board of Governors, not any locally elected officials. The budget for the Online College is greater than the budget for the majority of our community college districts. And this new college is, at best, going to only serve a handful of students. We can’t wait to see what the per student expenditures are next year once these programs get underway in fall of 2019.

The second boondoggle, the new Student Performance-Based Funding formula, is already in effect. However, since it represents such a major change in the way the largest system of higher education in the United States allocates resources among its constituent community college districts, and was constructed with virtually no stakeholder input, four months into the fiscal year districts are still uncertain as to how much revenue they will be receiving during this budget year. The year is one-third over and we have no idea what our budgets will actually be. It’s the most dystopic funding model if there ever was one.

Districts will now be “rewarded” based on six performance metrics:

How will districts respond? They will follow the money of course. Districts are already making programmatic changes to ensure their “metrics” increase, without any regard to actually improving the teaching and learning process. Watch for the transition to a diploma mill coming soon to a district near you.

How will CFT respond? We will respond as we always do when injustices are committed – we will fight back! It will be one of our top legislative priorities of the upcoming legislative session to unravel the performance based piece of this funding formula. And you can help!

How you ask? The best thing you can do is to visit all of your local elected representatives now, while they are in their home districts, and tell them that the performance-based component of the new funding formula must go! Please let me or our legislative advocate Bryan Ha know how your meetings go. We need to know who our strongest allies will be early on as this will be a very difficult fight ahead. We are hopeful that with a new governor in place, and a receptive Legislature, that we will be able to turn things around. With your help, we can do it!