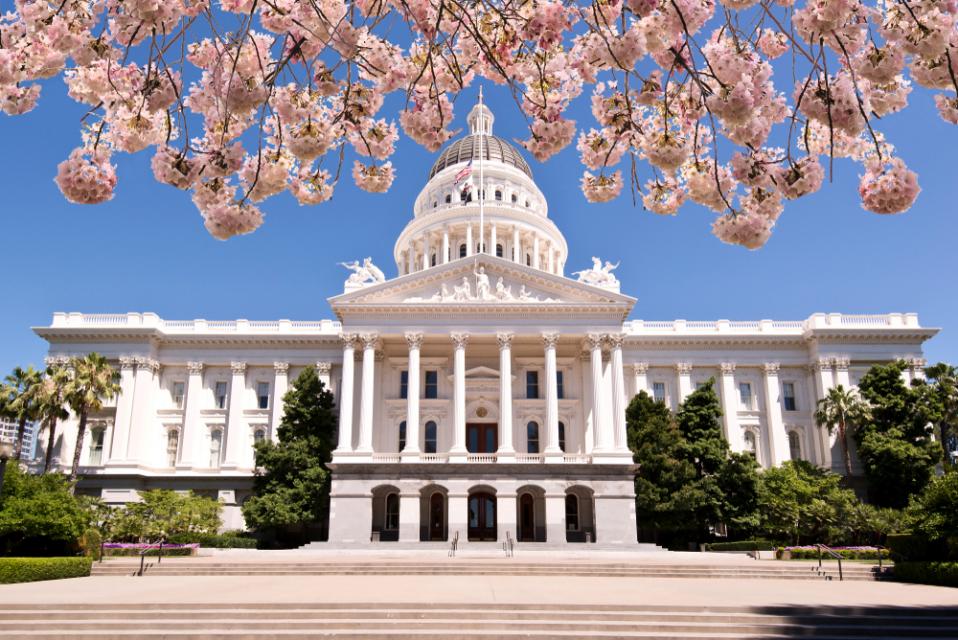 The CFT is sponsoring or co-sponsoring numerous bills in the new legislative session. You can find them below with links to the bill language.

Community college part-time faculty reemployment
Assembly Bill 375 (Medina, D, Riverside) requires that negotiation on reemployment preference for part-time, temporary faculty assignments be based on the minimum standards not exceeding 80% to 85% of a full-time equivalent load, and would prohibit the community college district from restricting the terms of the negotiated agreement to less than that range, unless explicitly agreed upon by an individual part-time, temporary faculty member and the district. Sponsor

Classified employee layoff notice
Assembly Bill 438 (Reyes, D-San Bernadino) revises and recasts provisions relating to the layoff of classified employees in school and community college districts to require certain notices and opportunities for a hearing when a classified employee’s services will not be required for the ensuing year due to lack of work or lack of funds. Co-Sponsor

Community college part-time faculty parity
Assembly Bill 1269 (Garcia, D-Bell Gardens) create parity for part-time faculty of the California Community Colleges so that equal work results in equal pay. Requires that the Chancellor’s Office collect and report part time faculty parity data. Requires that there be a statewide definition of Parity for Part-Time Faculty that can be applied to the local context. Require that community colleges close the Parity Gap over the course of five years. Sponsor

Approval of Local Control and Accountability Plans
Assembly Bill 1489 (Rodriguez, D-Pomona) states the intent of the Legislature to enact subsequent legislation that would require a school district to present its local control and accountability plan or annual update to the plan to a school site council, as described, for the school site council to provide feedback and conduct a formal vote to approve the plan or annual update to the plan before it is considered for adoption by the governing board of the school district. Sponsor