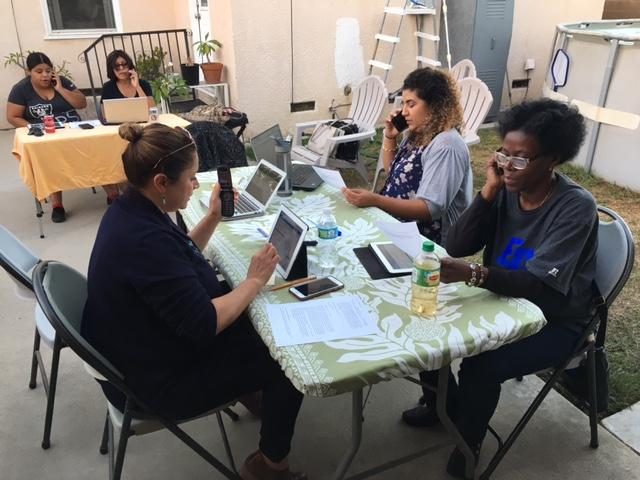 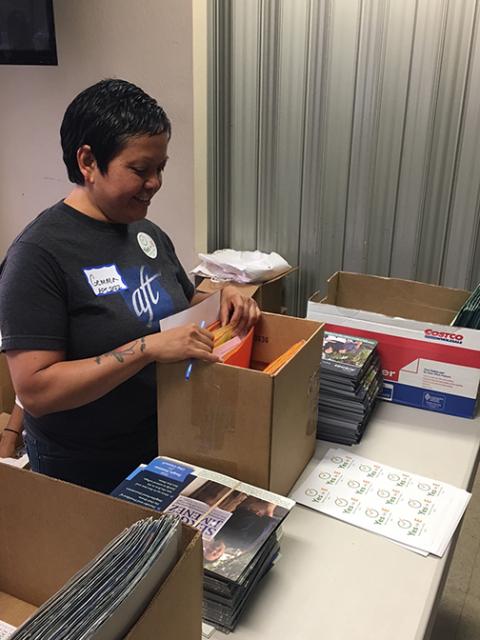 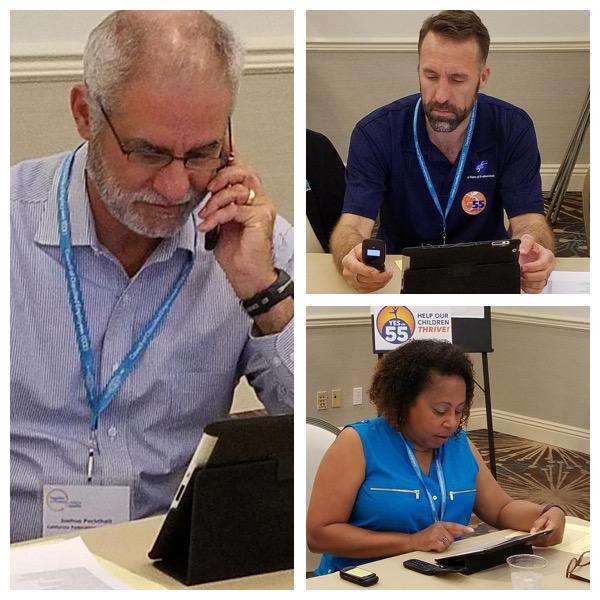 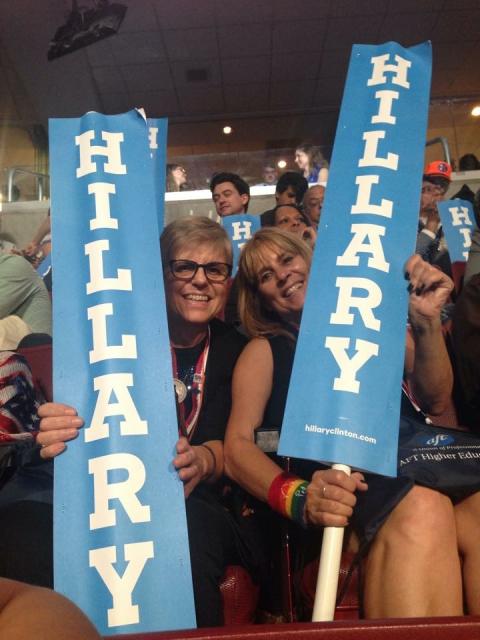 Our top priority this year has been to pass Prop 55, an extension of 2012’s Prop 30, which maintains a tax on the wealthiest Californians to provide as much as $8 billion a year in revenue to fund public education and healthcare.

In the last week of September and early October, more than 20 CFT locals held “walk-ins,” staffed literature tables, leafleted, created human billboards along busy streets, and held press conferences under the auspices of the national Alliance to Reclaim Our Schools (AROS) to spread the word about the importance of fully funding public education by passing Prop 55.

CFT staff and members have been working in 10 Central Labor Councils, and member volunteers are participating in those and many more CLC programs across the state.

While California is not a battleground state in the Presidential election, CFT members pitched in nonetheless by attending the Democratic National Convention in July and by volunteering to canvass in battleground states like Nevada, Florida, Ohio, and Pennsylvania. More than 50 CFT members stepped up and traveled to key states to make sure that Hillary Clinton is the next President of the United States.

CFT leaders and members demonstrated their support for Prop 55 by phone banking at CFT events throughout the fall, including at the September State Council meeting, the Classified Conference in October, and weekly in remote locations around the state through the CFT’s Strategic Campaign Initiative program.

And there’s much more! Here are a few impressive stats: 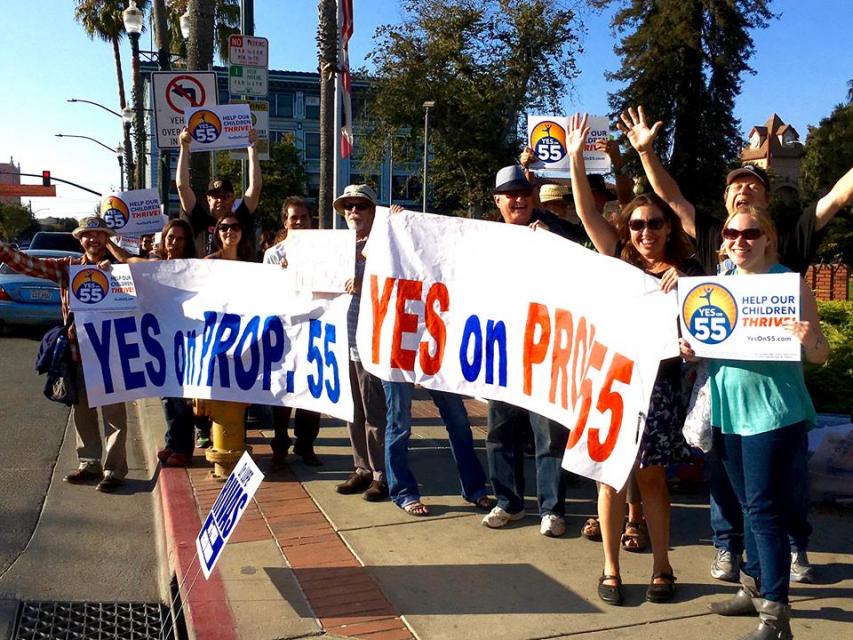 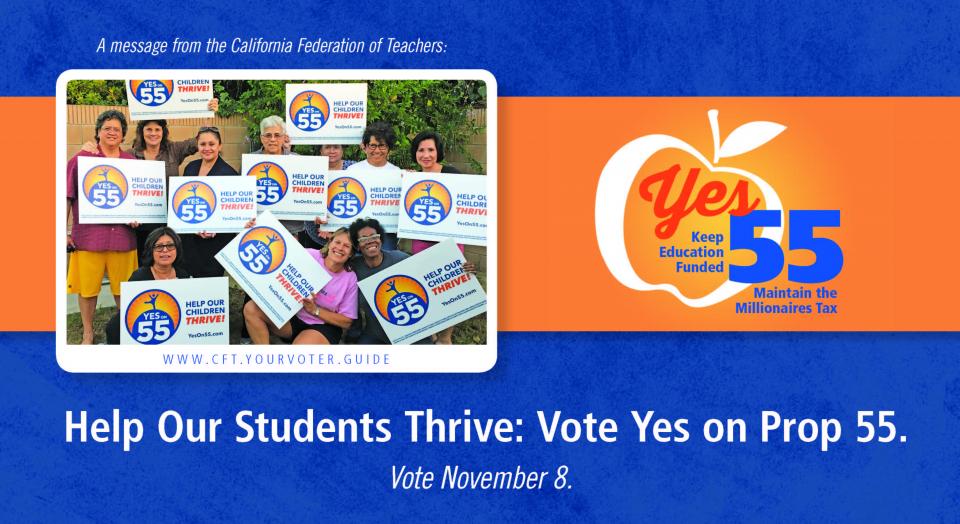 All our hard work is paying off, but the fight isn’t over! You can help us cross the finish line by volunteering at your local Central Labor Council or with your local union during GOTV weekend.