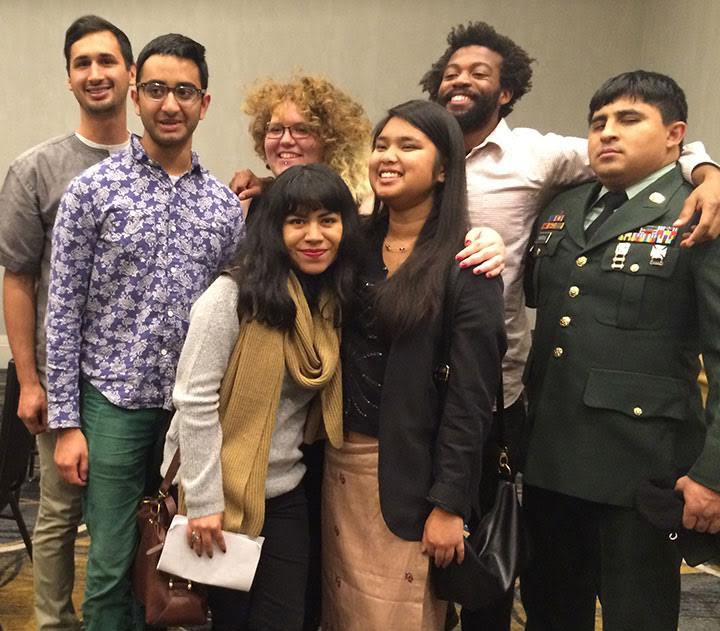 “Today California moved another step closer to reforming the broken accreditation system for California’s community colleges. With a more than 90% vote earlier this week to reform the Accrediting Commission for Community and Junior Colleges (ACCJC), while preparing at the same time to move to another accreditor, community college presidents struck a decisive blow to ACCJC’s fading hopes of maintaining the unacceptable status quo.

“While a number of individual college presidents had already gone on record regarding the need to move to a new accreditor, this vote shows that a remarkable, unprecedented consensus has now emerged. The presidents’ vote confirms what the Chancellor’s Accreditation Task Force revealed last year: the ACCJC is no longer widely accepted in its community, and does not meet the needs of California public higher education. We expect that the California Community College Board of Governors will outline important details of the developing plan to make this historic move to a new accreditor.

“Last weekend at the annual CFT convention our members voted overwhelmingly for a special dues assessment, affirming CFT will have the resources for organizing and to fight for public education and workplace rights in the courtroom as needed. Our members know that ACCJC’s courtroom assault, like Vergara v. California, Friedrichs v. CTA and other cases bankrolled by anti-union billionaires, represents a grave ongoing threat to the viability of public education. Our membership does not intend to allow a victory in one arena with ACCJC to be undone in the courts.

“The CFT has been fighting for a fair and appropriate accreditation system—in court, at the US Department of Education, in the legislature and in the streets—ever since the ACCJC unfairly and unlawfully sanctioned City College of San Francisco in 2012.”