Is Georgia on your mind? Volunteer now Help change the course of our nation! 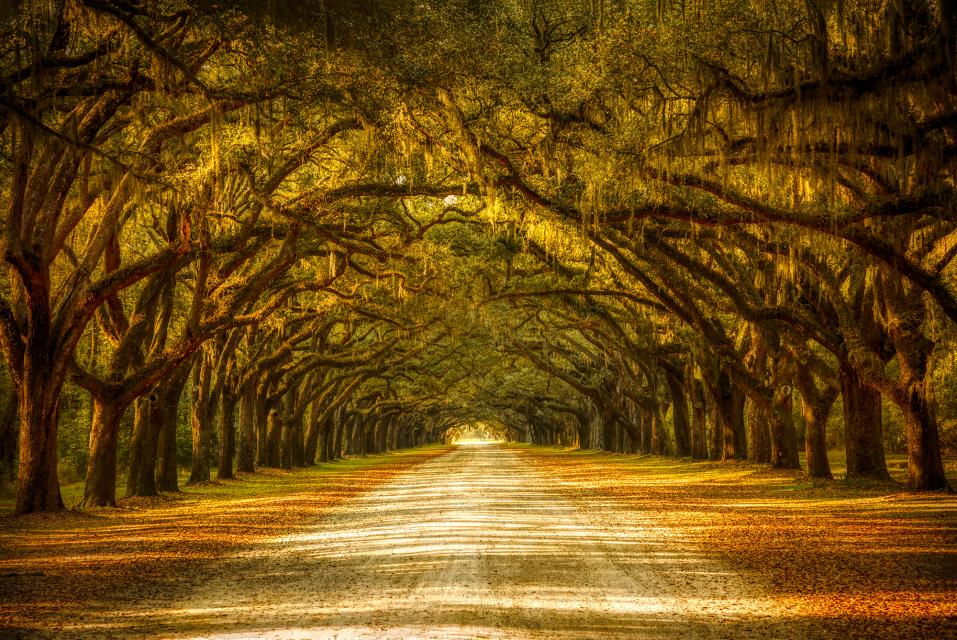 Now that November 3 has passed, there is one more big push ahead of us to change the course of our nation — the two run-off elections for U.S. Senate in Georgia on January 5.

The two elections are critical because the results could give Democrats and Republicans 50 votes each in the U.S. Senate. In case of a tie vote, the tie-breaker would be cast by our new Vice President Kamala Harris. With Joe Biden claiming a historic victory in Georgia in this year’s Presidential Election, there is a real chance to flip these seats. Biden is the first Democrat to win the state in 28 years.

Georgia voters had until December 7 to register to vote for this election, so efforts are now focused on voter turnout. Because this is a federal election, the AFT is overseeing member volunteer efforts. (The AFT is not sending member or staff volunteers to Georgia, due to the COVID-19 pandemic and because it is important to let organizations and volunteers already on the ground take the lead in these elections.)

Below is a list of nonprofits that are supporting voter registration work and fighting voter suppression in Georgia.