When the Accrediting Commission for Community and Junior Colleges put City College of San Francisco on the severest sanction, a lot of legislators didn’t get it, said Tim Killikelly, president of AFT Local 2121, the faculty union there.

Each year our members recommend legislation that will address important issues to educators and the students we serve. Based upon these recommendations and Executive Council approval, the CFT is sponsoring four new bills, an audit and two budget proposals aimed at improving our working conditions, and strengthening the labor movement and public education.

On January 10, Gov. Brown released his proposed budget for the 2017-18 fiscal year amidst uncertainty about how federal actions may impact California. Federal funds currently account for more than one-third of the state budget, and according to the California Budget & Policy Center, 7.9 percent of federal dollars currently go to K-12 education and 5.2 percent to higher education. 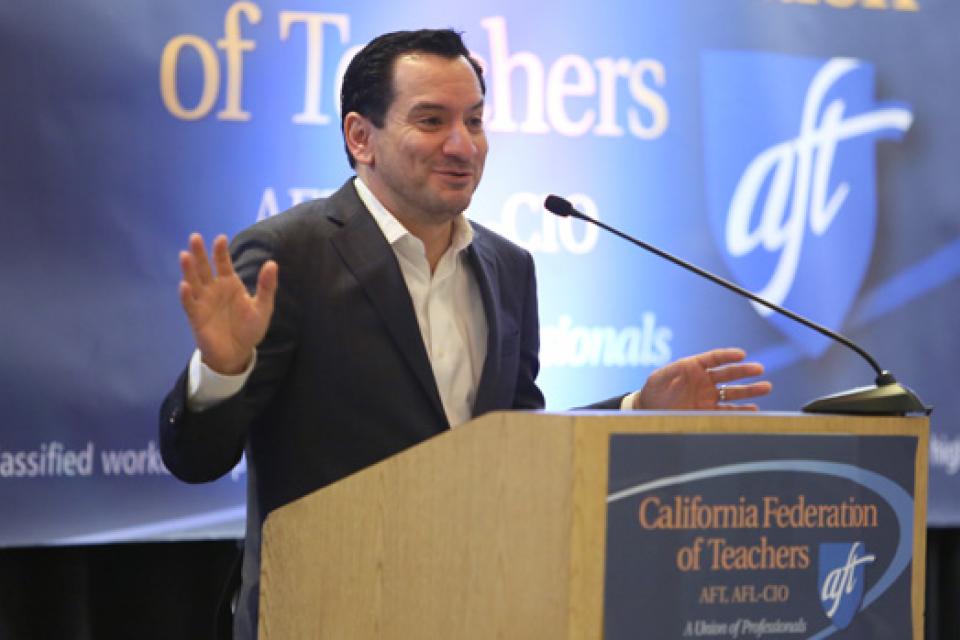 At the Leadership Conference, California’s top legislative leaders confirmed their stance defending our state’s progressive values and union members learned CFT’s legislative and political priorities for the coming year — all this amidst the national backdrop of a massive movement to reject the most unqualified nominee ever for U.S. Secretary of Education, Betsy DeVos. 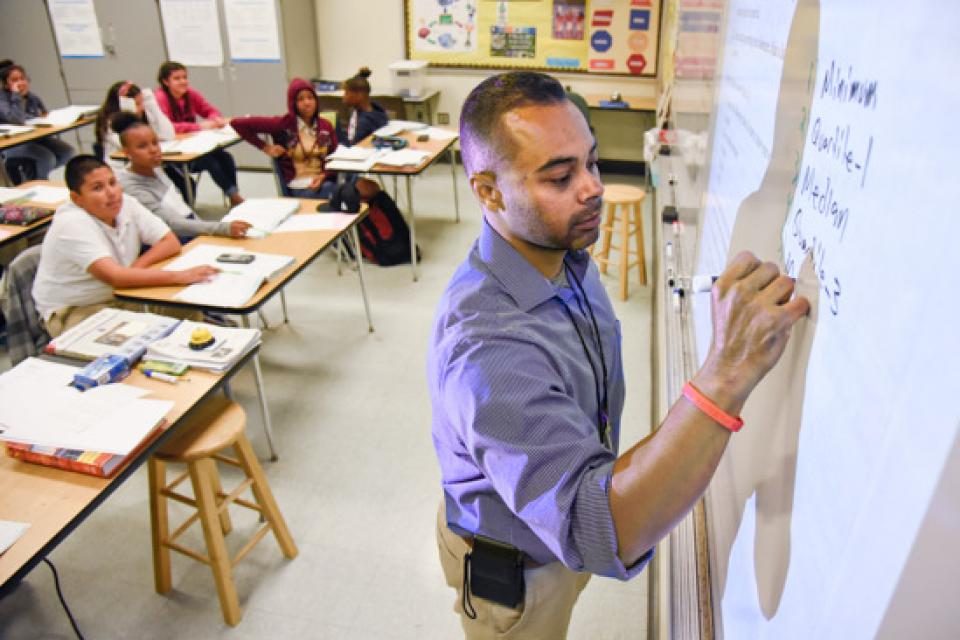 Through the hard work and advocacy of leaders, members, and staff, the CFT recorded one of its most successful legislative sessions ever. During the 2015-16 session, the union sent an unprecedented five CFT-sponsored bills, and helped send another three priority bills, to the governor for his signature. Gov. Brown had until September 30 to sign or veto the bills, which are listed below. 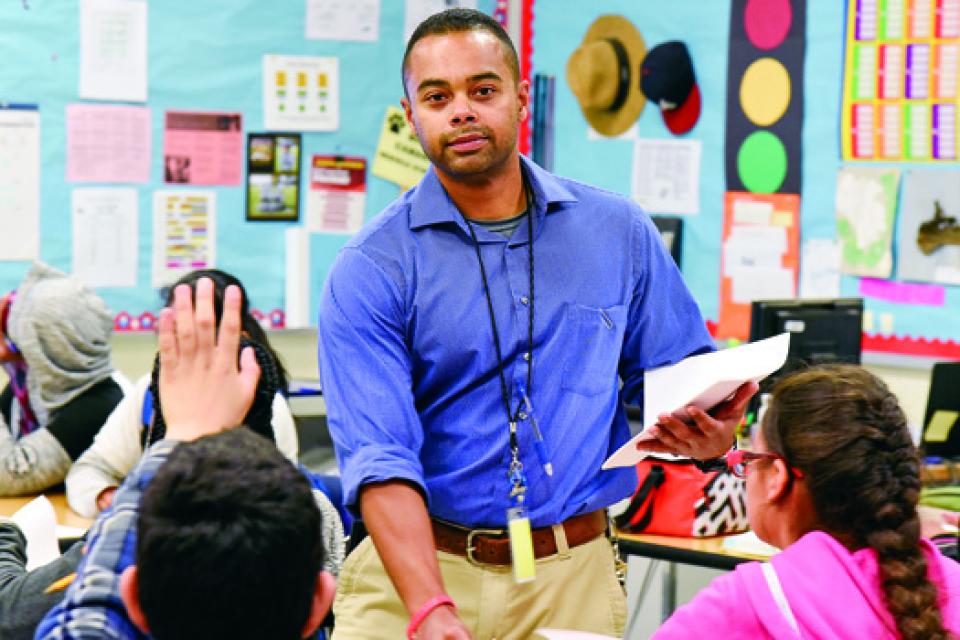 How we made history at Classified Lobby Day: CFT champions bills for classified

April 20 was a historic day for us. We attended the Assembly Committee on Public Employees, Retirement and Social Security to speak in support of our sponsored death benefit equity bill, and we were there when the bill passed out of committee for the first time.

Many bills that bring significant benefits or workplace improvements to teachers and classified employees are now wending their way through the state Legislature. Among them are these three union-sponsored bills CFT continues lobbying to pass.

How does the May Revision stack up for educators?

Gov. Brown made it clear in his May Revision that unless voters renew Proposition 30 in November, California will have to make budget cuts in future years.

Legislator of the Year: Jose Medina

Many legislators, although they seem good at first, have a “shelf life,” said Community College Council President Jim Mahler, which expires when they stop responding to the people who elected them. Mahler said to combat this by finding your own candidates. Assemblyman Jose Medina, D-Riverside, winner of CFT’s Legislator of the Year Award, was just who the union was looking for.

Each year our members recommend legislation that will address important issues to educators and the students we serve. Based upon these recommendations and Executive Council approval, the CFT is sponsoring several new bills and a budget proposal aimed at improving our working conditions, and strengthening the labor movement and public education.

Santa Cruz’s Robert Chacanaca recently testified for CFT-sponsored AB1126 before the Assembly Education Committee. The legislation, carried by Anthony Rendon (D-Lakewood), would require public schools to post reports of annual heating, ventilation, and air conditioning inspections on the school’s website. AB1126 drew strong bipartisan support, as shown by unanimous approval. The bill passed the Assembly and moved to the Senate, where it awaits referral to committee.

Gary Beck is the morning disc jockey at jazz station KSDS, a nonprofit FM station based at San Diego City College. He and afternoon DJ Ron Dhanifu have more than 80 years on-air between them, and when the station holds its regular pledge drives, their loyal listeners contribute the majority of donations.

Sweet harmony? Not quite.

Members speak out for union priorities in Capitol

On April 21, educators fanned out in the Capitol to talk directly to their legislators about what really happens at school and the need to pass priority bills.