The CFT Research Department analyzes the state budget and the impact it will have on education, from early childhood to university. CFT is an active participant in the state budget process because public school and community college districts receive two-thirds of their funding from the state, and decisions made by state legislators set the stage for those made by district governing boards.

The Research Briefs span the timeline of budget process, from the governor’s January proposals to the adopted and signed budget. 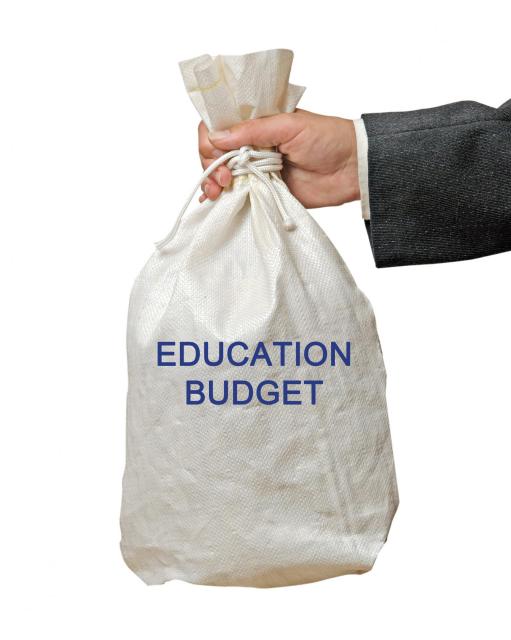 Gov. Newsom released his $222 billion state budget proposal for 2020-21 on Friday, January 10. The proposal continues to invest in his education priorities, including early childhood education, special education, educator recruitment and training, as well as student health and wellness.

Adopted State Budget - Research Brief June 28, 2019
Gov. Newsom and the state Legislature came to an agreement on a $215 billion budget that maintains many of the governor’s priorities from January and May. Spending for education is at an all-time high, but the state still lags behind the rest of the nation in K-12 per-pupil spending, ranking 39th of 50 states according to Education Week’s Quality Counts 2019: Grading the States.

With a $21 billion reserve projected, the state will make its first deposit into the “Proposition 98 Rainy Day Fund,” officially known as the Public School System Stabilization Account. In addition, this budget introduces a “cradle-to-career” data system that will track students from preschool to college and into the workforce.

State Budget Action Know the timeline and when to take action